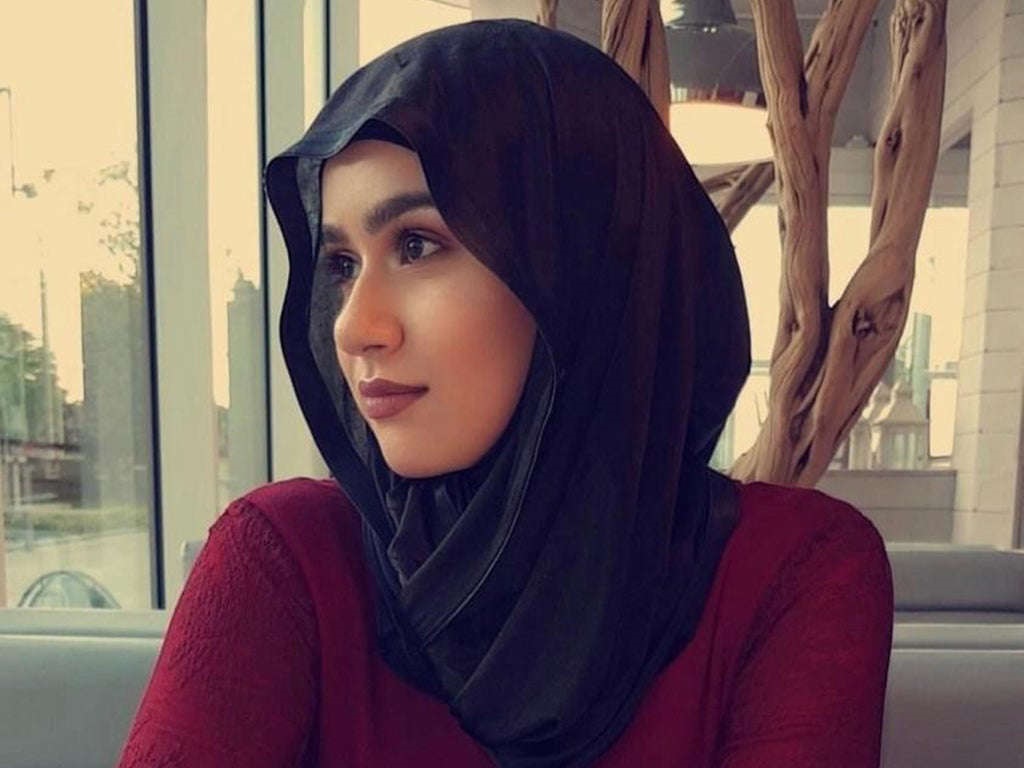 Seven men have been found guilty of murdering a 19-year-old mistakenly gunned down in a drive-by shooting in Blackburn in 2020, and they will serve a cumulative minimum jail sentence of 216 years.

The woman, named Aya Hachem, was a law student who had dreams of becoming a solicitor. She had fled from violence in her native Lebanon as a child to settle with her family in Northern England. The seven men found guilty were named Feroz Suleman, Zamir Raj, Anthony Ennis, Ayaz Hussain, Abubakr Satia, Kashif Manzoor and Uthman Satia. One woman, Judy Chapman, was found not guilty of murder but was convicted of manslaughter.

The incident took place after Feroz Suleman, the boss of a tyre firm in Blackburn, hired a hitman to kill his competitor in May 2020. Tragically, Hachem was shot dead as she was said to be "in the wrong place at the wrong time" as the feud between the neighbouring tyre companies ended disastrously in Blackburn on the afternoon of May 17th 2020.

Aya was caught in the crossfire as she went out food shopping for iftar during Ramadan. The first bullet hit the front window of the shop she was inside, and the second was fired as she walked by, hitting her rather than the intended target. Aya died in hospital after a bullet entered her left shoulder, passed through her body and landed in a telegraph pole.

"We are so proud of you and we miss you so much – our lives are difficult without you. This is God's decree and praise be to God for this. You will remain in our hearts forever. You loved life and despite all the struggles and barriers that we faced in this country, it did not stop you contributing to your community and charities including the Children's Society and fundraising at Salford University where you were studying to become a barrister."

"God chose you as an angel in his heaven. Heaven is yours and may God give us the patience after your murder. We love you."

The family thanked those who had been involved in bringing the killers to justice, including the police, the judge and the jury, and to those who had supported them throughout.