Severe floods cause death and destruction in Afghanistan 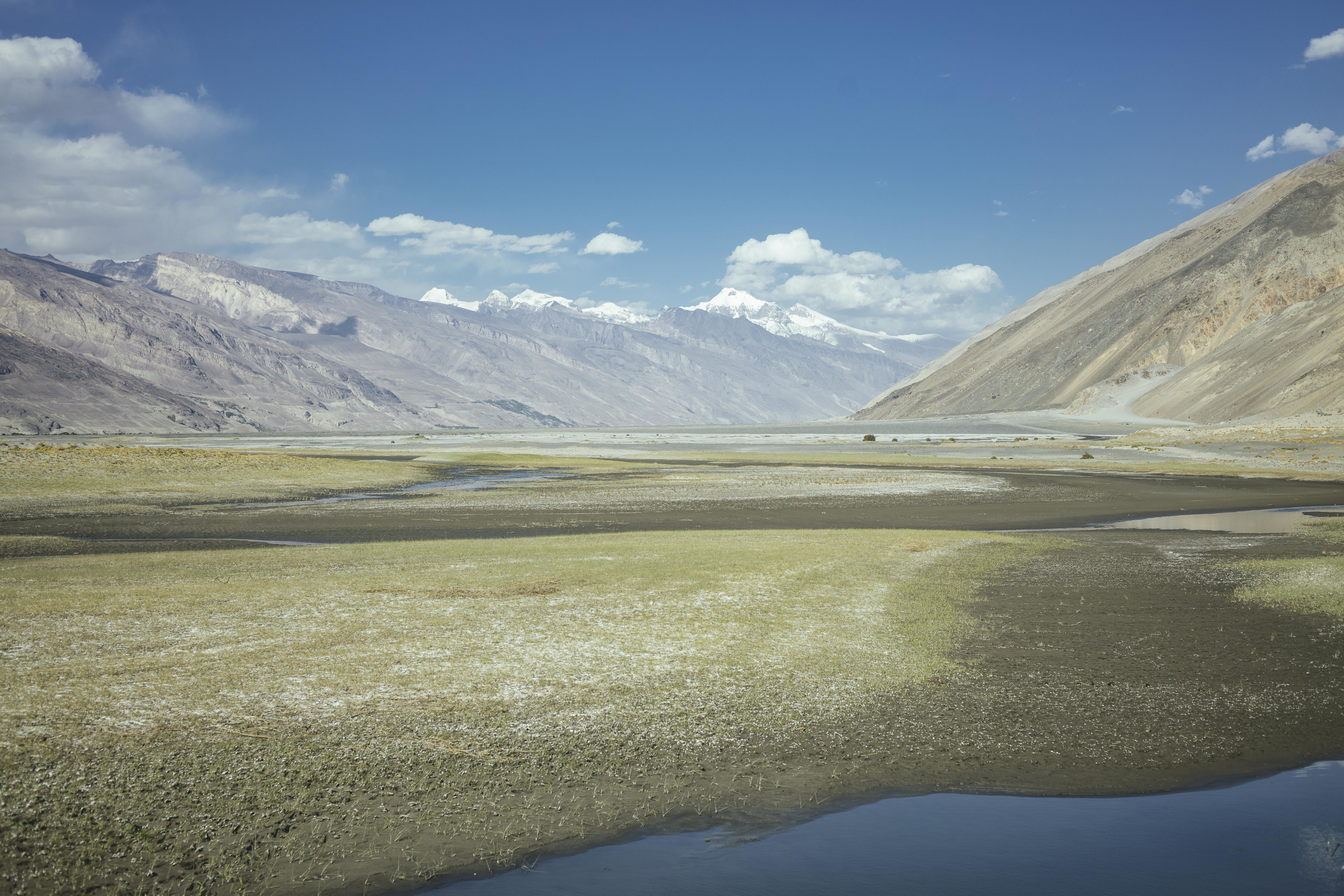 Severe floods in the north-eastern part of Afghanistan have killed over a hundred people, with many more still missing and left many homes destroyed.

The remote region of Kamdesh in the province of Nuristan, which is held by the Taliban, has seen primarily women and children as victims of the floods caused by heavy rain, with an official in the province giving a death toll of over 60 people. However, the Taliban put the number of deaths closer to 150.

The Taliban have also said that they have sent their own rescue crews to help, promising relief funds of around £53,000, according to reports. A spokesman for the group, Zabihullah Mujahed, said: "Unfortunately half of a village, which had more than 100 houses, was washed away by a violent flood last night and sadly more than 100 people are dead or missing."

Flash floods occur annually in Afghanistan, but they have become increasingly common, with widespread deforestation contributing to their impact, with many pointing to climate change as the reason for this.

The World Bank describes Afghanistan as "one of the most vulnerable nations to climate change impacts in the world" because decades of fighting, political turmoil and conflict have left the country unequipped and unprepared to deal with natural disasters.

The floods are just one of a number of recent natural disasters worldwide, which are being blamed by many on climate change, including recent forest fires in Turkey.