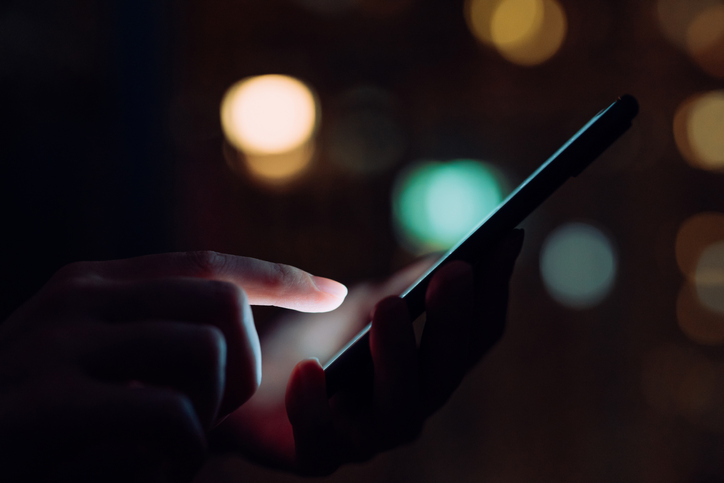 The largest US Muslim civil rights group has urged congressional leaders to investigate reports that US military contractors are "spying on Muslim prayer apps."

The Council on American-Islamic Relations (CAIR) sent a letter to the US House and Senate committees on judiciary, armed services, and intelligence, renewing its call for Congress to investigate after Google took down apps that allegedly gathered users' data.

Popular Muslim prayer apps - that have over 17 million downloads combined - were banned from Google's Play Store on reports that they secretly harvested data with code developed by a company with alleged links to US security agencies.

“This ongoing spying on American Muslims’"

“CAIR is urging Congress to protect American Muslims, in addition to Muslims overseas, whose Islamic prayer apps and their corresponding cellphone data continue to be spied on by multiple U.S. military contractors – and purchased by the U.S. military," said Director of Government Affairs Department Robert S. McCaw.

“This ongoing spying on American Muslims’ cellphone metadata and Islamic app usage is a direct attack on the First Amendment rights of our community and its consumer privacy.

“The Islamic prayer app data being secretly scooped up by U.S. military contractors and the federal government offer personal insights into how often Muslims pray, what religious verses and materials they are studying, their precise location, and whether they are in congregation with other Muslims using these apps.

“Overseas, the U.S. military and CIA could be using this metadata to target Muslims for further surveillance, drone assassination or other operations.

“Congress has to stop ignoring this issue or treating it like it is normal. This is not normal. This would not be tolerated by any religious community. Congress needs to investigate this now.”

This is not the first that CAIR has urged Congress to investigate the US military and its involvement with Muslim apps.

Last year it highlighted the US military's purchase of location and movement metadata from two popular Muslim apps, “Muslim Pro” and “Muslim Mingle”, to conduct counterterrorism and intelligence-gathering operations.

But CAIR said Congress has yet to investigate the "ongoing issues of the US government and military contractors spying on Muslim apps."