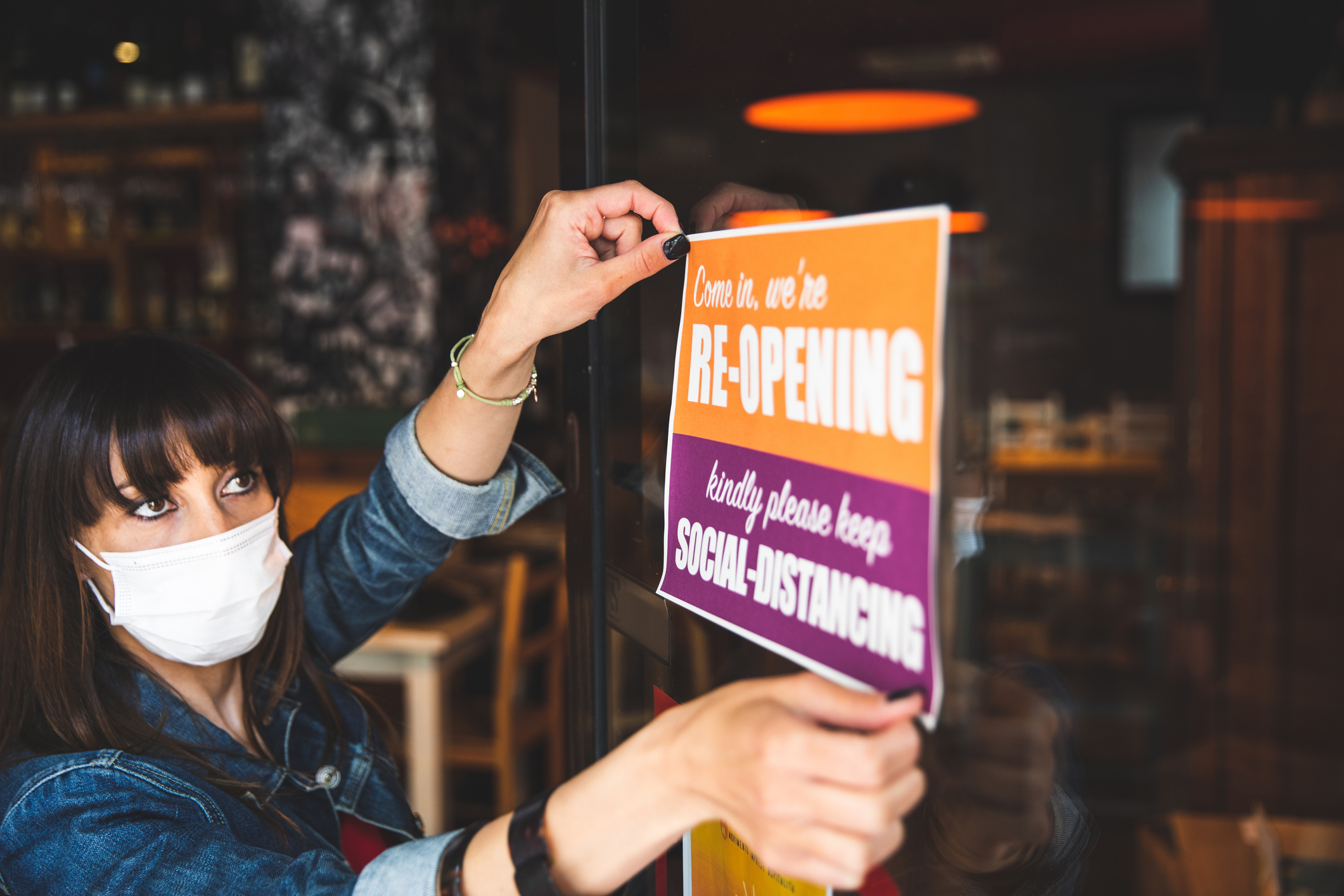 According to a study, last year's Eat Out to Help Out campaign launched by the government, created to help struggling restaurants, was found to have been responsible for a massive rise in cases within Asian communities of Bangladeshi and Pakistani heritage.

The report was put together by Professor Parvez Haris, a biomedical scientist at De Montfort University. Haris presented his findings to global health experts at the International Festival of Public Health in Manchester last month, saying that the scheme was ''a recipe for disaster.''

At the festival, he said: "The Eat Out to Help Out scheme turned out to be an opportunity for businesses and their staff to make money they desperately needed and provided enjoyment for hundreds of thousands of customers, but it created the ideal environment for exposure to COVID-19, and the Bangladeshi and Pakistani communities bore the brunt of this."

According to the study, people from the Bangladeshi and Pakistani communities were especially at risk, as they had the highest percentage of people with cases at 17.8%. It found that the reason for this was because as much as 30% of these communities work in the restaurant sector, where it is often difficult to maintain social distancing and wear masks in enclosed spaces, such as kitchens in restaurants.

"Small kitchens in restaurants and fast-food outlets with seating were packed with staff serving unusually high numbers of customers taking advantage of these heavily discounted meals," Haris said. "Wearing masks, at least properly with the nose and mouth fully covered, in a hot kitchen environment, during busy periods and over several hours of continuous work, is unlikely to have been easy."

"Social distancing in a kitchen environment is virtually impossible due to space limitation and the need to move around. Furthermore, the ventilation systems in kitchens vary widely and may not have been adequate enough to eliminate virus-laden water droplets exhaled by the restaurant workers."

According to the Office of National Statistics, all ethnicities across the board showed a downturn in deaths during the second wave in cases, compared to the first wave at the beginning of the pandemic, apart from Bangladeshis and Pakistanis. There was also a 165% death rate increase for Bangladeshi men and over 200% for Bangladeshi women, and a dramatic increase by 124% and 97% for men and women of Pakistani ethnicity, respectively.

The Institute for Government (IfG) reported that Rishi Sunak did not consult experts before launching his 'Eat Out to Help Out' scheme last summer, leading to a dramatic spike in cases shortly afterwards.

"The fact they are the only ethnic groups who saw an increase in deaths during the second wave is not surprising and neither is it rocket science," he said. "Covid-19 is an occupational disease, that became clearly evident in the UK through the differences in mortality rates among ethnic groups in the second wave, with dramatic increases in groups working mainly in the hospitality sector during the Eat out to Help Out scheme," he said.