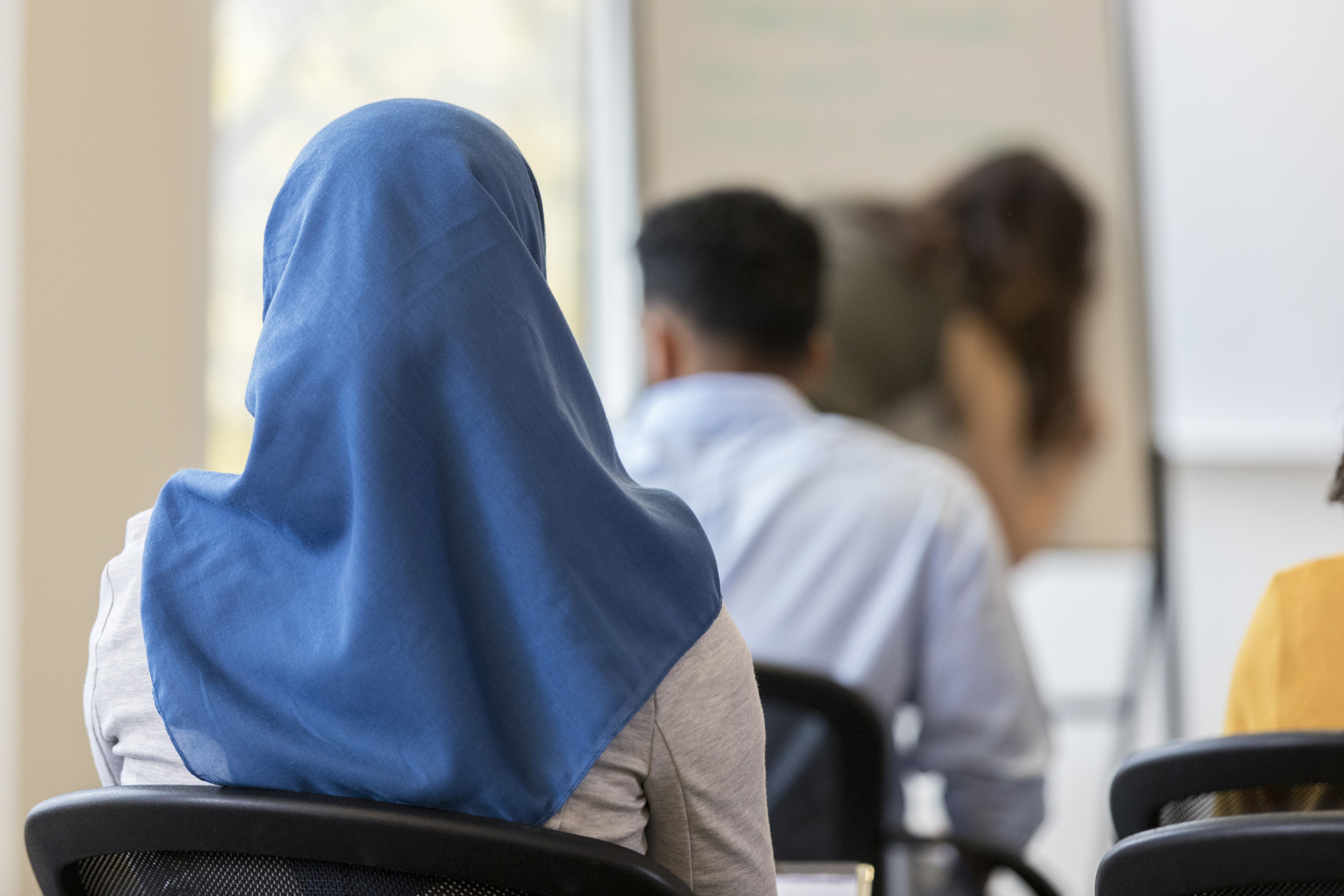 A Muslim teacher convicted for running an Islamic grammar school in south London has been warned she faces jail time for carrying on teaching.

Nadia Ali denied that Ambassadors High School in Streatham was a full-time 'school' because it only offers 18 hours per week. Pupils were charged £2,500 a year, which had 45 students.

‍
Nadia and her father, Arshad, were first convicted of running an unregistered school in September 2019. Magistrates' heard the school failed to promote fundamental British values or carry out proper background checks on teachers.

Ms Ali claimed her school was not breaking the law because it was open for 18 hours a week.

District Judge Ikram said: "In defiance of your previous conviction you gave an interview in which you said you intended to carry on. I find that very serious, and contemptuous. I have already indicated what I'm thinking on sentencing you."