Teenager who wanted to attack mosque and kill 10,000 spared jail 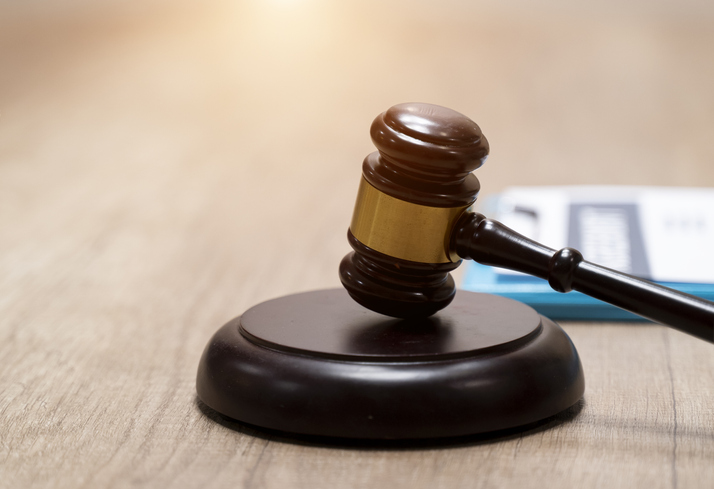 A 17-year-old who wanted to kill Muslims by "shooting up a mosque" has been given a rehabilitation order as counter-terrorism police warn of the increased terror threat from the extreme right-wing.

The teenager, who cannot be named for legal reasons, was given the 24-month order at Southampton Youth Court and ordered to pay a £22 court surcharge.

He pleaded guilty to possessing material likely to be useful to a person committing or preparing an act of terrorism.

A spokesman for Counter Terrorism Policing South East (CTPSE) said: "The boy had made numerous racist comments in online forums and had talked about wanting to kill Muslims by 'shooting up a Mosque'."

After the teenager was arrested for racially/religiously aggravated malicious communications, detectives uncovered a handwritten note titled 'The Big Plan' during a search of his property.

"This contained details of how to make a bomb, a number of named locations and individuals who were believed to be aspirational targets, and an intention to kill in excess of 10,000 people," the spokesman added.

The teenager was reported to the police by someone online.

"What we have seen with this case is (that) someone trusted their gut instincts," said Detective Chief Superintendent Kath Barnes, head of CTPSE.

"I know this case may be concerning to certain members of the community who were the target of the atrocious hatred.

"We have seen an increase in the proportion of our investigations from the threat from extreme right-wing terrorism who wish to cause harm in our communities," she added.

In December, Home Office figures amplified concerns about the increasing threat of far-right extremism, which is often fuelled by Islamophobia.

It is not the first time a far-right extremist has been handed a seemingly lenient sentence.

Last year, there was widespread criticism when neo-Nazi Ben John was spared jail and instead told to read Jane Austen, despite downloading almost 70,000 white supremacist documents and bomb-making instructions.

Judge Spencer's sentence was referred to the UK attorney general for being unduly lenient.

“I am encouraged about what you have written out for me and I am encouraged by your efforts to seek employment and I wish you well with that,” Judge Spencer told John.