The First British Revert Woman to go to Hajj 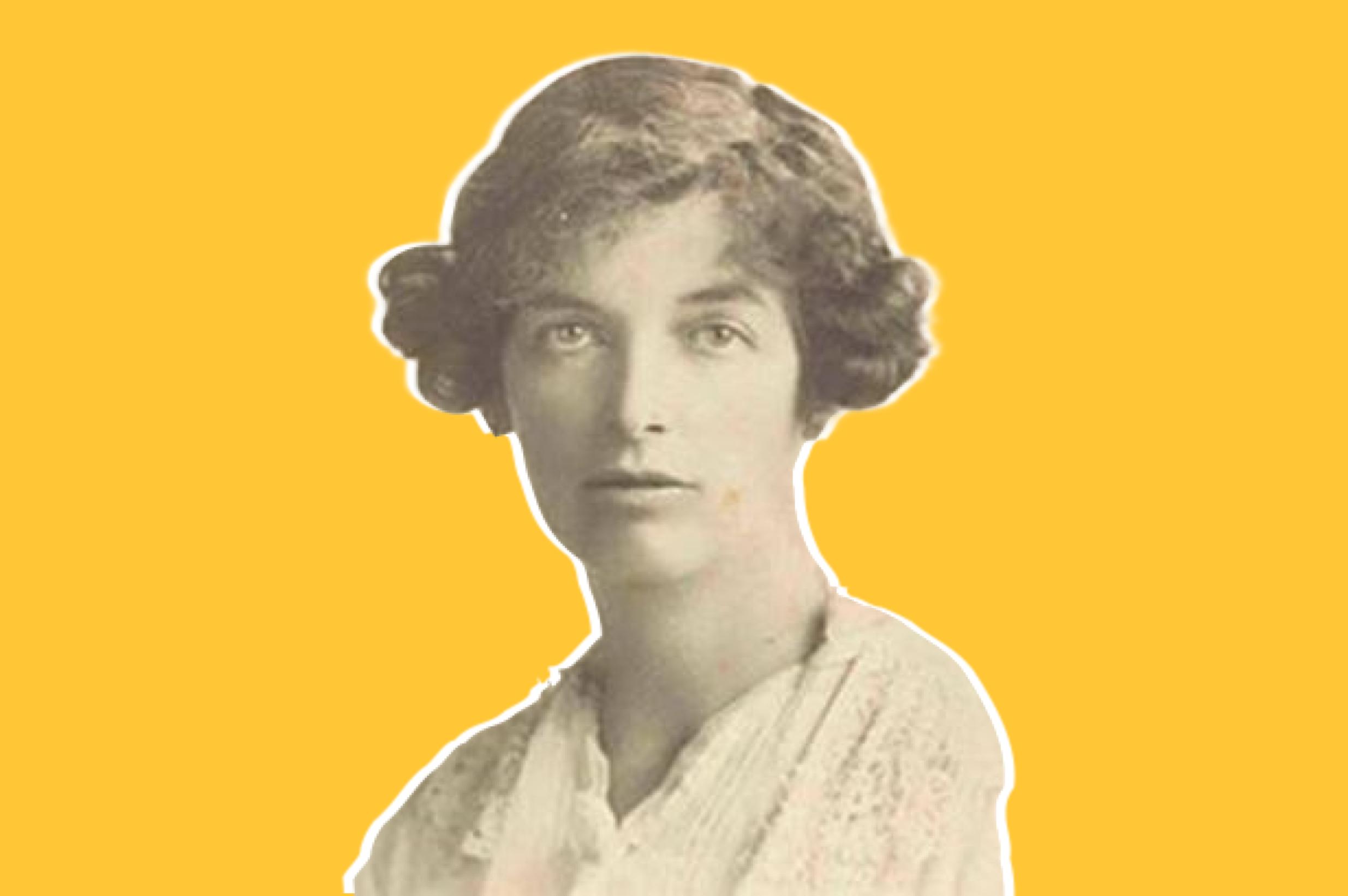 This is the story of the first British-born revert woman who made the pilgrimage to Hajj in 1933.‍

Lady Zainab Cobbald was born in 1867 in Edinburgh and had an interesting childhood. Her family went to North Africa every winter, spending most of their time in Algiers and Cairo.

Lady Cobbald learned Arabic, spent time with the local Muslim children, and was also tended to by Muslim nannies.

In her book, The Pilgrimage to Mecca, she said:

“My delight was to escape the governess and visit the mosques with my Algerian friends, and unconsciously I was a little Muslim at heart.”

Lady Cobbald made her declaration as a Muslim at an unexpected and surprising moment when she met The Pope, in another passage of her book:

“When His Holiness suddenly addressed me, asking if I was catholic, I was taken aback for a moment and then replied that I was a Moslem. What possessed me, I don’t pretend to know, as I had not given any thought to Islam for many years. A match was lit, and I then was determined to read up and study the faith.”