The significance of Dhul Qadah 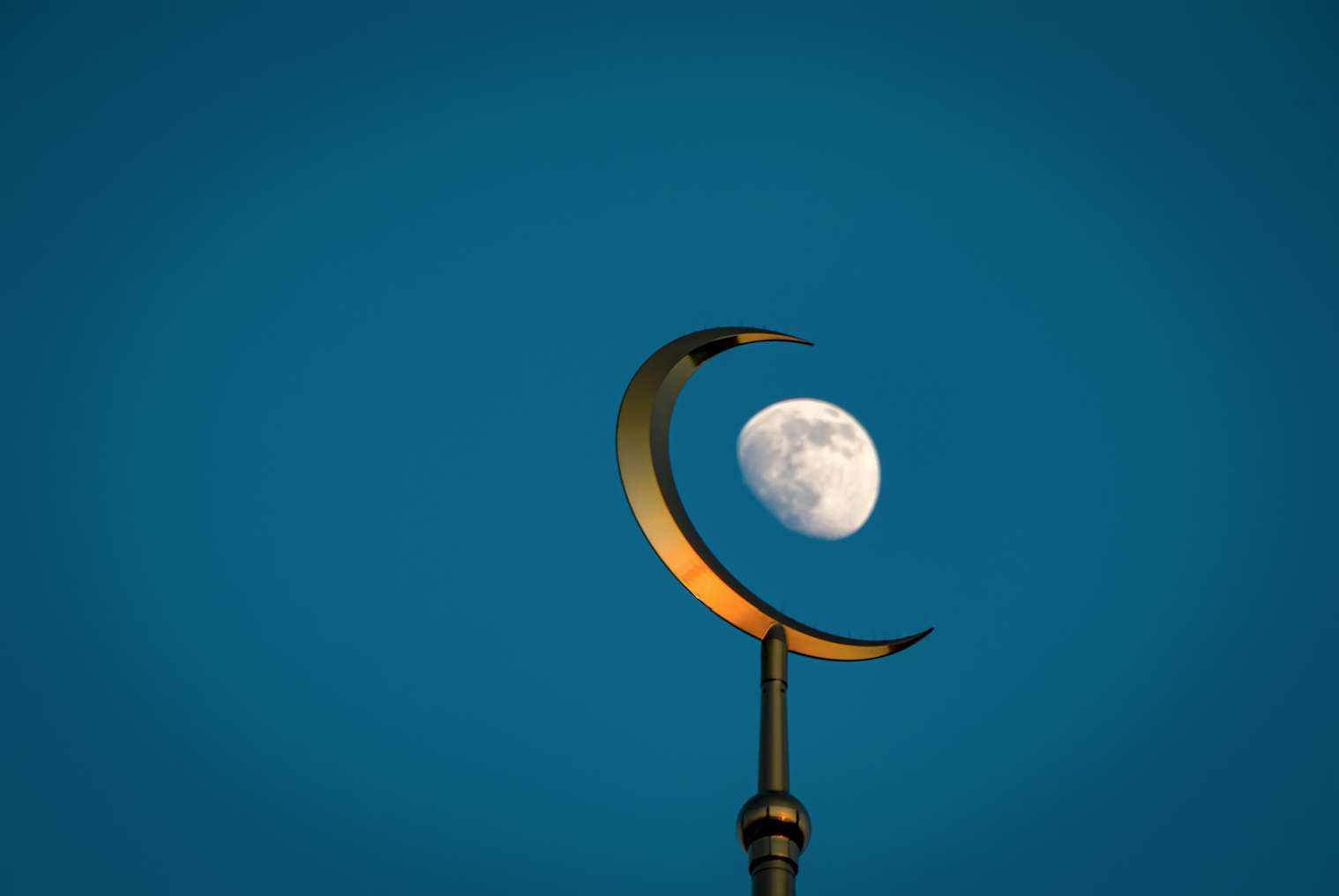 We're in the month of Dhul Qadah - the eleventh month in the Islamic calendar. It's known to be one of the four sacred months in Islam. So, what makes it so significant?

Alongside Dhul Qadah, the other sacred months include Dhul Hijjah, Muharram & Rajab.

The Prophet (SAW) said, "Time has come back to its original state which it had when Allah created the Heavens and the Earth; the year is twelve months, four of which are sacred. Three of them are in succession; Dhul Qada, Dhul Hijja and Al-Muharram, and (the fourth being) Rajab Mudar (named after the tribe of Mudar as they used to respect this month) which stands between Jumad (ath-thani) and Sha'ban." [Bukhari]

These months are sacred for three main reasons

In a recent episode of IslamiQA, Sheikh Mohammad Tarawneh talked about the significance of the month and what you should do to get maximum rewards from it.