The Times publishes four false claims about Muslims in 17 months 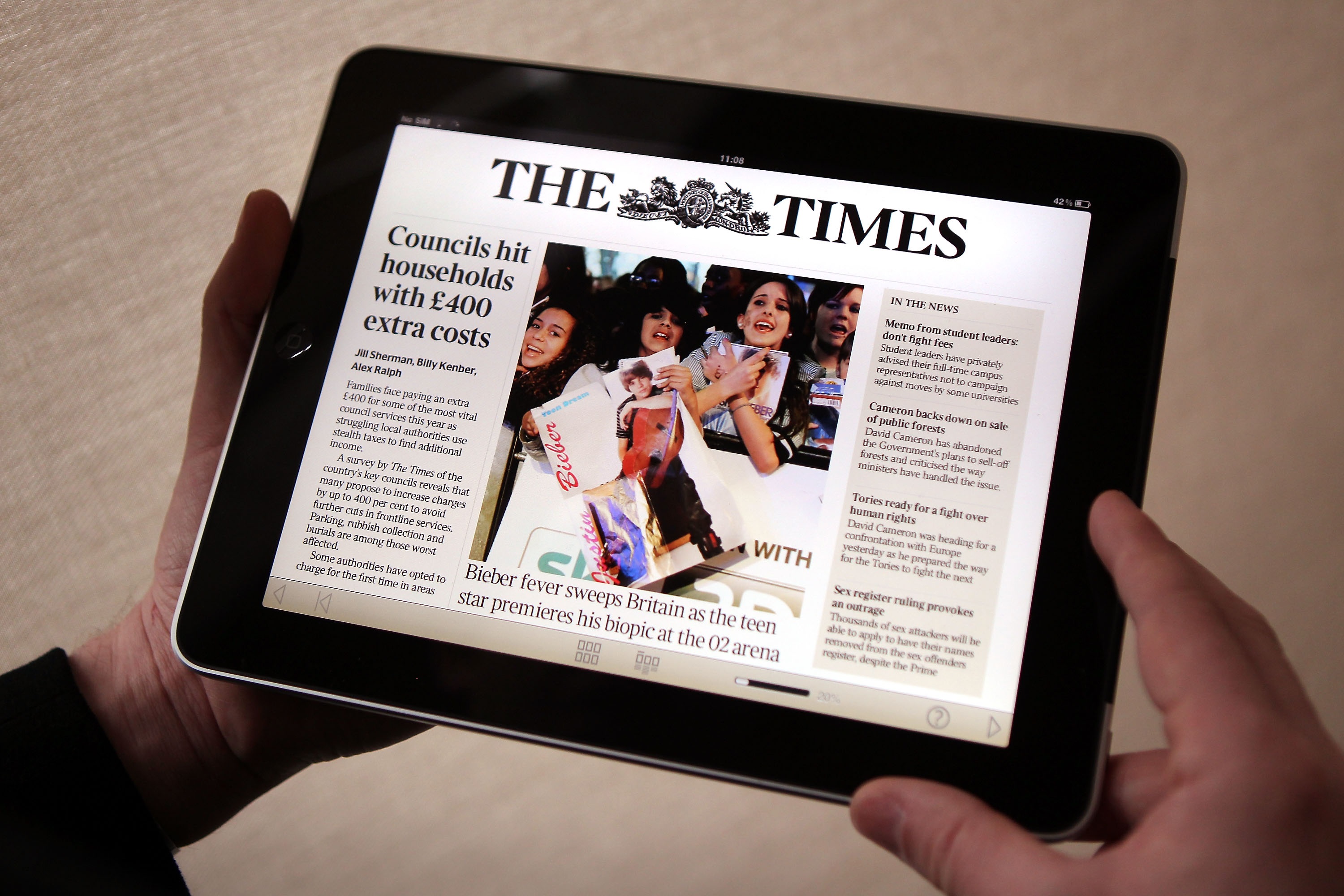 The Times has been caught out four times in the last 17 months for false reporting on Muslims.

As recently as April of this year, the Rupert Murdoch owned publication paid £50,000 in damages to humanitarian charity Al Khair Foundation and their Chair Imam Qasim for allegations of human trafficking. The claim was issued in an article from December 2020, but The Times accepted the statement was defamatory and untrue.

In December 2020, the paper paid £30,000 in damages to advocacy group CAGE and their outreach director Moazzam Begg after falsely claiming they had given support to a man convicted of a knife attack in Reading. The allegation was issued in an article from June 2020, but The Times has apologised, stating they were wrong to make such suggestions.

In July 2020, the newspaper had to apologise and pay damages to Sultan Choudhury OBE, the former CEO of Al Rayan bank, for falsely attributing to him statements supporting female genital mutilation. They admitted the headline they published was misleading and had unintended negative consequences for Mr Choudhury.

In December 2019, Imam Abdullah Patel from Gloucester received an apology and compensation from The Times for accusing him of endorsing the murder of a British police officer and running schools with policies that are against democratic principles. Both allegations were found to be untrue, and the newspaper agreed to pay him in damages.

Given these Islamophobic allegations are not isolated incidents, especially with four legal embarrassments of this kind in just 17 months, we need to explore why mainstream media outlets like The Times consistently push out damaging headlines that sow the seed of discord between communities.