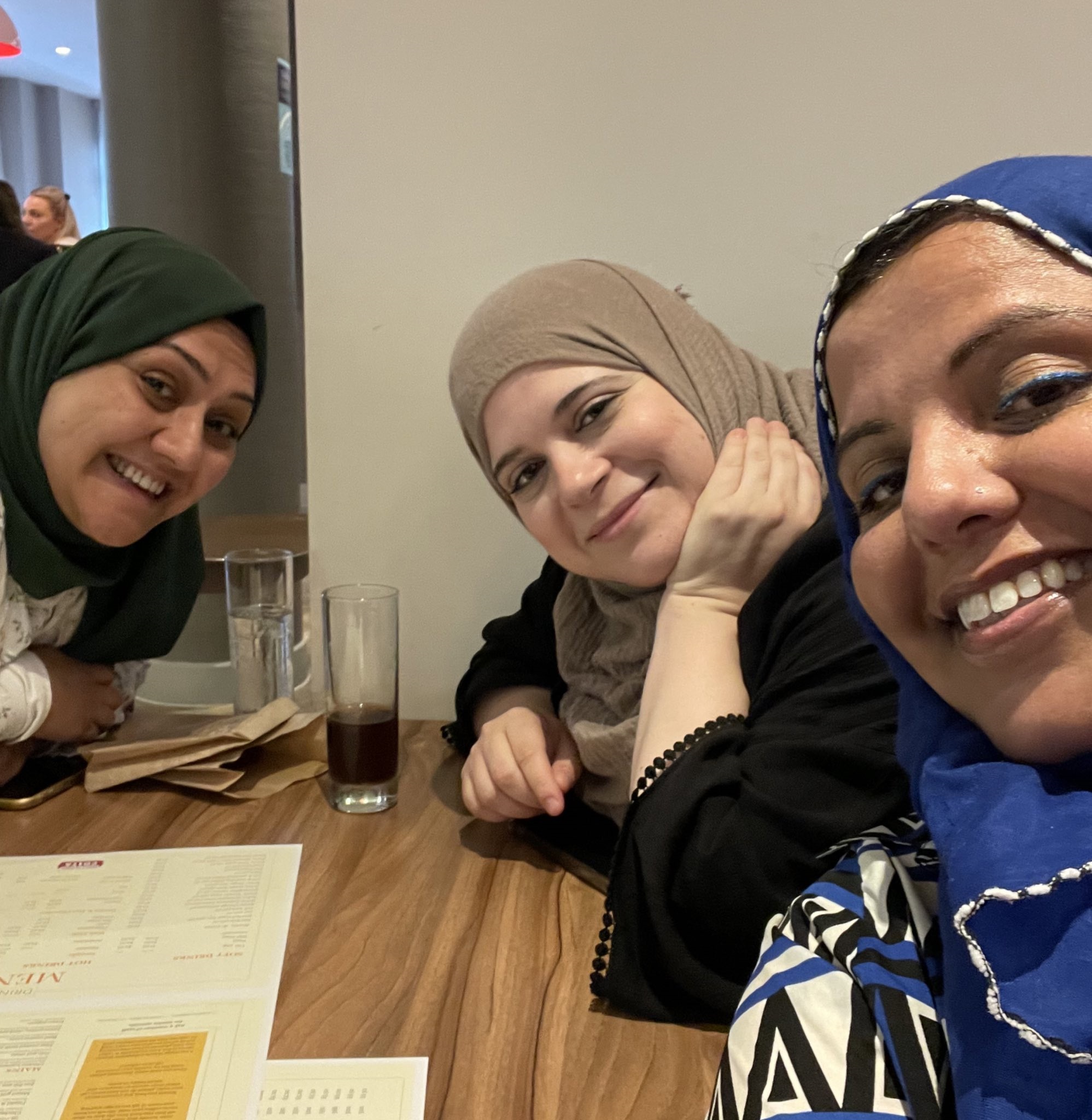 A petition started by #TheThreeHijabis - three Muslim women, who are football fans and supporters of the England team - to permanently ban racists from football games in England has gone viral, reaching over a million signatures.

The petition was started by #TheThreeHijabis — Shaista Aziz, Amna Abdullatif and Huda Jawad — on Monday after the racist abuse received by England players Marcus Rashford, Jadon Sancho and Bukayo Saka following their penalty miss during the Euro 2020 final defeat to Italy.

It prompted the Prime Minister on Wednesday to reveal that people guilty of racially abusing footballers online will be banned from matches.

“If you are guilty of racist abuse online of footballers, then you will not be going to the match – no ifs, no buts,” he told the House of Commons.

Earlier in the week, the Prime Minister himself had come in for criticism, as former footballer and pundit, Gary Neville, had criticised Boris Johnson for 'promoting racism'.

The campaign urges the government and the Football Association (FA) to work together and ban for life anyone directing online and offline racist abuse at players.

“Boris Johnson referenced our #TheThreeHijabis petition in his levelling up speech today.” said Shaista in a tweet. “It’s important the government is listening. We would like @FA to confirm when they plan to meet us so we can update the 1 million+ people demanding #racism in football is tackled.”

Boris Johnson referenced our #TheThreeHijabis petition in his leveling up speech today. It’s important the government is listening. We would like @FA to confirm when they plan to meet us so we can update the 1 million+ people demanding #racism in ⚽️ is tackled. Over to you @FA. pic.twitter.com/iGTGdvaY3x

‍
Huda and Amna also celebrated the news and put pressure on the FA to respond publicly to the petition. “This anti racist movement is continuing to grow. We’re already seeing shifts from the prime minister. @FA we look forward to hearing from you and will over a million people who have supported this petition to ban racists from football,” tweeted Amna.

This anti racist movement is continuing to grow. We’re already seeing shifts from the prime minister. @FA we look forward to hearing from you and will over a million people who have supported this petition to ban racists from football #TheThreeHijabis https://t.co/Mva09OanSA

In the petition, which hit a million signatures in just two days, the trio echoed the sentiment that ethnic minorities have a greater affinity to this England team thanks to Gareth Southgate and his current crop of players.

“As multi-racial football fans, we finally feel represented by this anti-racist and inclusive England team.” the petition says. “We could not be more proud or inspired by our magnificent team and by their talent, bravery, leadership and love for all.

“Gareth Southgate’s England team plays for ALL of us. Their vision is an inclusive vision and this matters more than EVER - it’s why we feel proud of this team and why they’re so cherished and loved by many of us. There should be no room for racists and bigotry in football or society.”

In recent weeks, the friends have come to prominence after Shaista’s tweet about the three of them meeting up in a pub to watch England face Ukraine went viral. The thread talked about the importance of an anti-racist, inclusive England team and why representation matters.

Three Hijabis walk into a bar to watch the Three Lions thrash Ukraine. What an incredible evening and an absolutely brilliant win by a magnificent England team! Well done, lads! A thread on the importance of an anti-racist, inclusive #England ⚽️ team & why #RepresentationMatters pic.twitter.com/ZMSOE2KyHq

Five people have so far been arrested for the racist abuse directed at the players, including a youth football coach.

There was widespread solidarity for the players from footballers, journalists and politicians.

On Thursday, Saka said he knew he would receive racist abuse after his penalty miss but vowed the experience will not ‘break’ him. Rashford said he will ‘never apologise for who I am and where I came from,’ while Sancho said ‘hate will never win.’

The Tories have been on the back foot for their stance on racism with Labour leader Keir Starmer accusing the government of being on the “wrong side of the culture war.”

Earlier in the week, England defender Tyrone Mings blasted Home Secretary Priti Patel for stoking ‘the fire’ over her comments, before the tournament started, that the players were engaging in ‘gesture politics’ by taking the knee.

You don’t get to stoke the fire at the beginning of the tournament by labelling our anti-racism message as ‘Gesture Politics’ & then pretend to be disgusted when the very thing we’re campaigning against, happens. https://t.co/fdTKHsxTB2