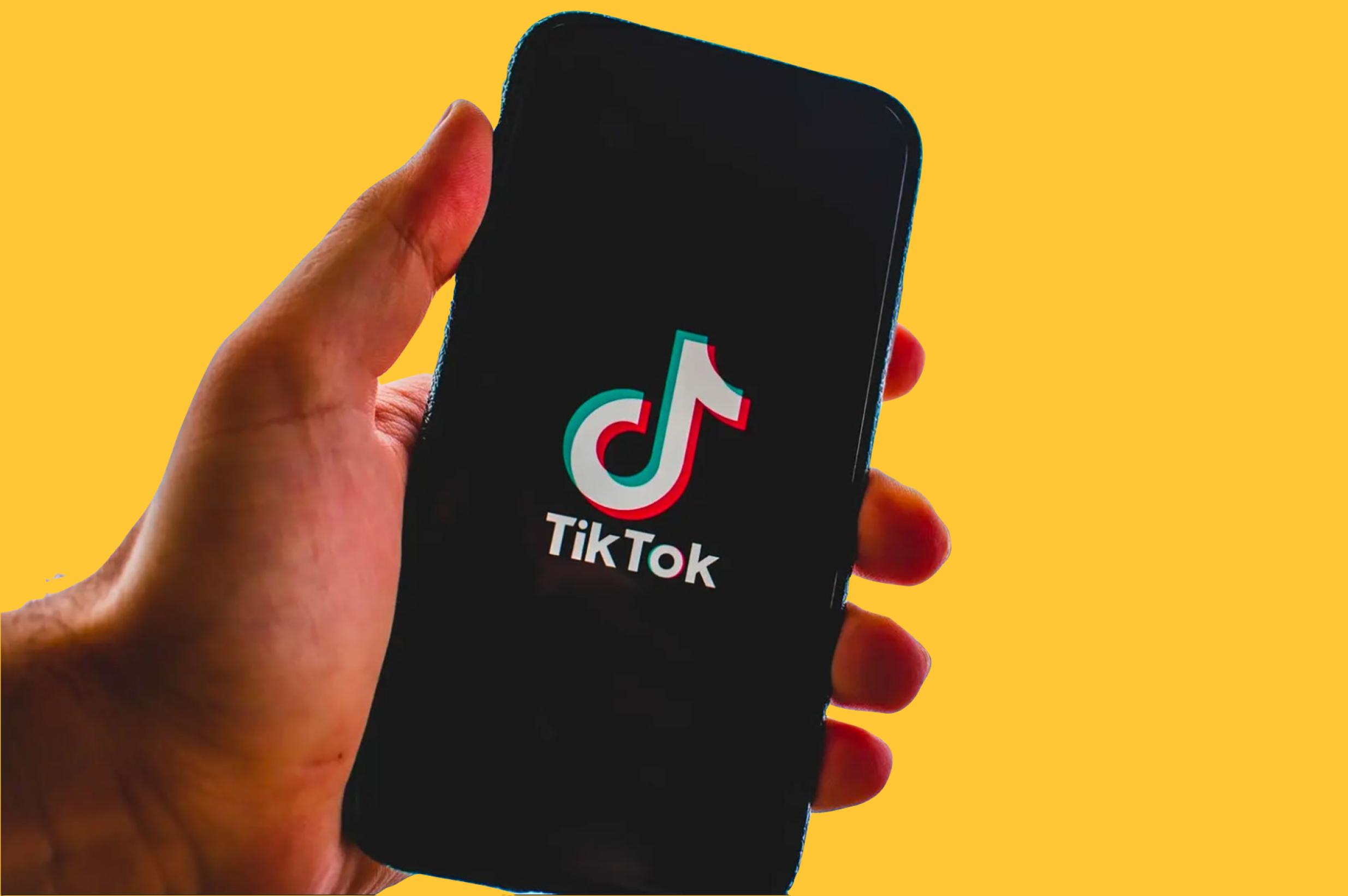 That's a question that Anhar Karim, an Entertainment reporter for Forbes, questioned in an interview with Islam Channel.

“When a Muslim is making content on there (TikTok) and teaching about their identity, and about their background and who they are, it just feels very authentic because of its apparent lack of polish, right?

If you have the same message in a glossy Hollywood film that, even if it’s popular, you can understand that, oh it has been vetted that this has been written, this has been workshopped.

Karim goes on further: “Someone that posts a 30 second thing and there’s dancing or lip-syncing something, but they’re visibly Muslim, that in a lot of ways has amazing potential to move forward this diversity battle that films in a lot of ways cannot.”

Anhar also went into much more into depth on how Muslims before, were portrayed as being the bad guy, the villain or the terrorist, but rarely, if ever as the protagonist.

“Entertainment media has a notorious history with villainizing Muslims, with even recent successful projects like Black Panther, Taken 2, and Homeland not being immune.” he said. “Then, there is also the issue of depicting hijab-wearing women as oppressed, with the character’s arc inevitably ending with her falling in love with a white saviour.

The lack of authentic Muslim representation in Hollywood is well known. And while there has been promising signs of change, repeated setbacks continue to frustrate a community looking to see themselves reflected on-screen.”