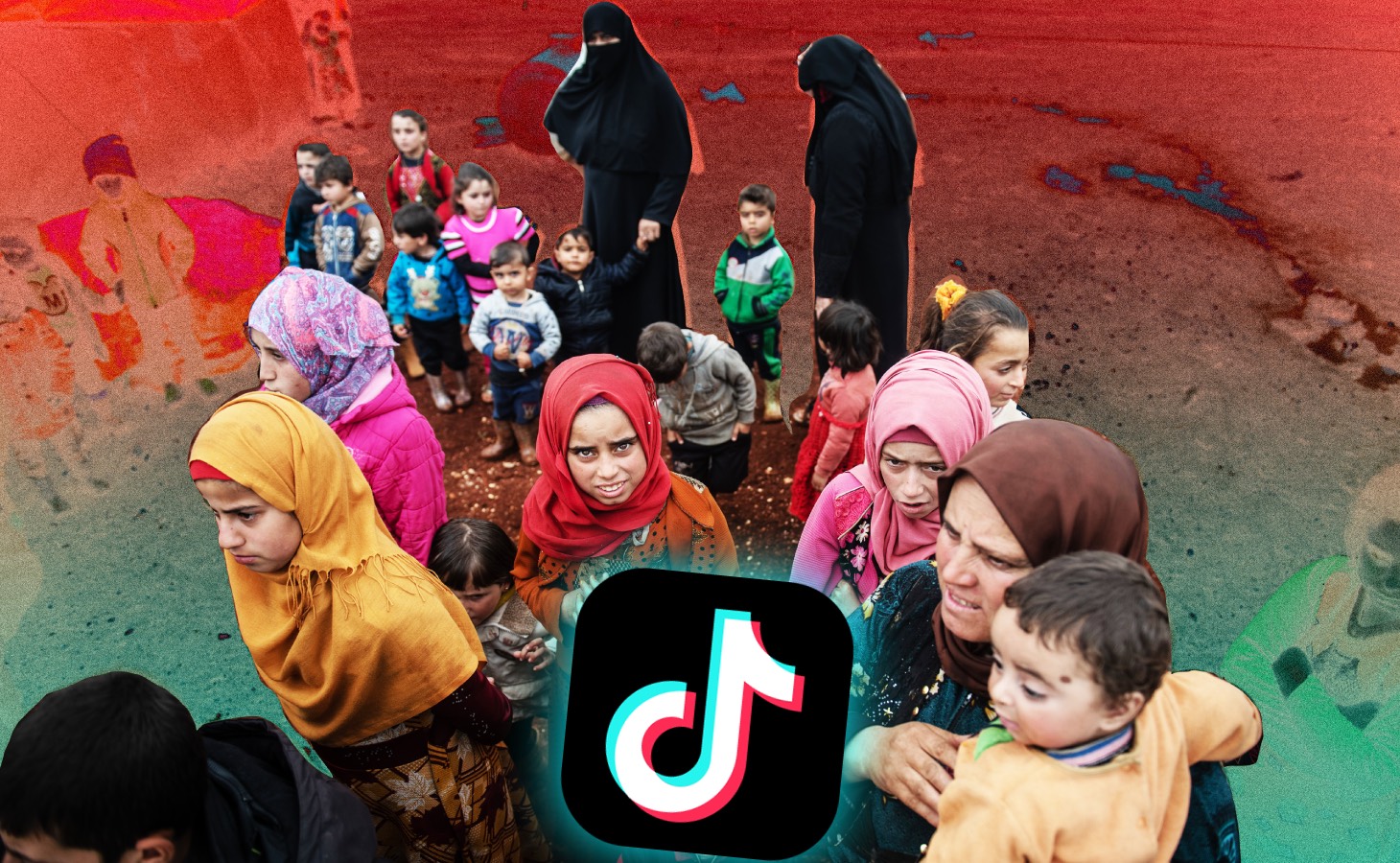 TikTok takes up to 70% of the proceeds from displaced families in Syrian camps begging for donations on its app, according to a BBC investigation.

Increasingly families in these camps, including children, are using TikTok's live-stream function to plead for digital gifts with a cash value. The trend has drawn support but also concerns from users about exploitation.

The BBC report said it saw streams earning up to £900 an hour but families say they only receive a small amount of the total.

An experiment run by the BBC to track where the money goes found that TikTok took 69% of the proceeds.

TikTok told the broadcaster that it would take action against "exploitative begging" and that this type of content was not allowed on its platform.

It added that its commission from digital gifts was significantly less than 70% but it declined to confirm the exact amount.

In the camps in north-west Syria, the BBC found that "TikTok middlemen" facilitated the live streaming, providing families with phones and equipment.

The middlemen said they were connected with agencies affiliated with TikTok in China and the Middle East. The agencies are part of TikTok's global strategy to get more people to use its app.

The BBC followed 30 TikTok accounts broadcasting from Syria for five months and found that viewers often donated digital gifts worth up to $1,000 an hour to each account.

The viewers pay real money to purchase the virtual gifts, which may be taken as cash from the app.

TikTok banned the accounts after the BBC contacted it.

It said in a statement: "We are deeply concerned by the information and allegations brought to us by the BBC, and have taken prompt and rigorous action.

"This type of content is not allowed on our platform, and we are further strengthening our global policies around exploitative begging."