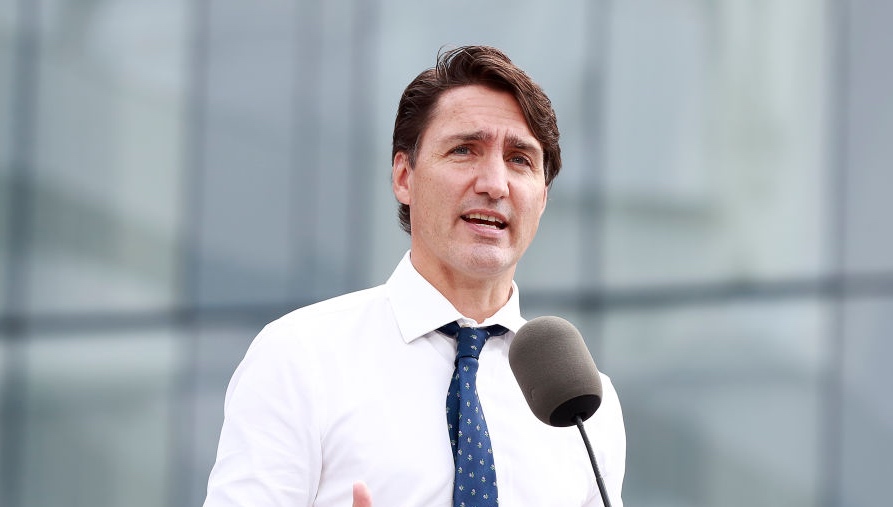 Canadian Prime Minister Justin Trudeau could challenge a controversial Quebec law that saw a hijabi teacher forced out of her job in the French-speaking province.

Fatemeh Anvari, a grade three teacher at the Chelsea Elementary School in Quebec, was removed from her class due to Quebec’s Bill 21.  The bill bans all religious symbols in public buildings.

"Nobody in Canada should ever lose their job because of what they wear or their religious beliefs," Trudeau's office said in an email. "We haven't closed the door on making representation in court in the future," it added.

Anvari, who is now working on a new project for the school, said she has been overwhelmed by the support from the school, parents and students.

The Western Quebec school board has opposed the bill, which came into effect in 2019, labelling it as 'unethical' and against 'basic human rights.'

Bill 21 bans most civil servants, including nurses, teachers and police officers, from wearing religious symbols such as headscarves, turbans, crosses and kippahs while on the job.

Critics say the bill targets Muslims especially, but it also penalises other minorities like Sikhs and Jews.

“I sympathise with anybody else that it affects, anyone who chooses to wear any article of clothing based on their religious beliefs, their identity, their culture. This isn’t just an issue for Muslims; it’s a human issue,” Anvari told the Ottawa Citizen.

Parents and students have rallied behind the homeroom and language arts teacher. They have shown solidarity by affixing ribbons and messages on the school fence and organising letters to put pressure on lawmakers.

"I didn’t say anything to the students, and the school hasn’t, but some parents have told their children, so some of them do know,” said Anvari.