Twenty years on from 9/11: a three day focus on The Review on Islam Channel 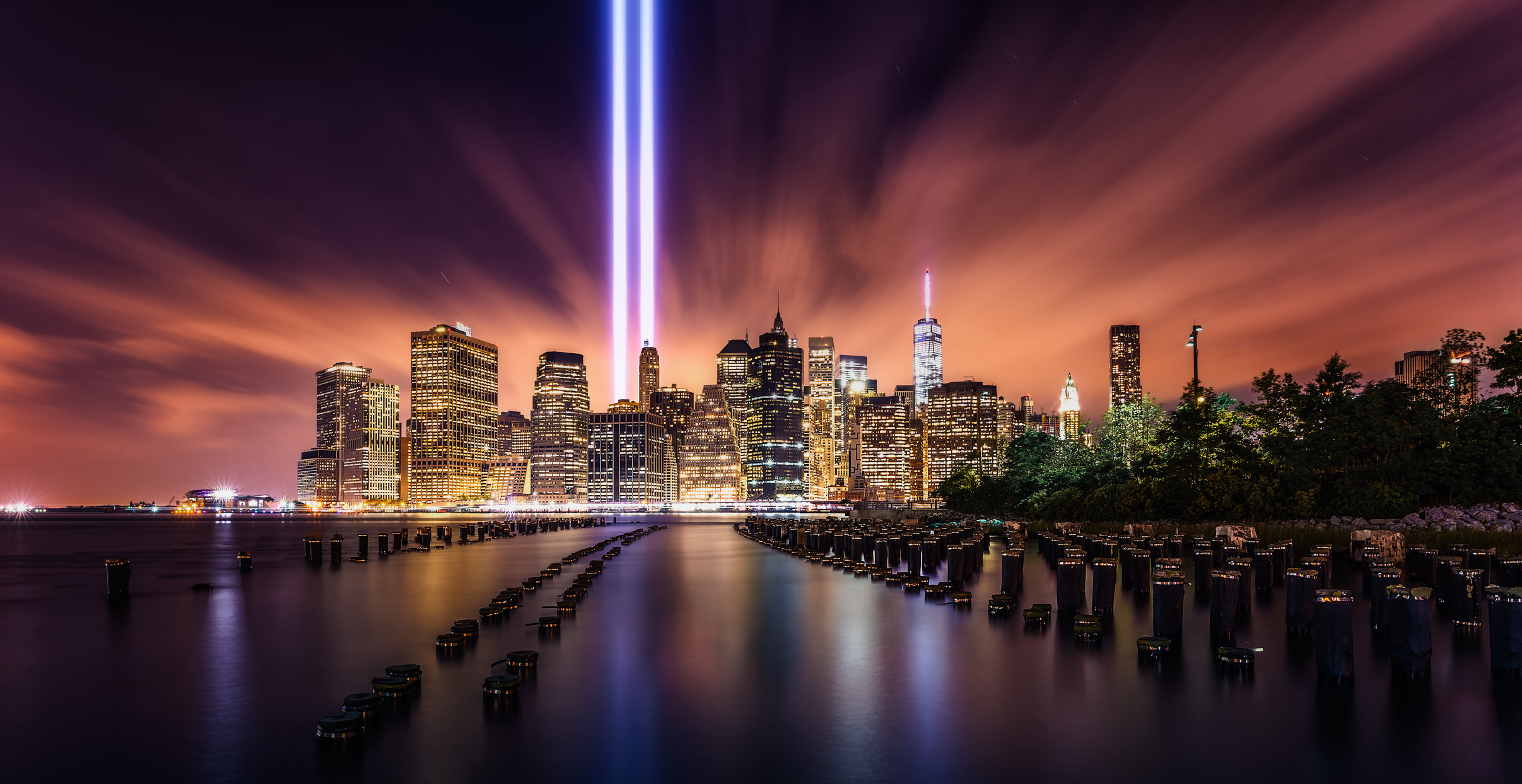 Twenty years ago this weekend, the September 11th terrorist attacks on the World Trade Center, were not only a tragedy for those personally involved, but they also changed the world forever.

They have certainly had an impact on Muslims, many of whom feel that it has led to the rise of Islamophobic abuse and attacks worldwide. On the world stage, they are held responsible for a neo-conservative influenced foreign policy from the US and its allies with the invasions of Iraq and Afghanistan. To this day, the aftermath of the attacks still affects the region, with many millions displaced or killed.

‍
This weekend on Islam Channel, starting on Friday 10th September at 9pm (BST), we are broadcasting a special edition of The Review focusing on 9/11 and its aftermath, running over three days marking the twentieth anniversary of the 9/11 attacks. From 10th to September 12th, we will be inviting those involved as well as expert analysts to talk to our host, Aaqil Ahmed, about its lasting impact.

Friday September 10th – the first episode talks about the context surrounding 9/11 including US foreign policy, the ideology of extremist groups and their justification for violence. Guests include:

Dr. Anne Speckhard – Global Director, International Center for the Study of Violent Extremism. She is an Adjunct Associate Professor of Psychiatry in the School of Medicine and has taught the Psychology of Terrorism for the Security Studies Department in the School of Foreign Service at Georgetown University.

Wendy Lanski – 9/11 Survivor. She was working on the 29th floor in the World Trade Center North Tower when the first plane hit the Tower.

Saturday September 11th – our second show on the twentieth anniversary talks about the impact of the war on terror, the rise of radicalisation, Islamophobia, the rise of the far right, and the conflicts in Iraq and Afghanistan. A representative from the Uighur community will also be coming on to talk about how 9/11 has affected them.

Sunday September 12th - our concluding show talks about where we are now twenty years later.

Tasnime Akunjee – Human Rights Lawyer. He is a criminal defence solicitor working in the field of terrorism and terrorism related offending, who has worked on many high-profile cases.

Moazzam Begg – Former Guantanamo Bay Detainee. He is the author of Enemy Combatant and outreach director for UK-based campaigning organisation CAGE. Moazzam was arrested in Pakistan, where he was helping set up education programmes for children, in the panic-stricken months after the 9/11 attacks. He spent three years in prison, much of it in solitary confinement, and was subjected to over three hundred interrogations, death threats and torture. He was released early in 2005 without explanation or apology. 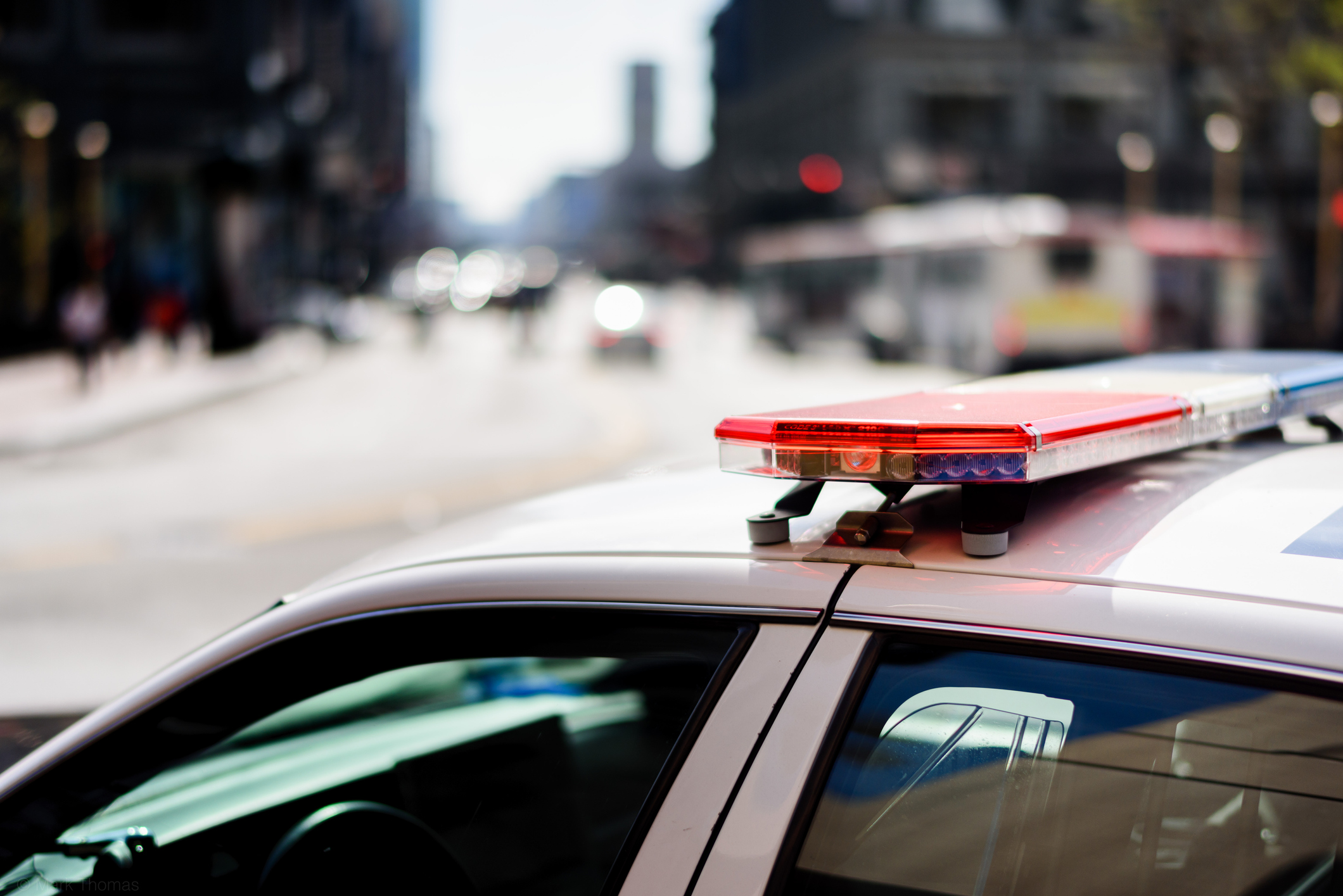 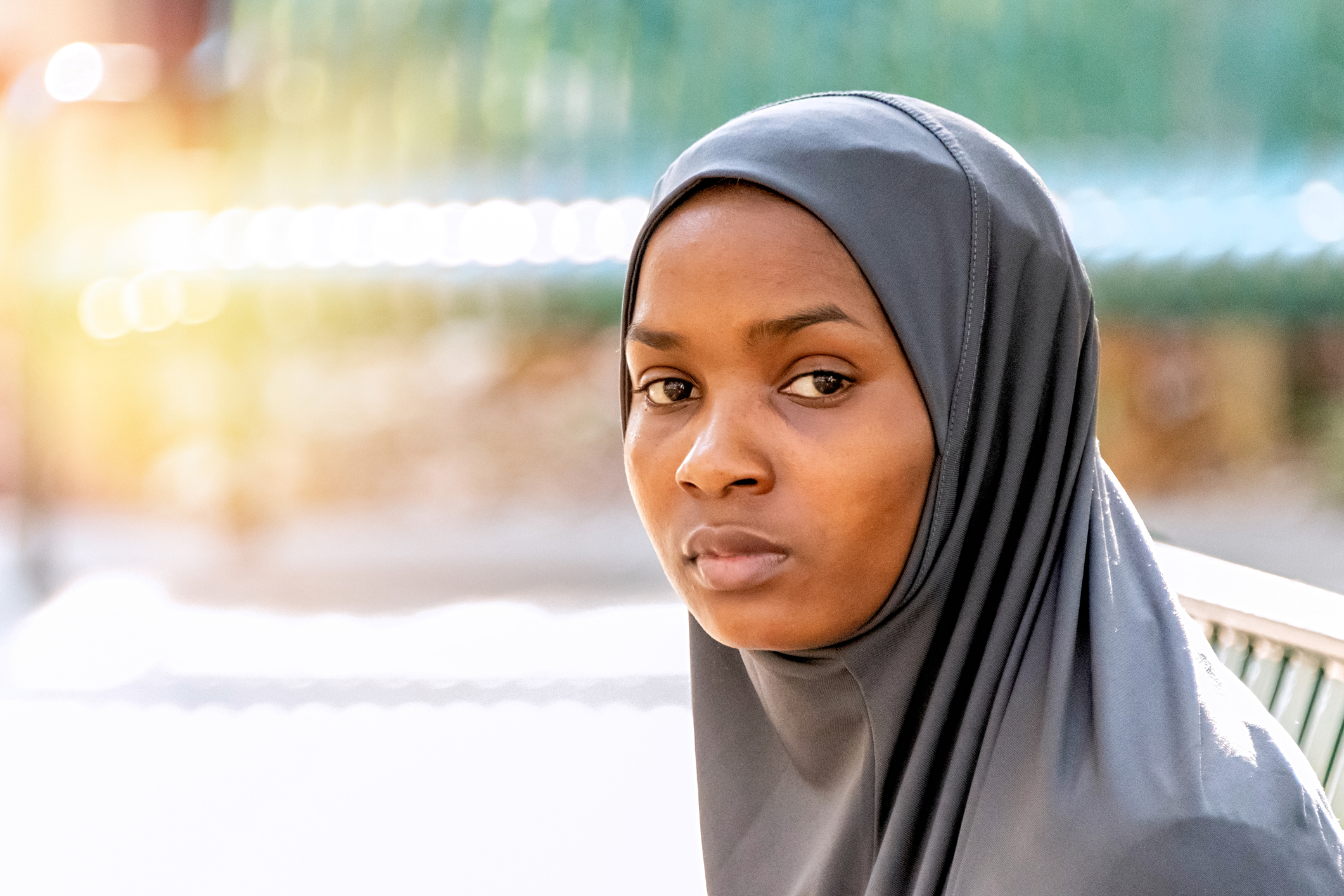 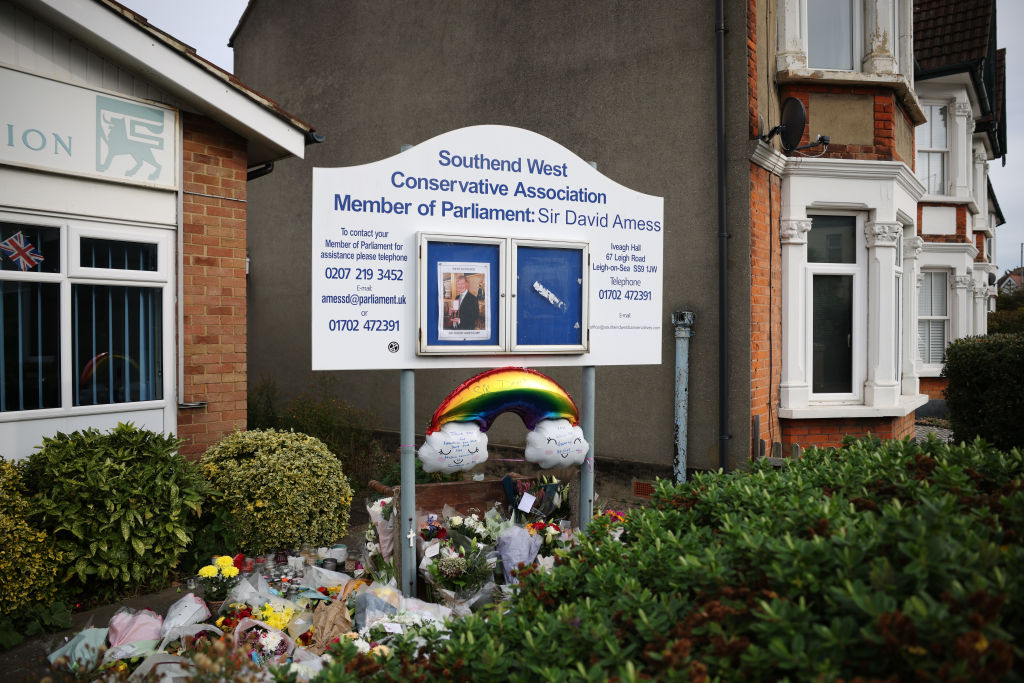