Two-thirds of US Muslims have experienced Islamophobia, survey finds 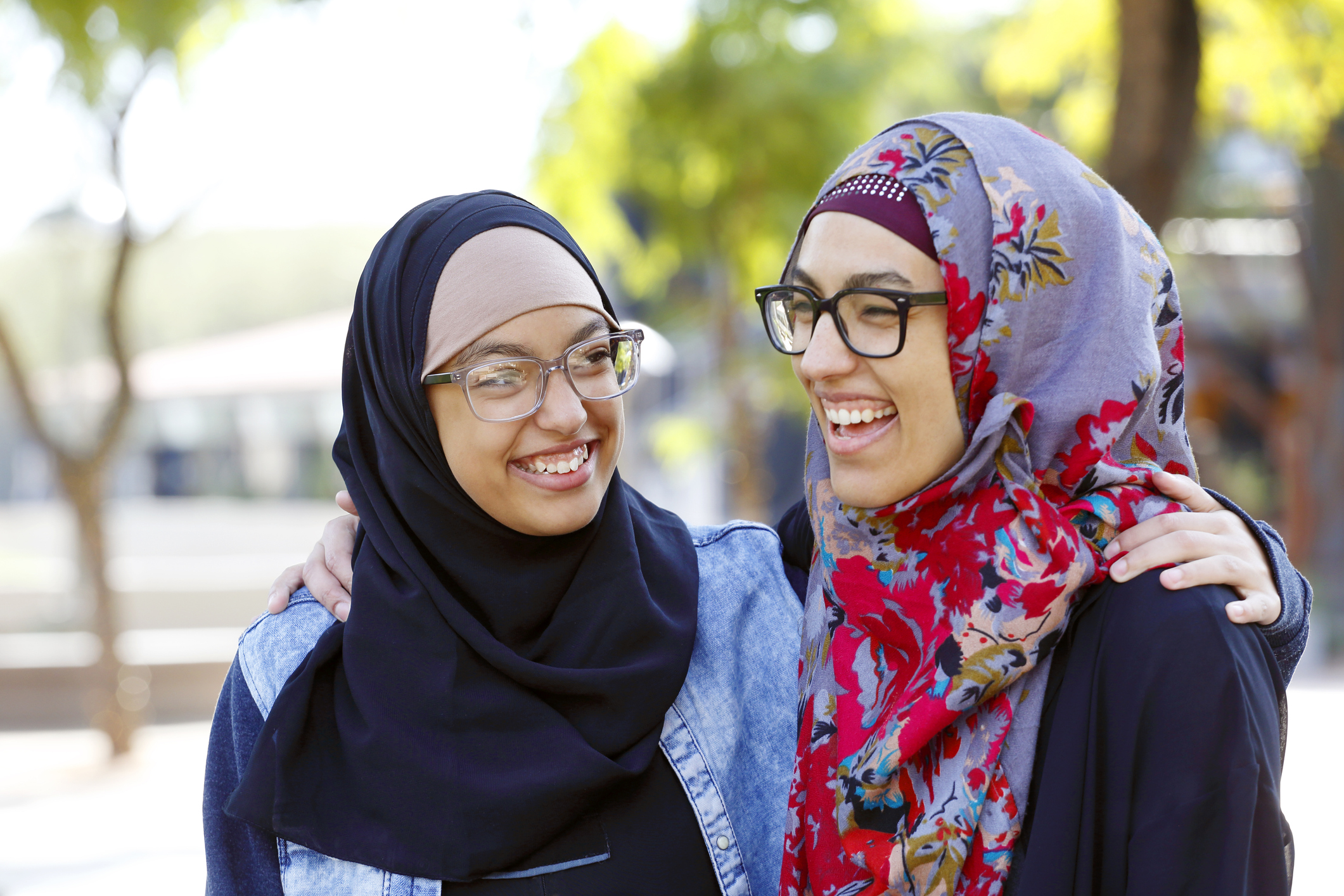 Two-thirds of US Muslims experienced Islamophobia with women more likely to be discriminated against than men, according to a new poll.

The “Islamophobia through the Eyes of Muslims” report, released by the Othering & Belonging Institute at the University College of Berkeley, found that 67.5% of respondents experienced Islamophobia.

The survey, which polled 1,123 Muslims, said women were more likely to face anti-Muslim discrimination — 76.7% versus 58.6% of men. Meanwhile, an overwhelming 93.7% of respondents felt Islamophobia affects their emotional and mental well-being.

The report also found that Muslims self-censor themselves out of fear that others may react to them negatively, and younger Muslims were especially likely to try to hide their religious background.

“This may suggest that even if a Muslim is not directly targeted by an Islamophobic act, the ubiquity of Islamophobia in our media and culture after 9/11 has created an atmosphere in which Muslims feel they are being monitored, judged, or excluded in some form,” Elsadig Elsheikh, the director of the Institute’s Global Justice Program, said.

"As our survey demonstrates, Islamophobia has deep implications for how US Muslims engage with society, and the barriers they face to achieve belonging," he added.

Despite this, most of the respondents (72.9%) describe their everyday interactions with non-Muslims as friendly and nearly all (99.%) regard the diversity of culture in America as a good thing,

"The news is not all bad," said Basima Sisemore, a researcher from the institute's Global Justice program who co-authored the study. "The challenge before us now is to actually create the conditions that foster and strengthen social bonds and disrupt the structures that support Islamophobia to help us reach that ever-elusive goal," she added.

Last month, The Pew Research Center reported that although the US Muslim population has grown and is playing a more active role in public life, Muslims still face negative stereotypes from the general public.