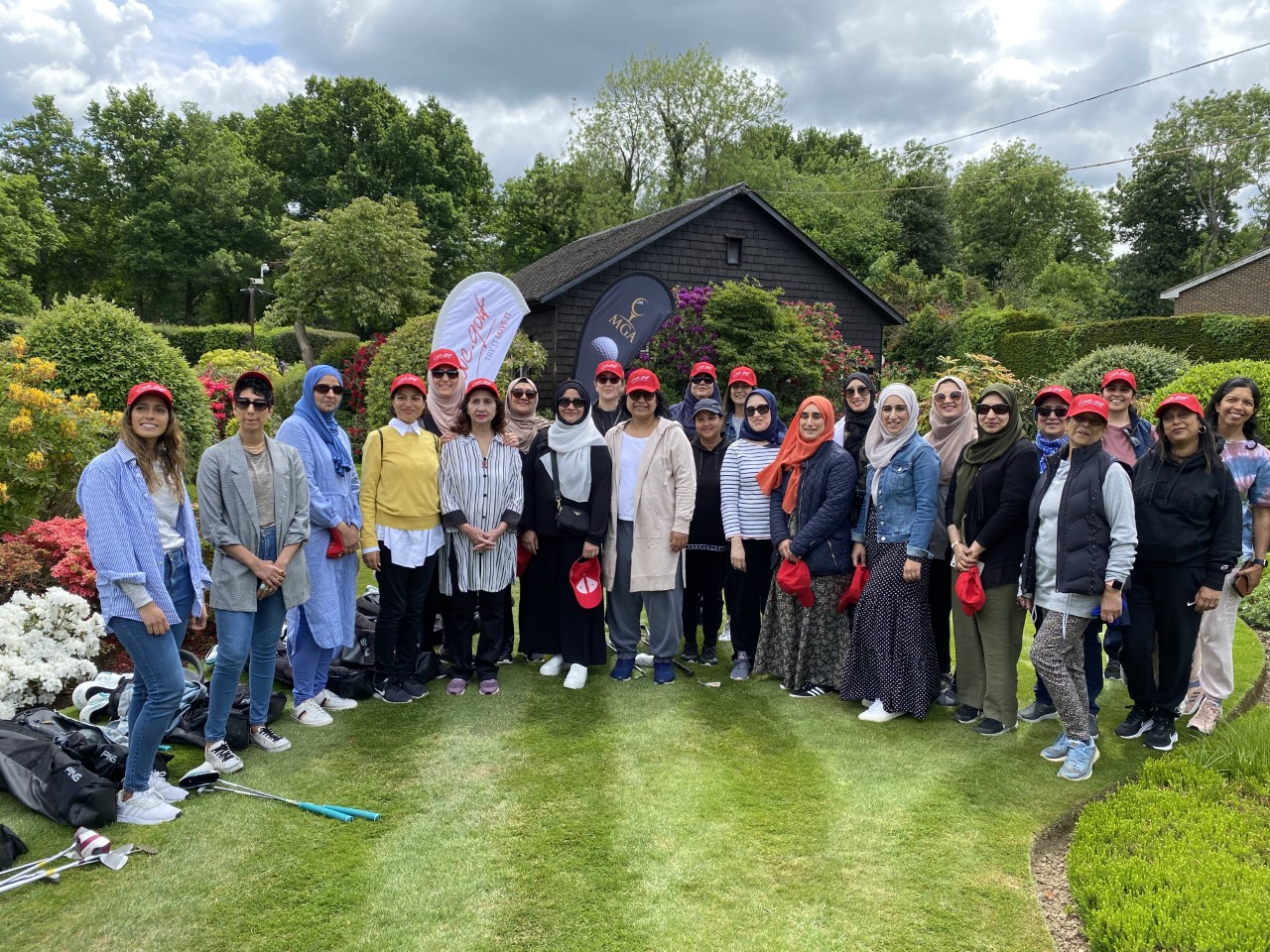 For the last few years, the organisation has been tackling the lack of diversity in one of the most traditional and elite of British sports.

MGA has already held successful tours for men and now it wants to get more Muslim women to play the game - a sport that has traditionally had issues including women, regardless of whether they're Muslim or not.

"Last year, we put on three pilot sessions — and it was a great success," Amir Malik tells Islam Channel.

"We thought, we've got to take this across the UK. Because the feedback that I got was that loads of women want to do this."

The recruitment consultant from Luton created MGA in 2020 to allow Muslims to enjoy golf at prestigious venues without having to compromise their faith.

So he set about creating an alcohol and gambling-free golfing environment that offered halal food and prayer facilities.

"Putting fun back into the game"

But the demand has been so strong - there is a waiting list of 500 - that more regions and sessions are being added.

Amir says the tour is about "putting the fun back into the game" and getting women to go out on the course and hit some golf balls.

He gives the example of one lady who found playing golf 'liberating,' having spent much of lockdown stuck at home with nothing to do.

Those attending get coaching sessions with female trainers, golf clubs and a light lunch. There is no dress code, so people can wear niqabs, hijabs and abayas to play.

"There's a lot of do's and don'ts when it comes to golf. So for me, that's one of the biggest barriers," says Amir, who adds that his desire to open spaces for Muslims in golf was to push back on some of those obstacles.

"If I take the most conservative Muslim woman, a woman who's wearing the niqab and an abayer and the only thing you can see is her eyes, can she go out and play golf? And the very simple answer is, damn right she can."

"Why should they have to compromise their values, their beliefs when they don't need to? And for me, that's where the game needs to evolve."