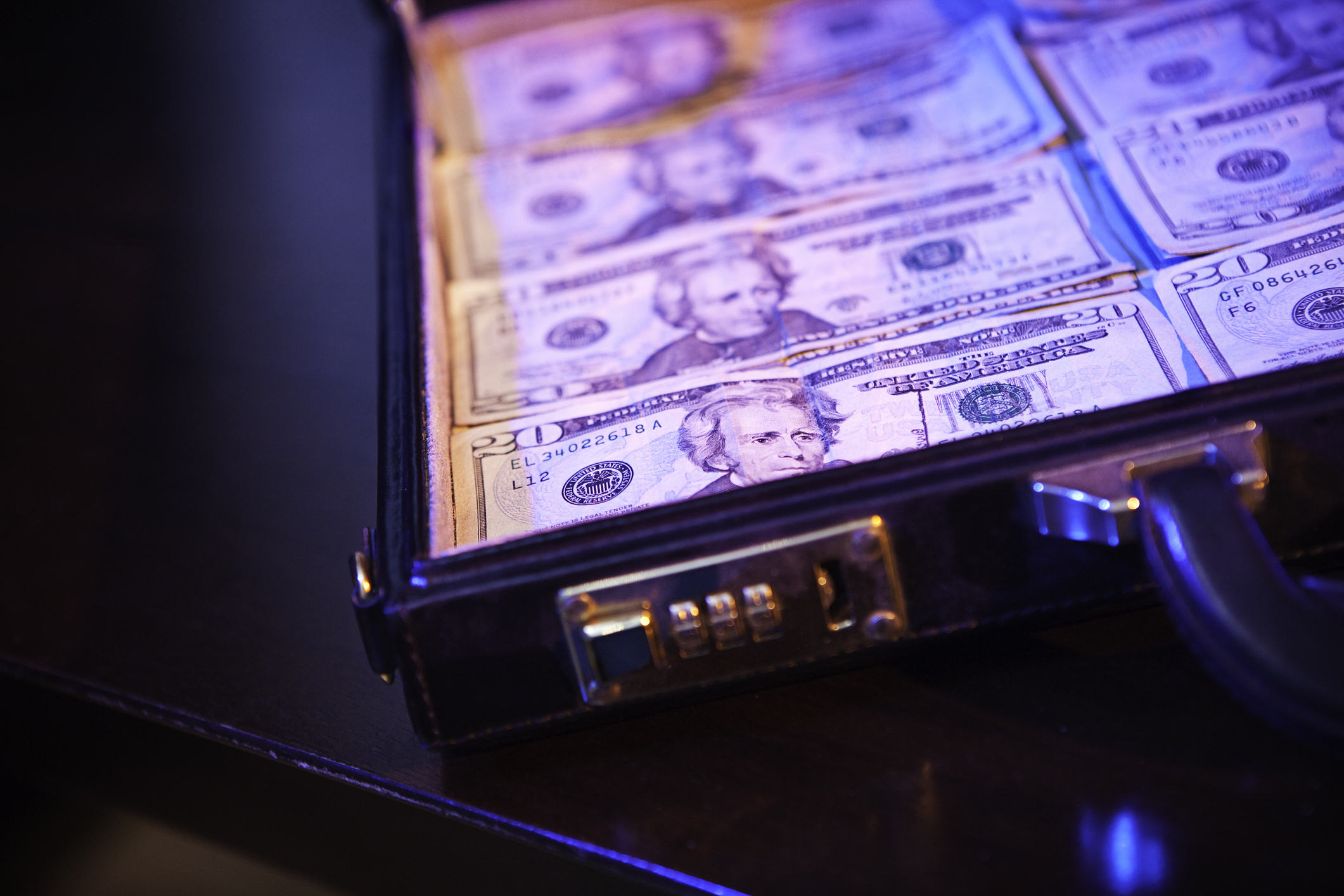 Thirty-five charitable institutions and foundations funnelled almost $106 million to 26 "anti-Muslim groups" between 2017-2019, according to a report by the largest Muslim civil rights group in the US.

According to the report, funders include big household names such as Fidelity and Schwab. There were also faith-based charities such as the Jewish Communal Fund and the National Christian Charitable Foundation, and private family foundations such as the Adelson Family Foundation.

CAIR said it saw a slight decline in private grant-making foundations funnelling money to such groups since its previous report.

“It is no secret that the Islamophobia Network remains hyper-active and well-funded. Despite a slight decline in foundations that funnelled money to anti-Muslim groups, millions of dollars still flow to organizations that spread misinformation and perpetuate dangerous stereotypes about Muslims and Islam," said CAIR’s National Research and Advocacy Coordinator Huzaifa Shahbaz in a statement.

"Today, more than ever, the philanthropic community must establish clear policies to prevent funds from going to hate groups and implement educational initiatives for staff and board members to help them understand the extent of anti-Muslim bigotry.”

CAIR listed the organisations it believes spread misinformation and perpetuates stereotypes about Muslims and Islam.

ACLJ received over $60 million from the Christian Advocates Serving Evangelism between 2017- 2019. The report says ACLJ has a 'history of supporting anti-Muslim policies like the Muslim Ban.'

CAIR points out that while some funds and private family foundations are "ideologically aligned with anti-Muslim hate groups", there is also exploitation of donor-advised funds (DAFs), where donors can anonymise their contributions to these groups and receive tax benefits.

The largest DAFs in the country are administered through the charitable arms of major investment firms such as Fidelity and Schwab.

"These do not reflect the views of or represent an endorsement by Fidelity Charitable, a cause-neutral independent public charity. In addition, there is a robust review of each grant recommendation to ensure it is made to IRS-qualified public charities."

"We encourage anyone with concerns about a charitable organization to contact the IRS."

In the report, CAIR also outlined the landscape of Islamophobia between 2019 – 2020 by detailing more than a dozen anti-mosque incidents and anti-Muslim activity in schools, American politics and social media.

It also documented 40 instances in which institutional leaders - for example, a school board member or a police chief - shared or posted anti-Muslim content online.

The data for the report was obtained through the charitable institution and foundation's publicly available tax documents between 2017- 2019.

The report comes in the wake of a spying scandal at CAIR last month which resulted in the firing of one of its regional leaders for allegedly sharing confidential information with an "anti-Muslim hate group".

Meanwhile, one of the charities mentioned in the report, Jewish Communal Fund, hit the headlines last month when the chairman of its UK arm made Islamophobic remarks in an interview.