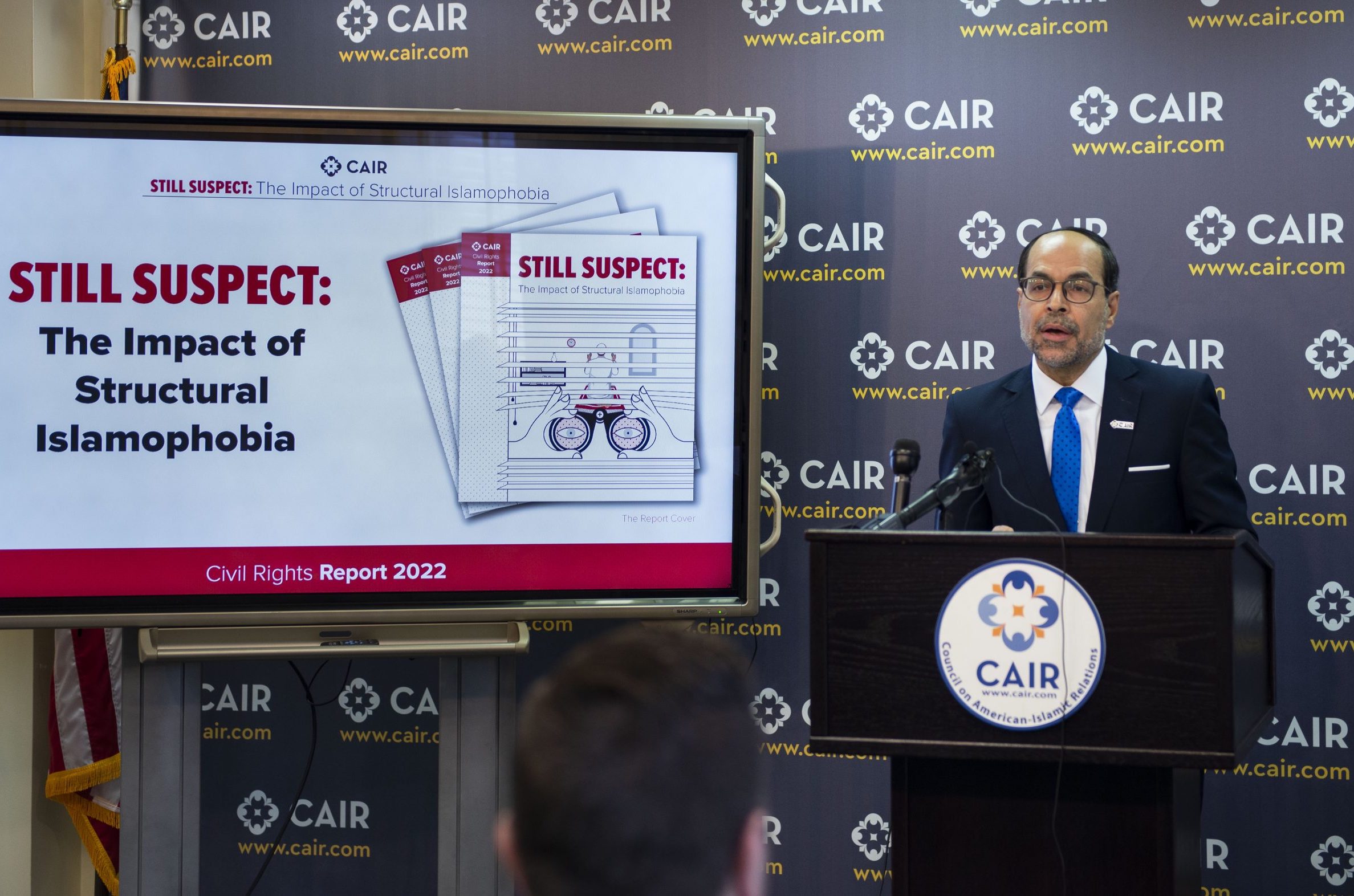 A new report on the civil rights of American Muslims showed a 28% increase in hate and bias incidents and a 9% increase in complaints since 2020.

The Council on American-Islamic Relations (CAIR), the nation’s largest Muslim civil rights and advocacy organisation, detailed more than 6,700 civil rights complaints in the 2021 in its report “Still Suspect: The Impact of Structural Islamophobia.”

"In 2021, CAIR received its highest ever number of civil rights complaints. This is an alarming sign that Islamophobia is persistent and systemic in society and government policy," said CAIR National Executive Director Nihad Awad.

"While we recognize that we’ve made progress as a society in terms of addressing social injustices, our report shows that Islamophobia continues to pose the biggest threat American Muslims are facing.

“It is essential that the federal government to address the anti-Muslim bigotry in their own policies. Until concrete steps are taken, Islamophobia will continue to impede the civil rights and freedoms of American Muslims.”

Structural Islamophobia in the US

CAIR said the report shows the impacts of severe structural and interpersonal Islamophobia in the United States.

For example, it documented 679 complaints related to law enforcement and government overreach, which included reports about the government’s terrorism watchlist, which the group says falsely stigmatises hundreds of thousands of people, especially Muslims.

The report also catalogues a list of anti-Muslim incidents across the nation in 2021 ranging from hate crimes/bias incidents, forcible removal of hijabs, employment discrimination, mosque vandalisms, school bullying, and intimidation.