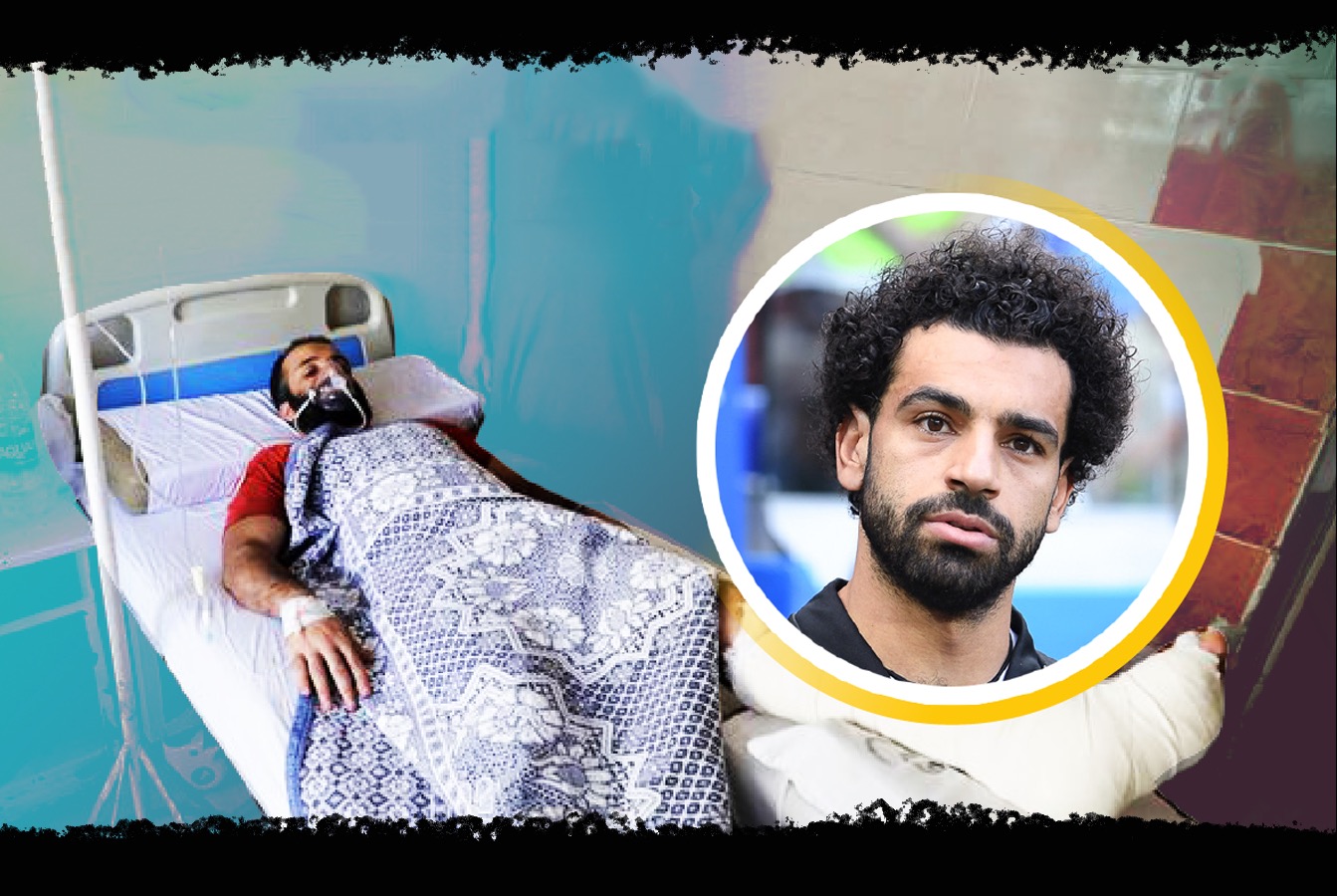 A young Egyptian Muslim was thanked for his bravery after he rescued children from the deadly Cairo church fire that killed 41 people.

The fire, blamed on an electrical fault, ripped through a Coptic Christian Abu Sifin church in a working-class district of greater Cairo during Sunday mass two weeks ago.

Arab News reports that Muhammad Yahya, who lives next door to the church, broke his leg while saving some of the worshippers.

Meanwhile, Liverpool footballer Mohamed Salah sent his condolences to the Christian community and is thought to have offered three million Egyptian pounds (around £129,00) to help rebuild the church, according to Egyptian outlet OnTime Sports.

Find out how these two Mo's helped the Christian community following a fatal fire in a church.#Salah #Liverpool #Egypt #Church pic.twitter.com/6ynA4PvTNJ

Yahya went to the church after he heard screams, battling through the smoke and fumes by putting a T-shirt doused with water over his mouth and nose.

“I quickly entered the church to save people … and I encountered a lot of fire and smoke,” Yahya said.

Yahya, who broke his leg after he slipped carrying an elderly man on his back, was visited by priests in the hospital who thanked him for his bravery.

An estimated 1,000 Coptic Christian worshippers gathered for Mass at the church when the fire happened.