Watch MCB webinar: Genocide Games - The Plight of the Uyghurs 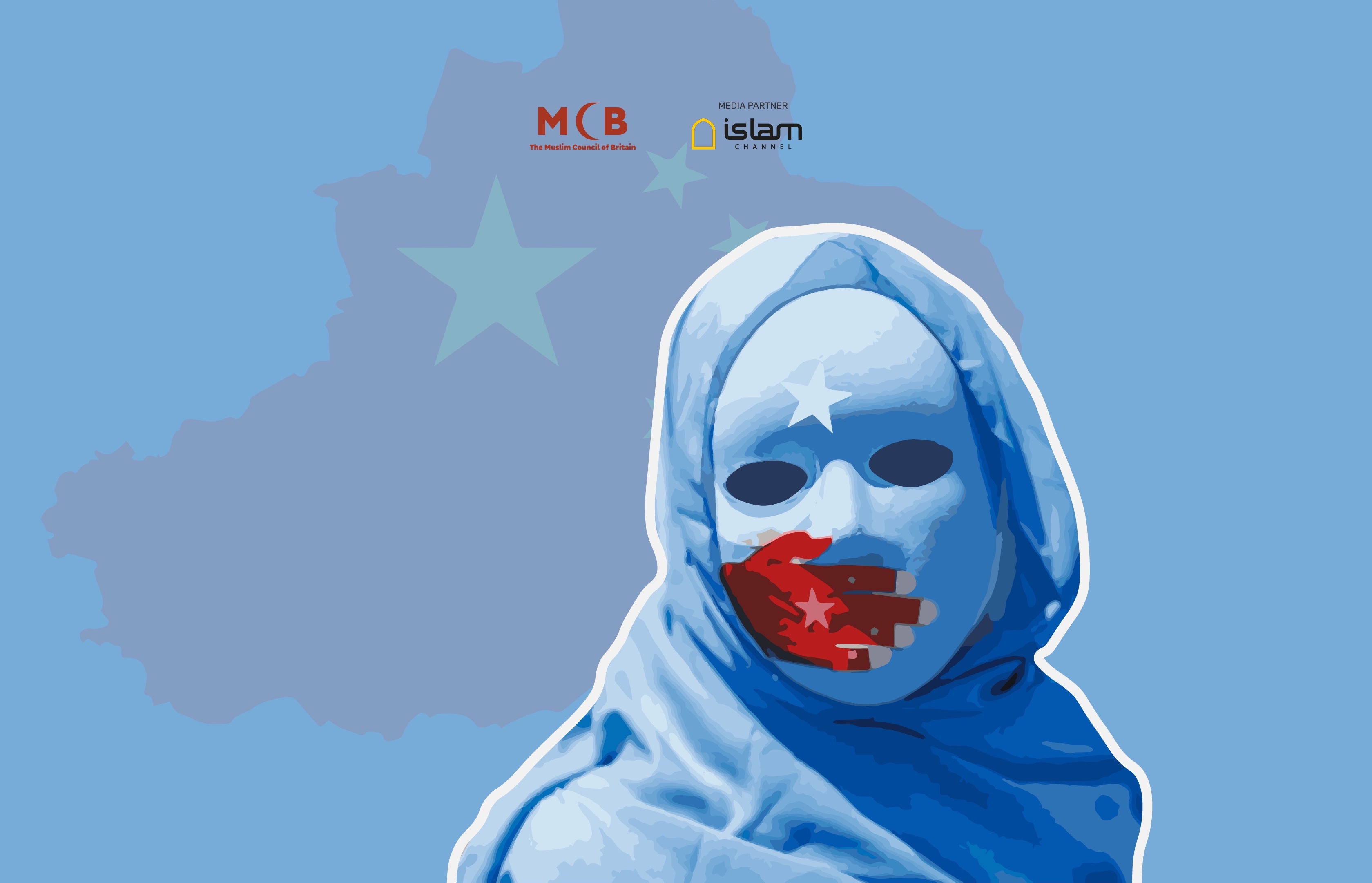 With the 2022 Winter Olympics in Beijing in full swing, Islam Channel hosted the Muslim Council of Britain's (MCB) live online discussion about the plight of the Uyghurs in China.

The webinar is part of a series of MCB events that will raise awareness around the situation of Muslims in conflict zones. Future events will look at Palestine, the Rohingya and other Muslims in Arakan and Myanmar, Muslims in India and Kashmir, and the rising islamophobia in Europe and other countries.

The MCB has dubbed the Olympics #GenocideGames and is using the event to highlight the situation of the Uyghurs, and other Turkic Muslims, in Xinjiang.

"Whilst the world’s eyes are on the Olympics, we must not allow China the opportunity to use these games, which we’ve dubbed the ‘Genocide Games’ to hide their crimes," said Ufuk Seçgin, Chair of the MCB's International Affairs Committee and moderator of the event.

"Unfortunately, many are still not aware of the extent of what is happening to the Muslims of Xinjiang.

"We must highlight the plight of the Uyghur people and stand firmly against this injustice and oppression. We hope by educating ourselves, we can actively support the campaign to raise awareness, lobby and raise funds."

The webinar looked at the history of the Uyghurs, what is happening in the Xinjiang region and documented the evidence of human rights violations in the area, including from the findings of the Uyghur Tribunal.