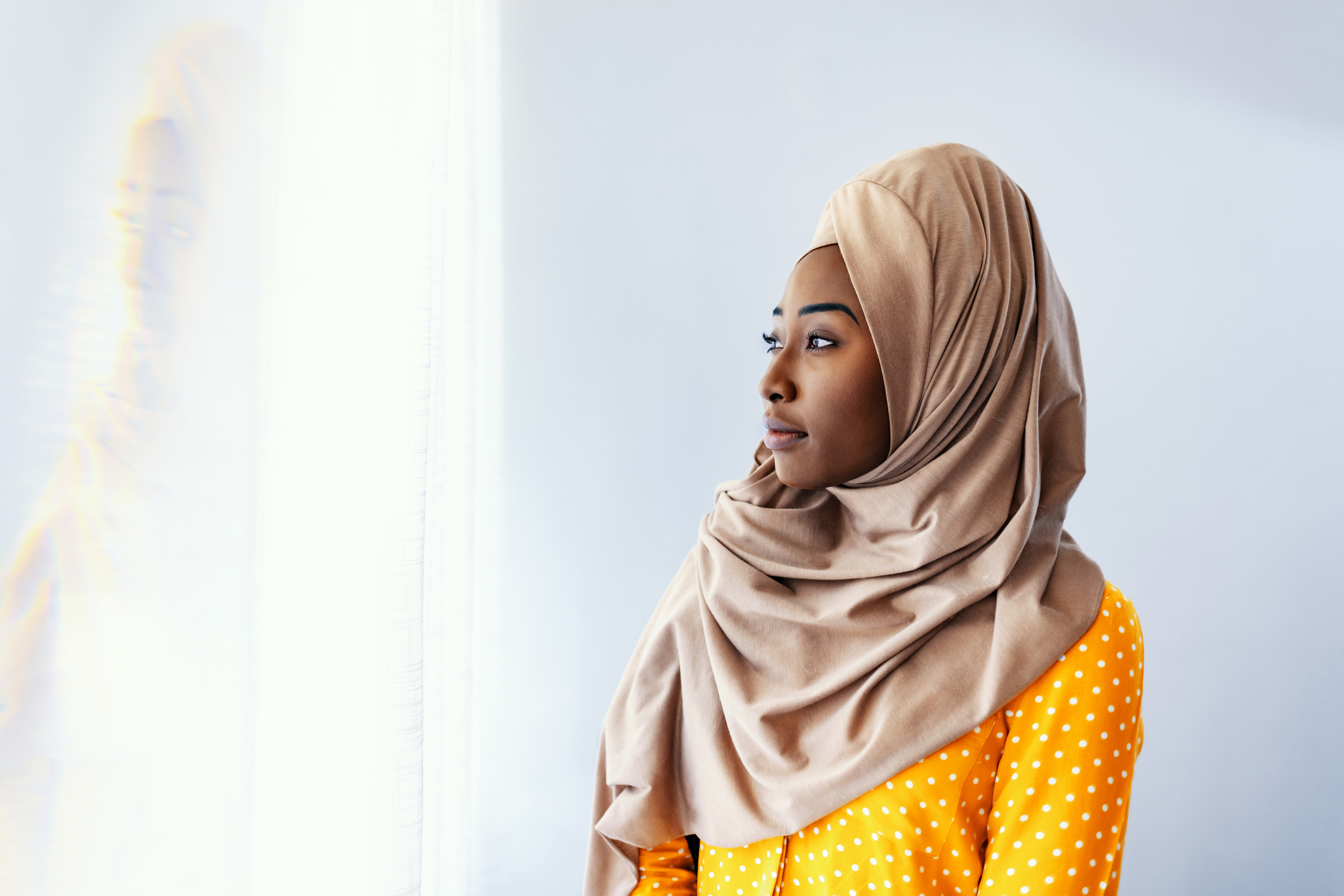 In The Review special, we explored the experiences of Britain's black Muslims within the wider Muslim community.

Our guests talked about the significance of Black History Month and delved into some of the issues black Muslims face.

We heard about how black people and black culture is mistakenly deemed as 'un-Islamic' by some Muslims and how there is a lack of black representation in Muslim spaces.

We also looked at how Muslims could help fight anti-black prejudice and celebrated the contributions British black Muslims have made to wider society.

Watch it on catch-up here

Host: Marcus Ryder MBE is a journalist with 25 years of experience and editor of the forthcoming book 'Black British Lives Matter. He was Head of Current Affairs at BBC Scotland for nearly ten years and is a leader on the issue of diversity in the media.

Professor Jonathan Wilson is an academic and practitioner with two doctorates. He is the author of the book Halal Branding, and Editor-in-Chief of the Journal of Islamic Marketing. LinkedIn has listed him in their Top Voices awards for four consecutive years.

Bilikisu Savage is the Chair of MCB's Proudly Black Muslim committee, which celebrates the contributions, history and heritage of black British Muslims. A magistrate for over 13 years, Bilikisu is passionate about issues on women, family and youth affairs. She is also the head of The Federation of Muslim Women Association UK.

Nafisatu Akilu is a YouTuber with over 100k subscribers. She is a qualified mental health and relationship coach with over 10 years of experience. She fuses her expertise of various psychological approaches and her in-depth knowledge of Islam to create compelling online content.

Dr Fumni Abari is a medical doctor, motivational TEDx Speaker and author. She is the founder of the Empower Us Project and the student collective The Race Against Medicine.