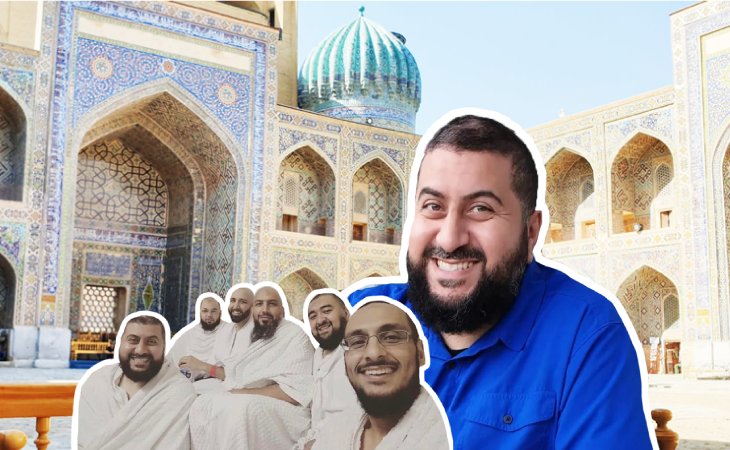 One of the first academics in the West to teach Muslims through technology, he inspired many Islamic educators, academics, and dawah carriers.

As a friend of Islam Channel, we were sad to hear about his death.

In 2012, he filmed an episode of 'Footsteps of Ibrahim' with Rahim Jung for Islam Channel. He showed us some sites around Madinah close to his heart when he studied there in the 90s.