'We need to bring Black Muslim voices to the fore' 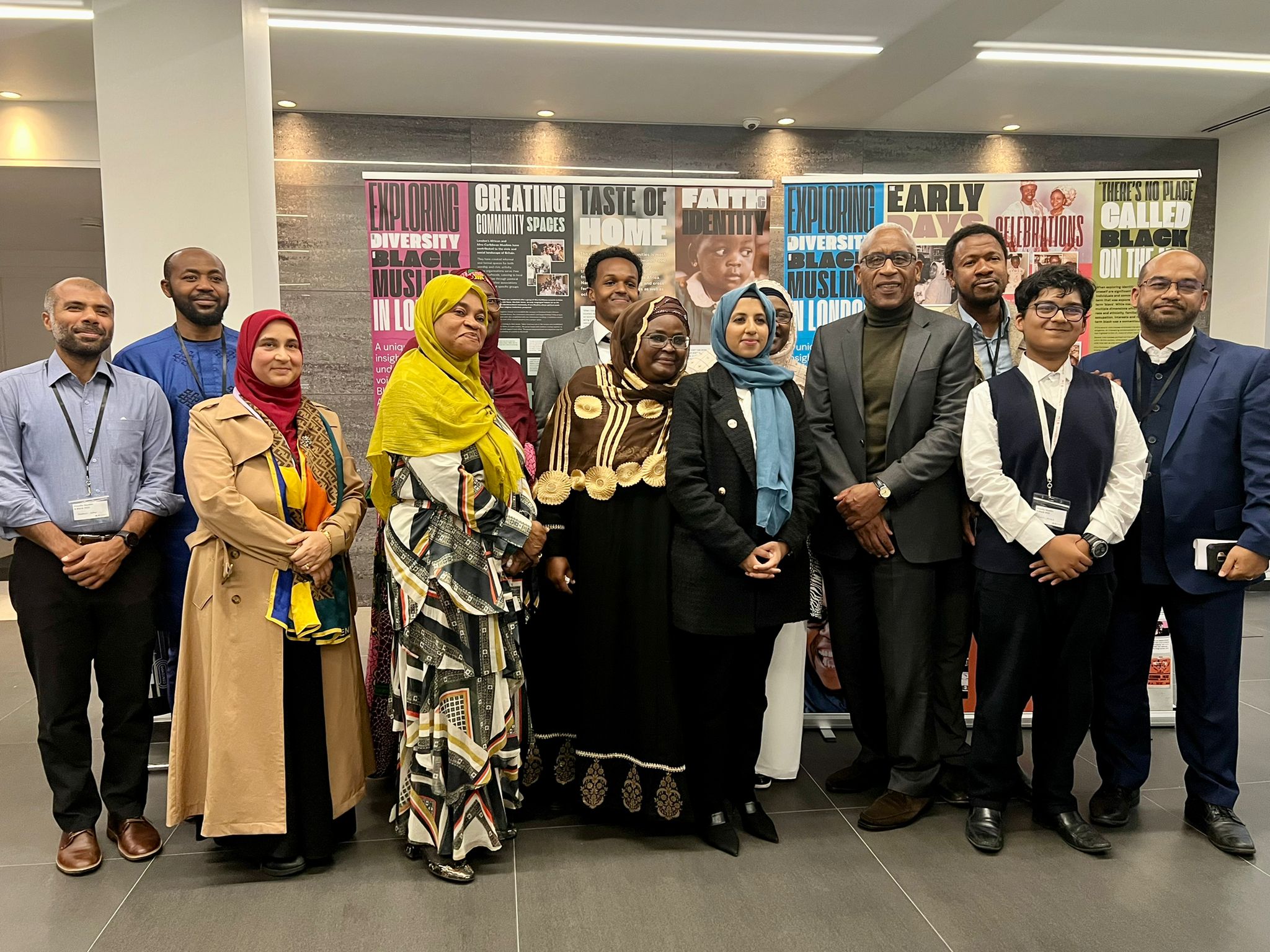 Islam Channel columnist Zara Mohammed looks at the launch of the Muslim Council of Britain's (MCB) ‘Proudly Muslim and Black Report 2022.’ The essays in the report examine the challenges of overcoming anti-Black racism within Muslim communities but also highlight the contributions and triumphs of Black Muslims in Britain

Last week marked an important milestone for the representation of Black British Muslim communities, with the MCB hosting the launch of our landmark report: 'Race, Faith and Communities in Contemporary Britain' - essays on the experiences of Black, African and Afro-Caribbean Muslims in the UK.

What has struck me about this report is the everyday lived experiences of Black Muslims; from the mother facing anti-Black racism at her neo-natal appointment, to the value of the Black Muslim pound (£). Despite Black communities being here for hundreds of years, there remains significant barriers to inclusion, both within Muslim communities and wider society.

The report brings together over 44 expert contributors from all walks of life, each contribution expounding upon the circumstance faced by Black Muslim Britons across nine societal sectors, including: arts and heritage, media, education, health and well-being, employment, criminal justice and politics. Each essay, at its core, tells a vital story: sharing what it's like to be a Black Muslim in Britain today, and expressing a deep-seated desire to see a real change.

Whilst many essays detail the significant challenges to be overcome in addressing anti-Black racism within Muslim communities and wider society, there are also several interventions that highlight the contributions and triumphs of Black Muslim communities in Britain. Whether it's in sport, industry, politics or in publications - increasing representation is being achieved.

At the launch, the keynote address was delivered by Lord Simon Woolley, which proved most inspiring. As he spoke, you could sense the decades of struggle, strength and resilience in his voice. He expressed his solidarity with Black Muslim brothers and sisters, and spoke of how he fought for the Black vote. How today, despite all the struggles we face, be it: rising poverty, Islamophobia or other forms of racism, we must resolve to challenge these injustices. Finally, he said he was proud of the room, and of this moment. It was a touching tribute to all the organisers, partners and contributors that made this report possible and to those who work so hard across communities to make a difference.

The MCB’s Proudly Muslim and Black project began with an inaugural conference at SOAS led by Assistant Secretary General Rashidat Hassan that brought together Black and non-Black Muslim communities in early 2019. The launch of this report comes as a result of a two-year-long period of grassroots community engagement with the overarching aim of improving the representation of Black Muslims and addressing anti-Black racism within Muslim communities and wider society. The question now remains: what next?

I shared my answer to this question in my concluding remarks: we must all commit to tackling the anti-Black racism experienced by our Black brothers and sisters; we must listen to, and learn from, the experiences of Black Muslims, resolve to promote more diversity and inclusion in our own organisations and institutions and continue to amplify vital stories of Black Muslim struggle and success. Finally, 50% of British Muslims in the UK are under the age of 25; we are an increasingly younger demographic, and as is the case with any change we seek to make in this world, our communities and institutions must promote inclusion of, and leadership by, young people.

Looking ahead, I believe this report will provide an important springboard to generating vital conversations and new pathways to change. I know just how deeply personal each essay is for the expert contributors to this report, and I give thanks to them for sharing their work with all of us.

The issues highlighted in this report are of global consequence and really touch on wider and more systemic issues within our world; how history is told and how we frame communities within it.

As Muslims, we must also own up to the challenge of racism within our communities, and how we must now also be part of the change.

I hope this report will serve as an important reminder of the timeless words within the Prophet Mohammed (PBUH) last sermon:

I pray we can embody these words in our actions, Ameen.