Were Cameras Invented 1000 Years Ago by a Muslim? 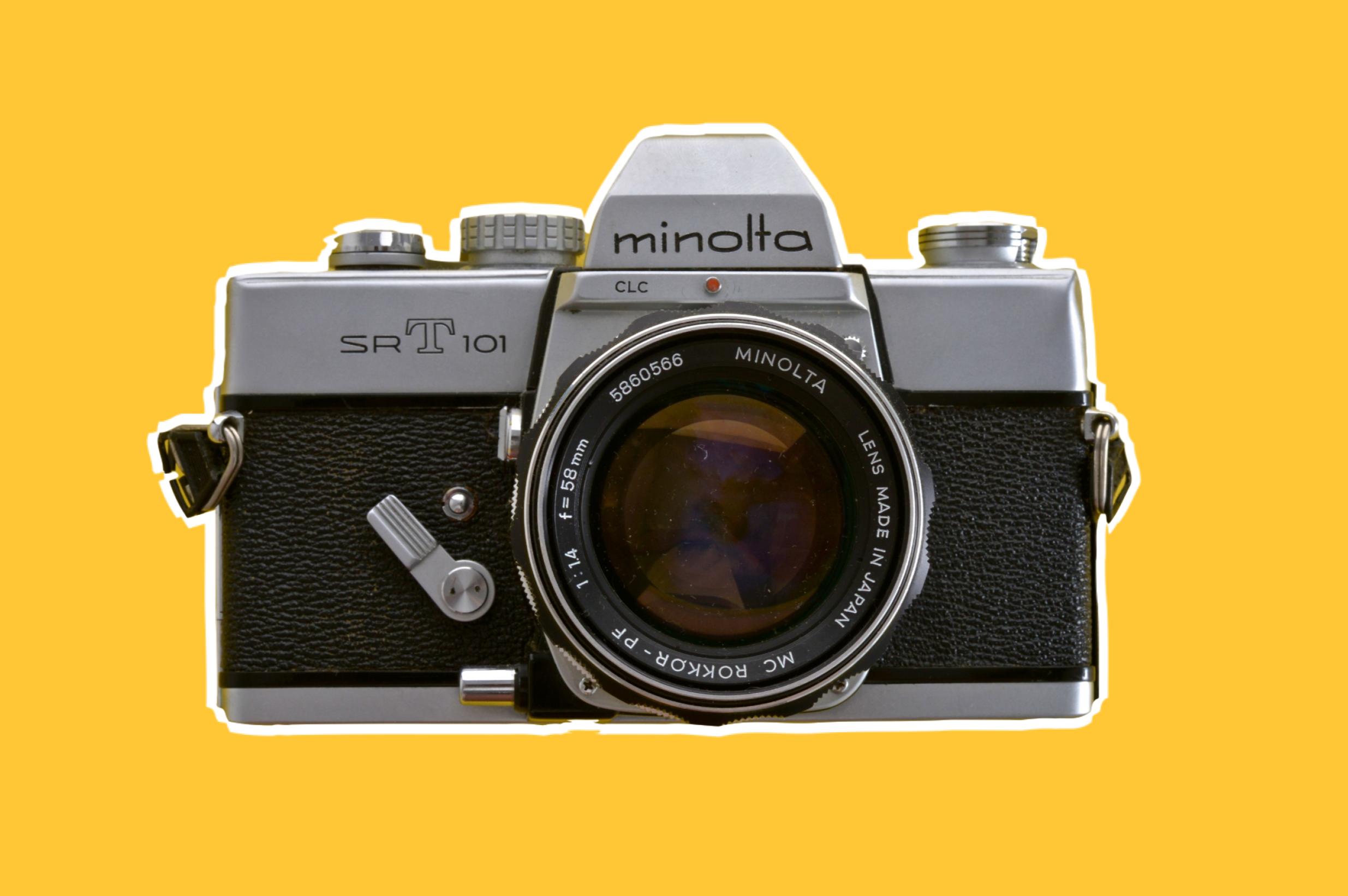 The father of modern optics, Hasan Ibn al-Haytham was born in 965 in Busra.

He was a Muslim mathematician, astronomer, and physicist of the Islamic Golden Age. Referred to as "the father of modern optics", his many discoveries are integral in our modern lives - including cameras. As a result, Al-Haytham made significant contributions to the field of optics and visual perceptions with inventions critical to our everyday life today.

He also has one of the first records of using experiments to validate theories.

He is quoted as stating: “If learning the truth is a scientist’s goal, then he must make himself the enemy of all that he reads.”

This means that it was necessary to conduct experiments to test what is written, rather than blindly accepting it.

He spent most of his life in Egypt where he was sent to help build a dam on the Nile after he decided it was too dangerous to work on and declined to do it. He was thus held under house arrest, which is where he created his most celebrated work, the Kitab al-Mazazir, translated as the Book of Optics.