What is the importance of Dhul Hijjah? 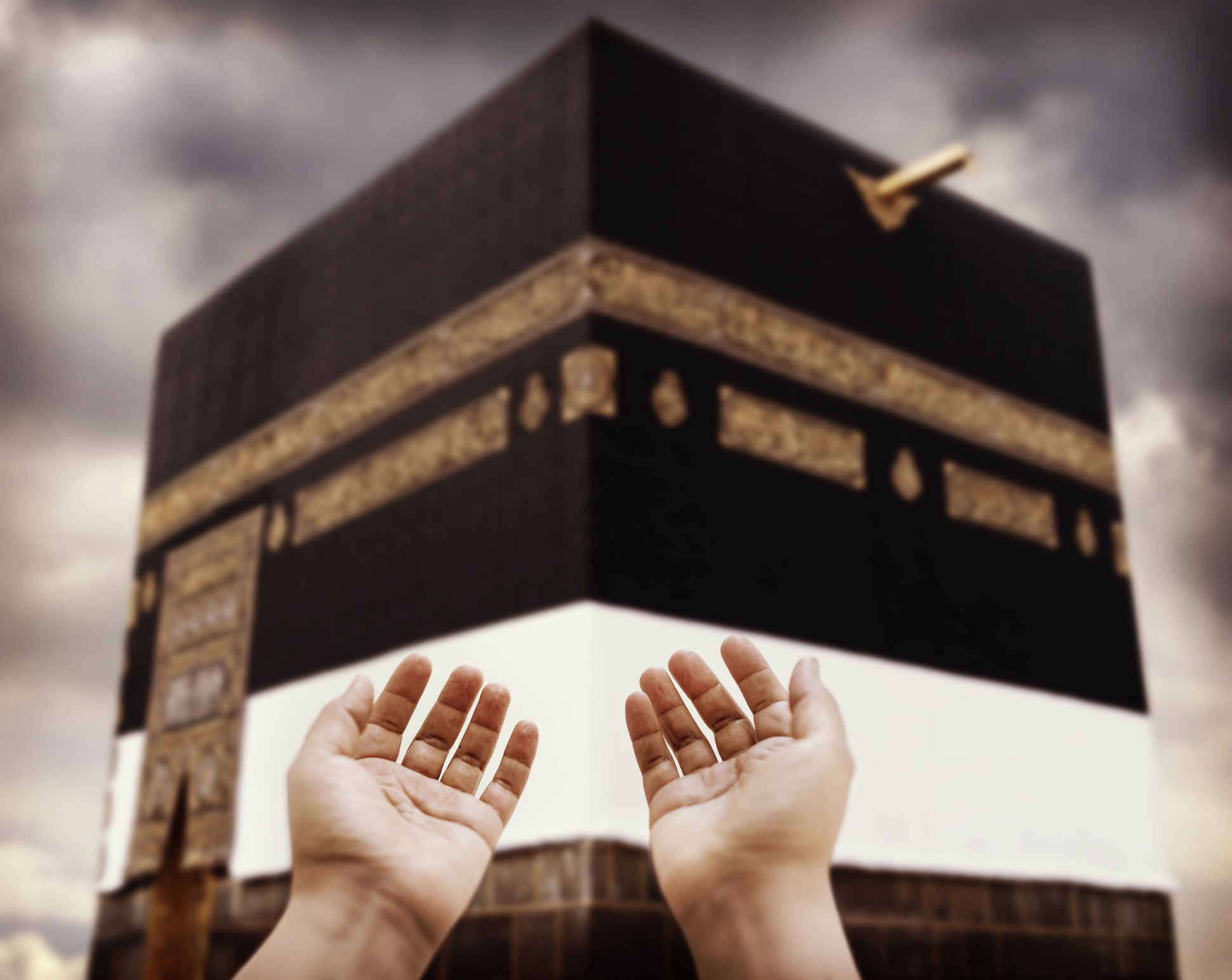 Dhul Hijjah is the final month of the Islamic calendar. It is also a very significant and sacred month when the Hajj and Eid al-Adha occur.

Dhul Hijjah in Arabic means "The Month of the Pilgrimage". Pilgrims from all around the world come together in Makkah to fulfil the fifth pillar of Islam in the hope they will have all their previous sins forgiven upon completion.

Hajj is performed over three days, on the eighth, ninth and the tenth of Dhul Hijjah. The Day of Arafat takes place on the ninth, and Eid al-Adha begins on the tenth day and ends on the sunset of the 13th of the month.

The first nine days of the month are the holiest, and many Muslims choose to spend them in the remembrance of Allah (SWT). They include giving Sadaqah, increasing in Salah on top of the obligatory five daily prayers, spending more time in the masjid, offering more dhikr and duas, reading the Quran and fasting.

"There are no days on which righteous deeds are more beloved to Allah than these ten days." (Bukhari)

"There are no days that are greater before Allah or in which good deeds are more beloved to Him than these ten days, so recite a great deal of tahleel, takbeer and tahmeed during them." (Ahmad):

Tahmeed: Alhamdulillah (All praises be to God)

Tahleel: La ilaha il Allah (There is no god but Allah)

Tasbeeh: Subhaan-Allah (Glory be to God)

Narrated Ibn Abbas: The Prophet Muhammad (SAW) said, "No good deeds done on other days are superior to those done on these (first ten days of Dhul Hijjah." Then some companions of the Prophet said, "Not even Jihad?" He replied, "Not even Jihad, except that of a man who does it by putting himself and his property in danger (for Allah's sake) and does not return with any of those things." (Tirmidhi)

One of the wives of Muhammad (PBUH) said: "Allah's Messenger used to fast the [first] nine days of Dhul Hijjah, the day of 'Ashurah, and three days of each month." (Abu Dawud)