What should Muslims do when they see an eclipse? 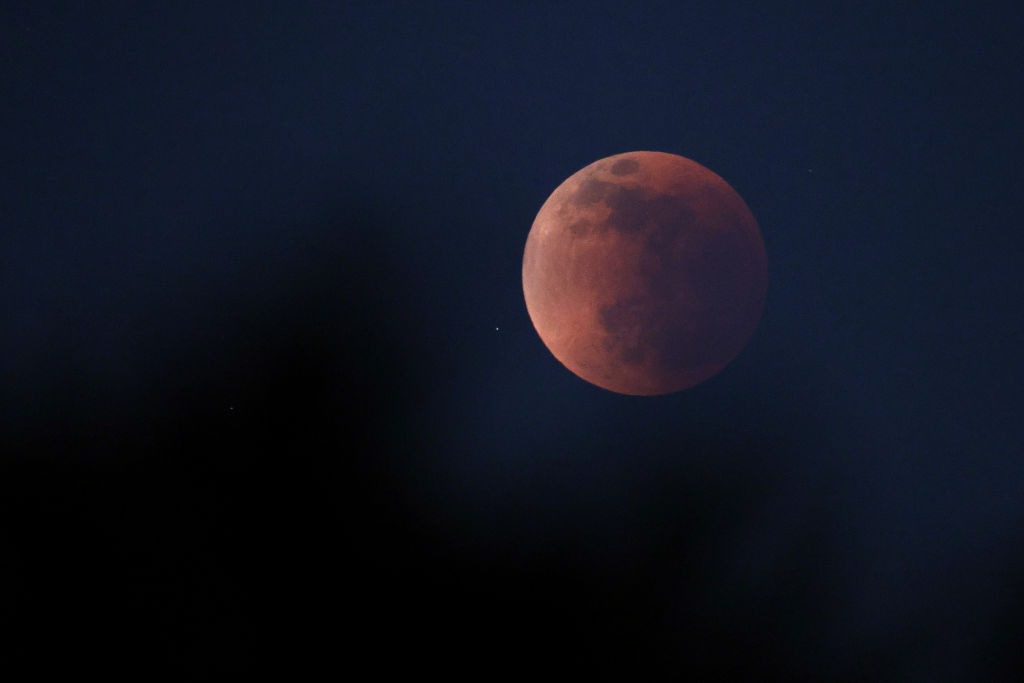 A full lunar eclipse created a rare super blood moon over the weekend and it was visible for many people across the world. But what should Muslims do when they see such a natural phenomenon?

In a recent episode of IslamiQA, Dr Samer Darwish talked about how the Prophet (SAW) used to pray Salat-ul-Kusuf when there was an eclipse of the moon or the sun. But he adds the prayer is only for people who actually witnessed the event.

Watch the the IslamiQA segment below, as well as images and footage of the recent 'blood moon' lunar eclipse as seen in Egypt.