What would happen to Elon Musk's wealth if he was Muslim? 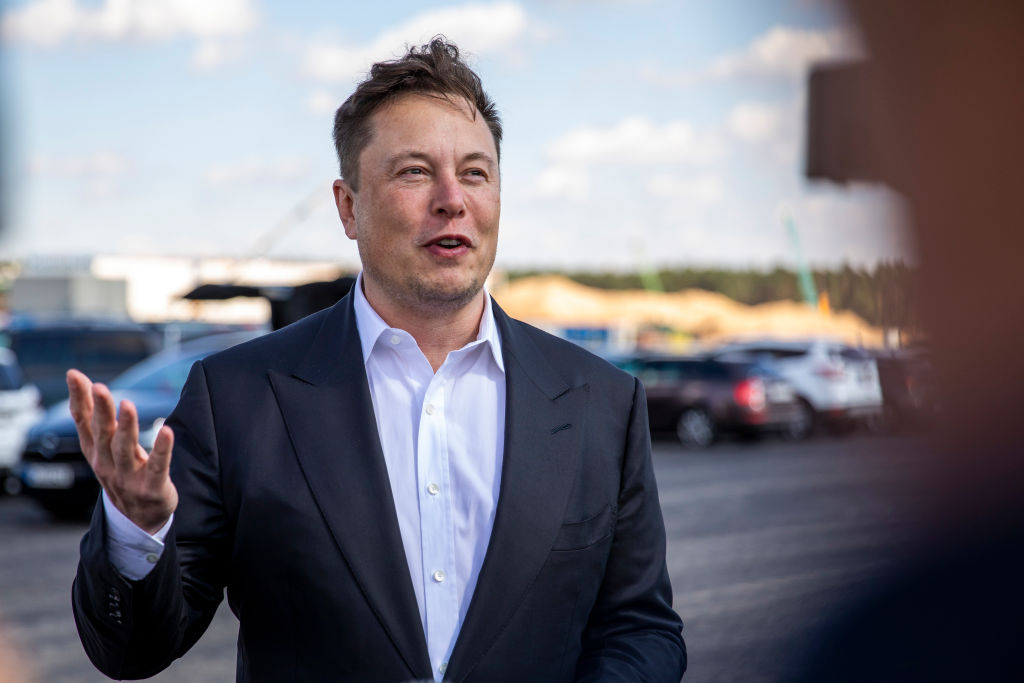 When a UN director asked Elon Musk to donate $6 billion or 2% of his net worth to help solve world hunger, many Muslims asked what would happen if the world's wealthiest gave 2.5% zakat each year as Muslims do?

Our presenter Mohammad Shoaib looks at the story and asks how many of the world's problems would zakat solve if the world's wealthiest had to give 2.5% of their wealth each year?

Conversation around Musk's wealth continued over the weekend when he ran a Twitter poll asking whether he should sell 10% of his stake in Tesla to pay tax. Unsurprisingly, 58% said he should.

Although Musk said he would abide by the results, he has not publicly commented on the verdict. The vote could see him dispose of nearly $21 billion (£16bn) of stock in the electric carmaker.