What you need to know about Palestine this week 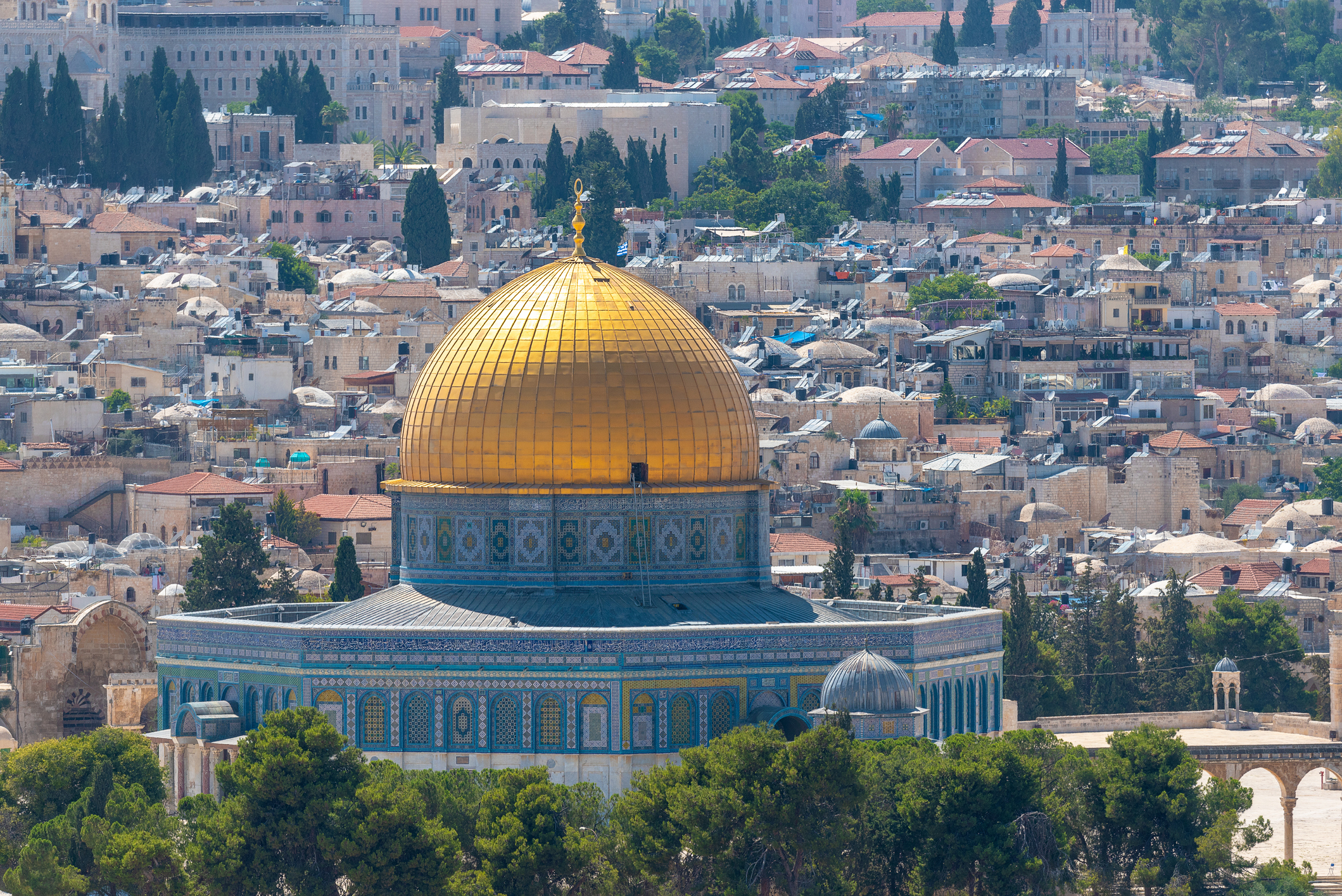 Watch as a mother desperately holds onto her son's grave as Israeli soldiers try to prise her away from it.

In the historic Muslim cemetery of Al-Yusufiya, located near the walls of the old city of Jerusalem, Israeli authorities continue to desecrate the graves of Palestinians to build multiple Talmudic parks and trails for settlers and tourists.
‍

Despite US opposition, the building of over 3,000 settler homes has been approved in the occupied West Bank.

The US said it was "deeply concerned" about Israel's plans to build the settlement units, which are illegal under international law. The Palestinian Authority has asked the international community to take a 'decisive stance' against the move.
‍

The move effectively outlaws the activities of the six, meaning their members are subject to raids and arrests. Israel says the groups are linked to the Popular Front for the Liberation of Palestine, a left-wing movement with a political party.

“This designation is a frontal attack on the Palestinian human rights movement, and on human rights everywhere,” said the UN experts.

“Silencing their voices is not what a democracy adhering to well-accepted human rights and humanitarian standards would do. We call upon the international community to defend the defenders.”

In some positive news, watch Palestinians compete in the first-ever water sports championship held in the country.

The event was organised by the Palestinian Federation of Sailing and Rowing on Gaza beach. The organisers hope the move will inspire more Gazans to take up sports and help raise awareness across the wider world of the country's need for better equipment.
‍