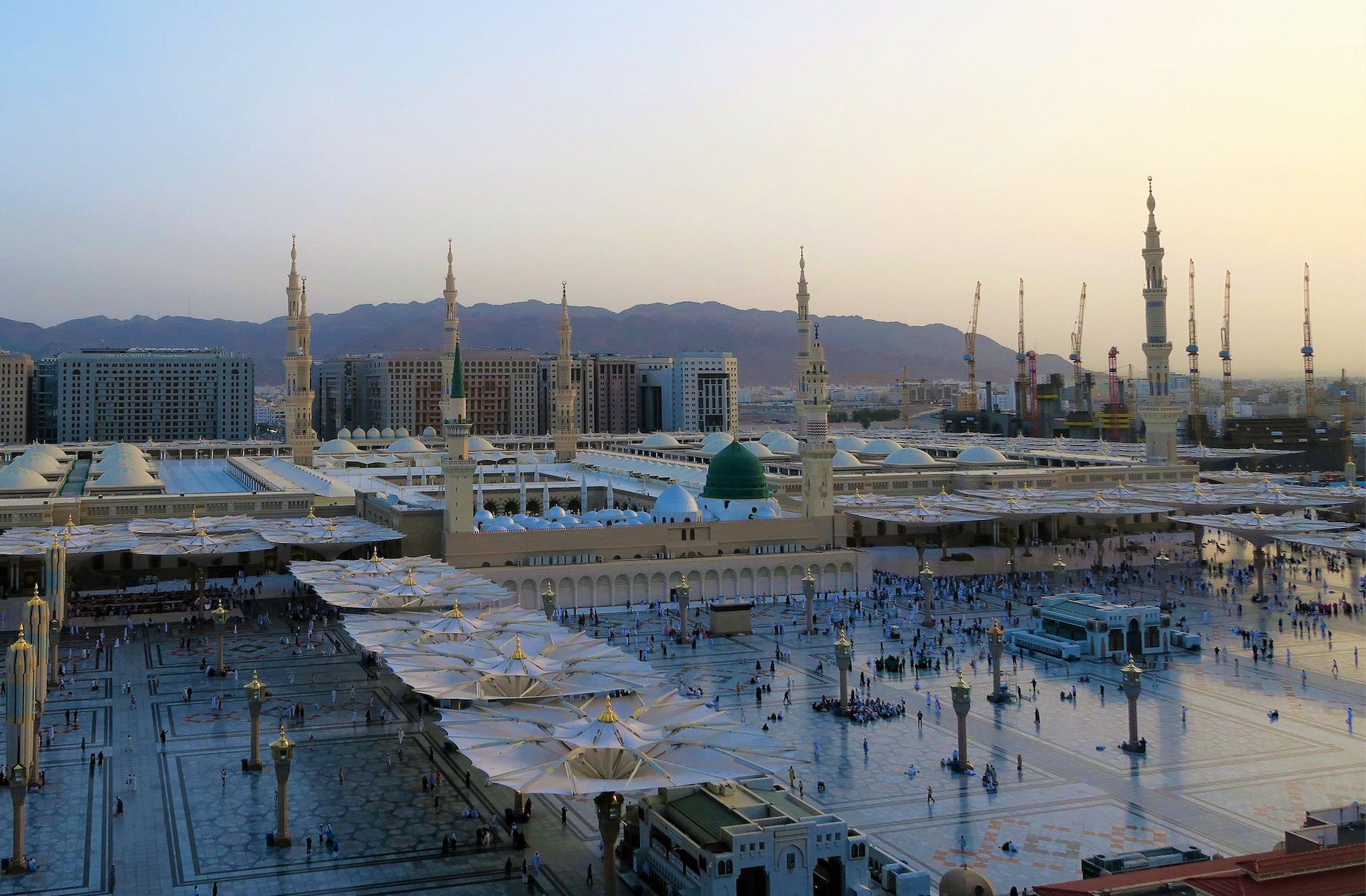 The third month of the Islamic calendar, Rabi al-Awwal, marks some significant events in Muslim history.

In this segment from IslamiQA, Sheikh Wasim Kempson tells us three things that occurred in the month as mentioned in the Seerah.

The Prophet (SAW) was born during Rabi al-Awwal, and it was also the month he passed away in. The hijrah from Makkah to Madinah also occurred during the month.

Sheikh Kempson says these events do "not make the month itself virtuous, but what occurred is something for us as Muslims to pay attention to and be aware of."

Watch the segment to find out more

IslamiQA is sponsored by the Dawah Project