When is Ramadan 2021? When is the sighting of the new moon? 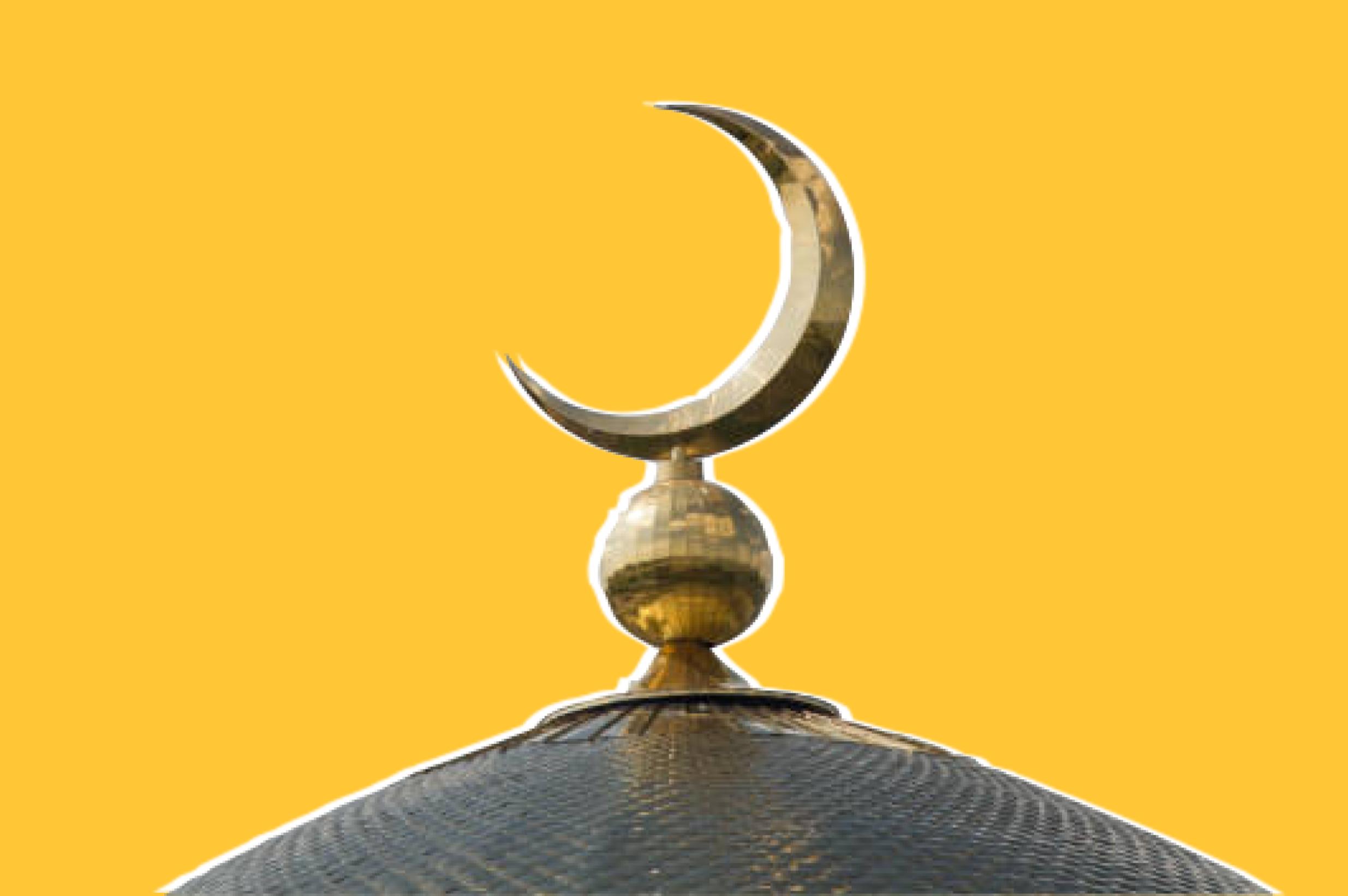 Ramadan is the ninth and the holiest month in the Islamic calendar and begins upon the new moon's sighting.

According to the Gregorian Calendar, Ramadan 2021 will start on Tuesday 13th April 2021 and end on Tuesday 11th May 2021. But because the Islamic calendar is based upon the said sighting of the moon, this is subject to change.

It is a time of worship, fasting, sacrifice and seeking forgiveness from Allah, observed by Muslims globally over thirty days. This month of fasting marks the revelation of the Quran, to the Prophet Muhammad (PBUH). During this blessed month, the gates of heaven are open, and the gates of hell are locked.

Fasting is one of the five pillars of Islam and is an obligatory act of worship for all Muslims, except those who are ill, pregnant or those that from not eating would worsen their health are exempt.

From the break of dawn until sunset in this holy month, Muslims are obliged not to eat or drink anything or have any sexual intercourse with their spouse. It begins in the middle of the night with Suhur, eating before the sun rises and the Fajr prayer call. Upon the adhan for Maghrib prayer, as the sun sets, Muslims break their fast by eating dates followed by some water and a light meal, as per the Sunnah of Prophet Muhammad (PBUH).

For the entire month, a Muslim is encouraged to be in constant remembrance of Allah by spending the night in prayer, with more charitable donations. It is also an opportunity to offer extra prayers during the night and read the Quran in its entirety.

At the end of the twenty-ninth or thirty days, again depending on moon sighting, marks Eid al-Fitr, a festival celebrating the feast of the completion of Ramadan, marking the 10th month of Shawwal.