Fasting on the day of Ashura 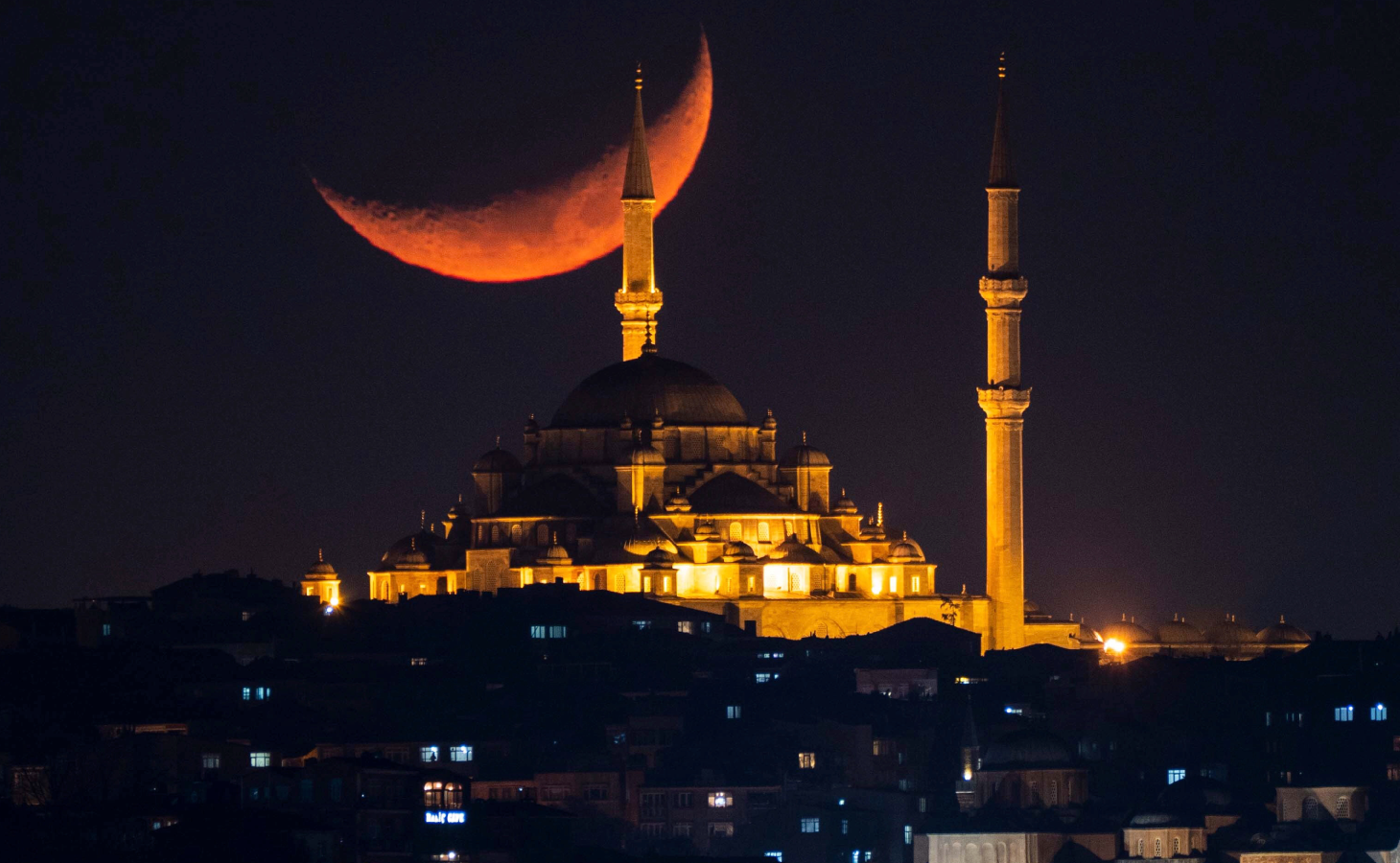 The Day of Ashura will be on Monday 8th August 2022, which is the tenth day of Muharram — a month that has a special significance in Islam.

It's recommended that we fast on the day of Ashura as we get the reward of having an entire year's sins forgiven.

As well as the day of Ashura, it's also the sunnah to fast either the day before or after Ashura.

Watch the recent episode of IslamiQA, where Sheikh Al Ahzari goes into detail about the significance of Ashura and why we should fast more during the month of Muharram.

Ibn Abbas reported: The Messenger of Allah, peace and blessings be upon him, came to Medina and he found the Jews fasting on the day of Ashura. The Prophet said, “What is this day you are fasting?” They said, “This is a great day in which Allah saved Moses and his people, and he drowned Pharaoh and his people. Moses fasted on it due to gratitude, so we also fast on it.” The Prophet said, “We are more deserving and are closer to Moses than you.” The Prophet fasted the day of Ashura and he commanded fasting on it.
[Source: Sahih al-Bukhari 3397, Sahih Muslim 1130]

Ibn Abbas said: “I did not see the Prophet, peace and blessings be upon him, as eager to fast a day and preferring it over others except for this day of Ashura and this month of Ramadan.”
[Sahih al-Bukhari, Sahih Muslim 1132]

As well as the day of Ashura, here are the hadiths related to fasting on the ninth of Muharram and/or the 11th as well.

Abdullah ibn Abbas reported: The Messenger of Allah, peace and blessings be upon him, said, “If I live until next year, I will certainly fast the ninth day of al-Muharram.”
[Source: Sahih Muslim 1134]

Al-Hakam ibn al-A’raj reported: I went to Ibn Abbas, may Allah be pleased with him, and I said, “Tell me about fasting the day of Ashura.” Ibn Abbas said, “When you see the crescent of the month of al-Muharram, count the days and wake up to fast on the ninth day.” I said, “Is this how the Messenger of Allah, peace and blessings be upon him, fasted it?” Ibn Abbas said, “Yes.”
[Source: Sahih Muslim 1133] 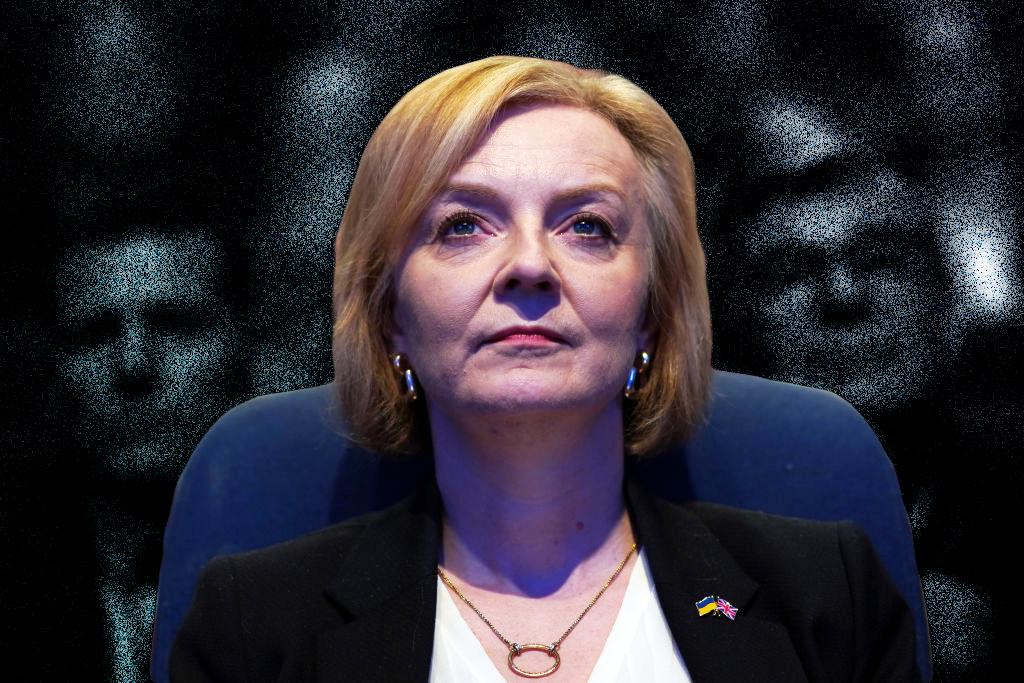