When is Laylat al-Qadr? The significance of the last ten nights of Ramadan 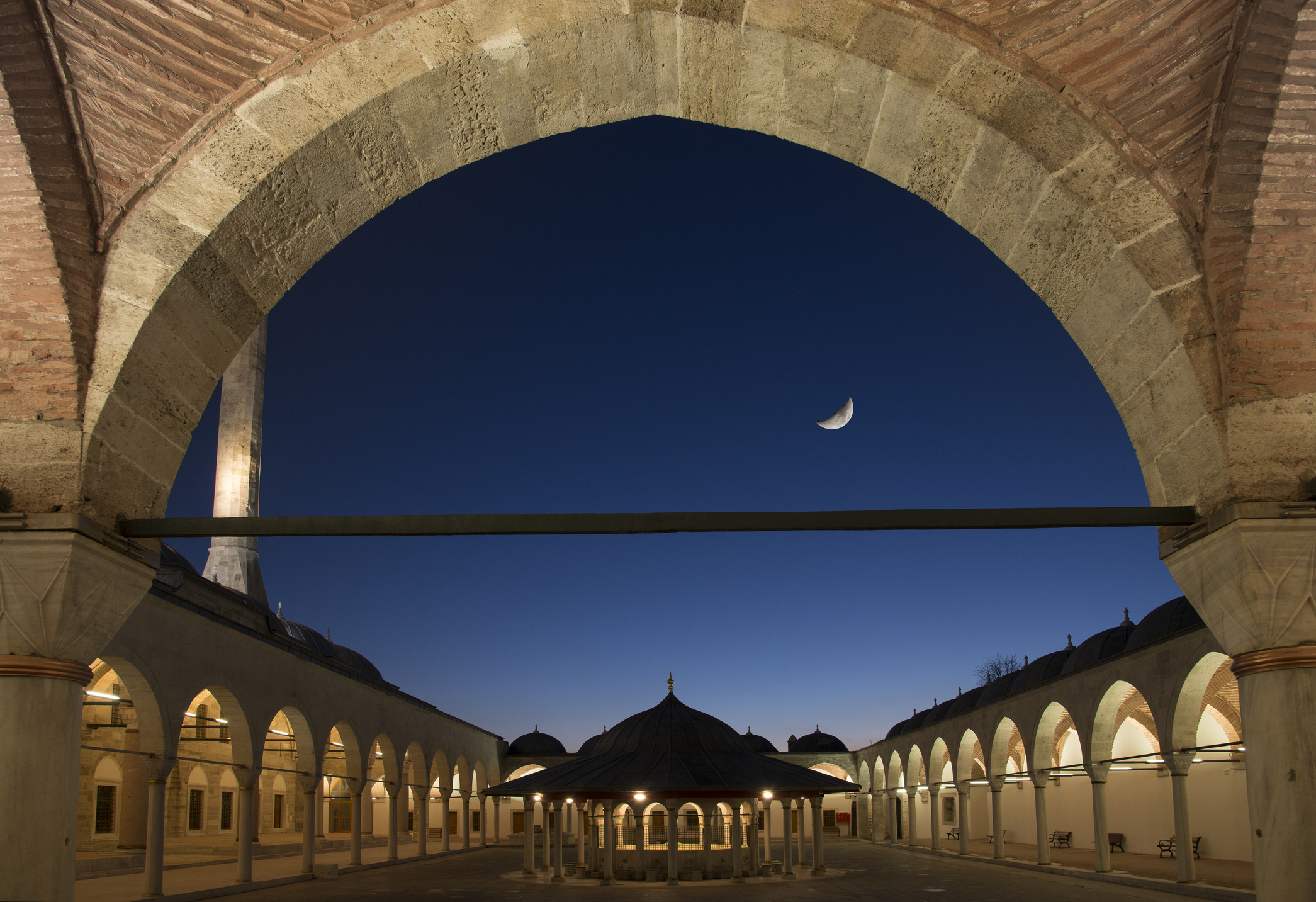 One of the best nights in Islam is found in the last ten nights of Ramadan — Laylat al-Qadr. As beneficial as all prayers are during Ramadan, any recited in the night of  Laylat al-Qadr, receives the most reward.

The last ten nights begin on the evening of Thursday 21 April and are expected to end on 30 April 2022 (if Ramadan lasts the full 30 days). Laylat al-Qadr will fall on one of those nights and within those nights, it's most likely to be an odd night.

Although some people prefer the 27th night of Ramadan, no one knows for certain, which is why it's encouraged to increase worship in the last ten nights — with more emphasis on the odd nights.

Read: Why are the last ten nights of Ramadan so important?

The first words of the Quran were revealed on the night of Laylat al-Qadr. This is relayed in Surah Al-Qadr, which explains that the night is better than a thousand months.

According to hadith, whoever prays and finds the ‘blessed night’ will have their previous sins wiped clean.

Narrated Abu Hurayra: Allah's Messenger (SAW) said, "Whoever establishes the prayers on Laylat al-Qadr out of sincere faith and hoping to attain Allah's rewards (not to show off) then all his past sins will be forgiven." (Sahih al-Bukhari 35).

Prophet Muhammad (SAW) pushed himself more spiritually and would observe Itikaf in the last ten nights.

Here are some of the things you can do:

And what's the best dua? When Aisha (RA) asked The Prophet what dua she should make if she found Laylat al-Qadr, he said: innaka `afuwwun tuhibbul `afwa fa`fu `annee Allahumma.

‍“O Allah, You are pardoning and generous. You love to forgive, so forgive me.”