Who are the Taliban? Join the debate on Islam Channel 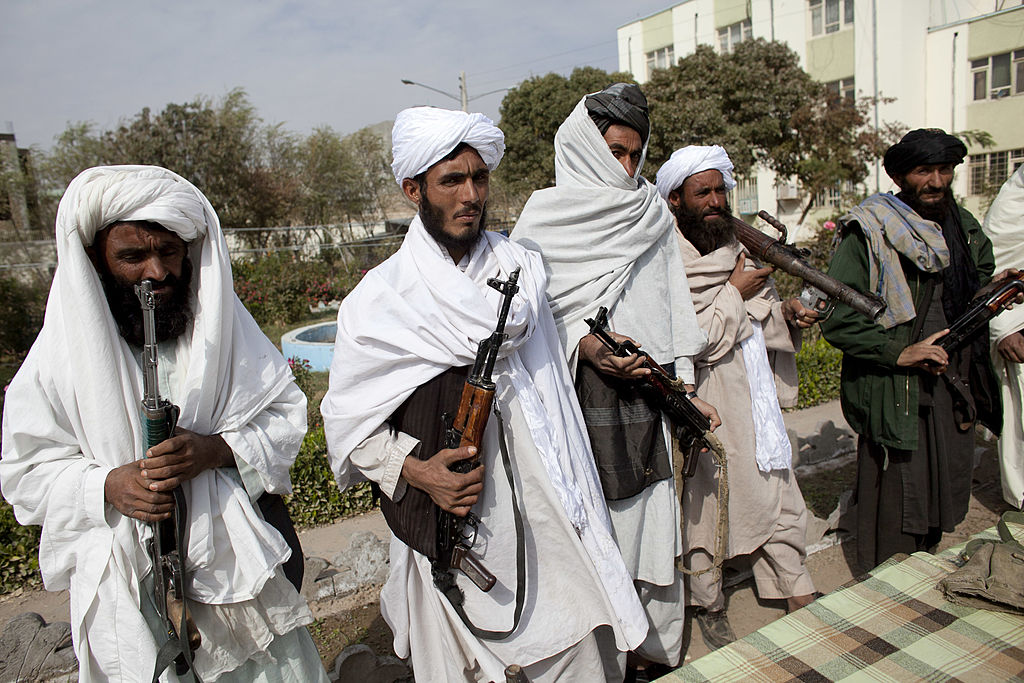 Islam Channel's The Review - Afghanistan Special, hosted by Aaqil Ahmed, former Head of Religion at the BBC, brought together experts in Afghanistan to discuss one of the burning issues of the day.

Enjoy a preview of the show as guests discuss the Taliban and the current situation in Afghanistan today. They demonstrate why the binary approach of the UK media is neither appropriate nor accurate, given the chequered history of Afghanistan with its long history of failed occupation by the British, the Soviets and the US. They show the wide variety of opinions within Afghanistan itself and within the wider Muslim community.

Guests in the studio enjoyed a lively debate. Aaqil Ahmed was joined by:

Guests discussed questions such as: 'Who are the Taliban?' 'Is the US responsible for Afghanistan?' and 'What is happening in Afghanistan right now?'

They were joined by guests currently in Afghanistan, including Afghan journalist, Fazelminallah Qazizai, who joined the discussion from Kabul and gave context to the debate by describing the historic context of Soviet, British and US occupation, and how the Taliban emerged from rival lines, fighting against the Soviets.

Watch the full show here or download the app, from wherever you usually get your apps, and search 'Afghanistan'.