Who was Muslim astronomer Mariam al-Asturlabi? 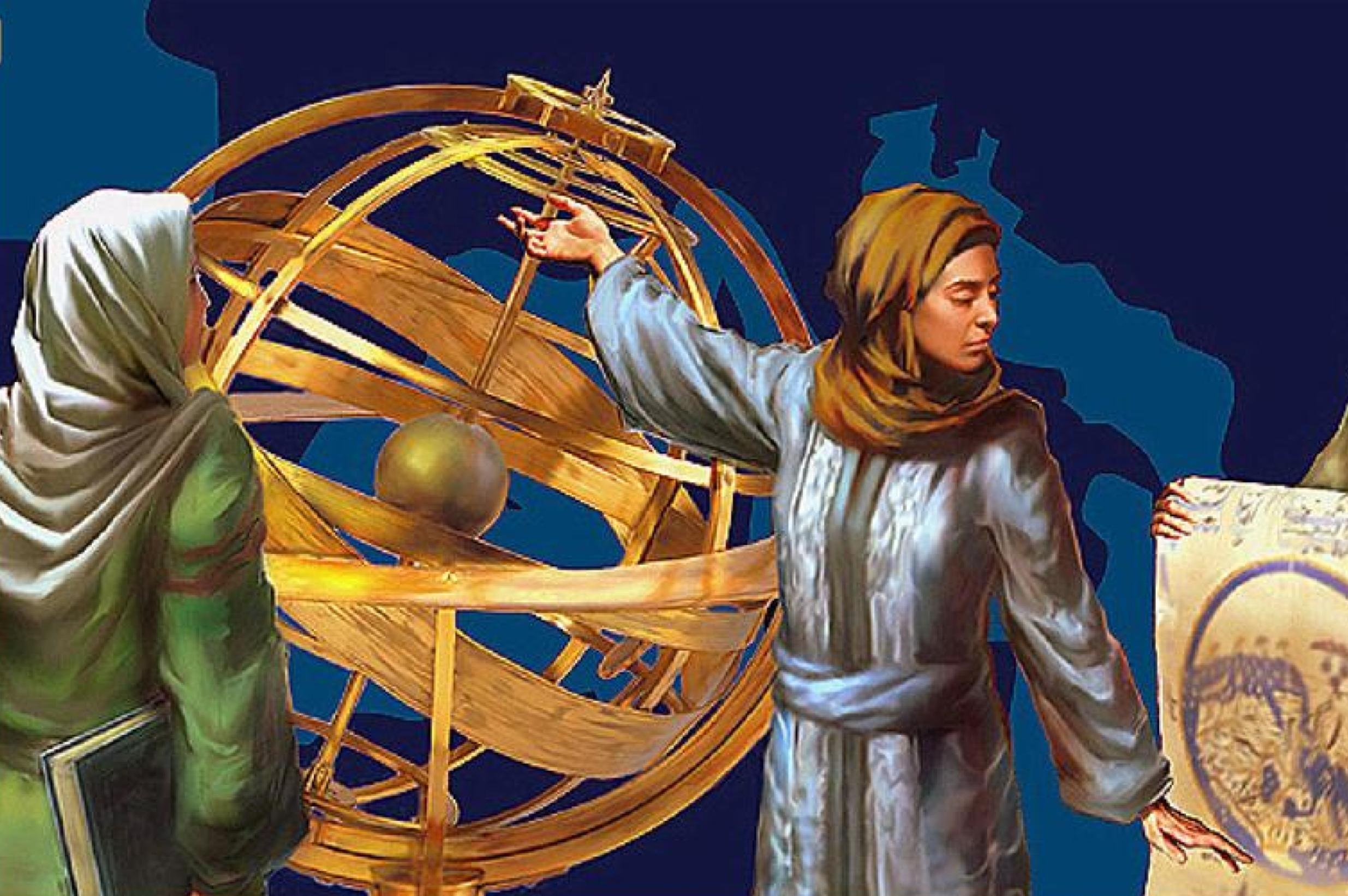 Born in the 10th century in Syria, Mariam was the astronaut's daughter known as ʻIjliyy al-Asturlabiyy.

Mariam al-Asturlabi was a well-known scientist of astrolabes. This astronomical device equated to a handheld model of the universe, which had multiple functions, such as identifying stars or planets to determine local latitude given local time. She was employed by the first Emir of Aleppo, Syria, Saif al-Dawla, who reigned from 944 to 967.

Beyond that information, nothing is known about her. Even her supposed name, "Mariam", is not supported by sources from her time. The phrase "al-Asturlabiyy" in the names by which she and her father are known, means "the astrolabist" indicating their profession; astrolabes were long known by her time.
Mariam conquered the design and making of this device, which required complex mathematical calculations and precision.

These devices helped determine the position of the sun, moon, stars, and planets that would be used to find the Qibla, ascertain prayer times and the initial days of Ramadan and Eid.

Mariam's contribution to the science of astrolabes was officially recognised when the main-belt asteroid Al-Ijliyy was named after her, following its discovery by Henry E. Holt at Palomar Observatory in 1990.

She inspired a character in the 2015 award-winning book, Binti. Mariam was also named as an extraordinary woman from the Islamic Golden Age by 1001 Inventions.

Video: The Conquest of Makkah
The significance of Prophet Isa (AS) in Islam
How the watermelon has become a Palestinian symbol of protest