Who will be the seven people under Allah’s shade? 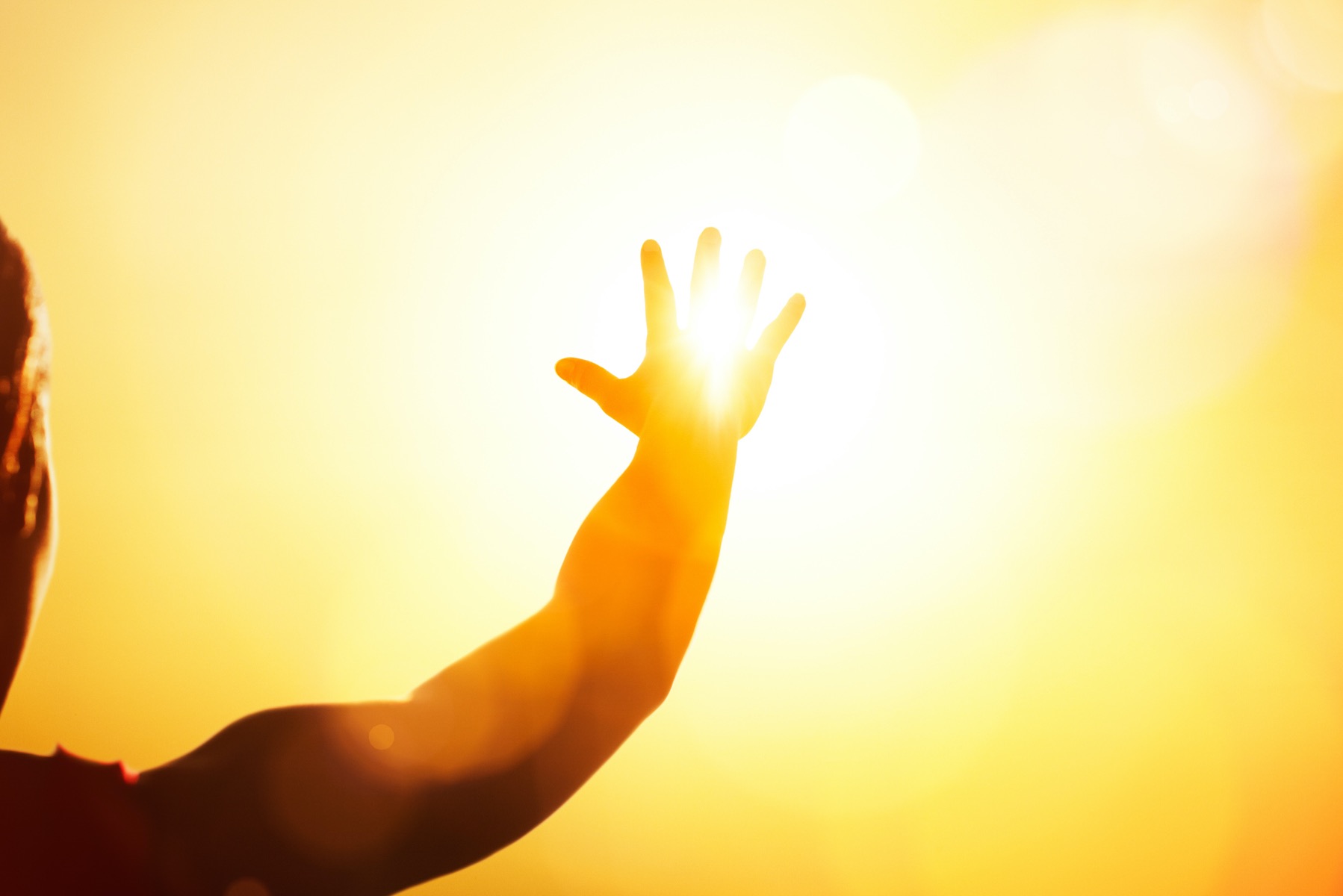 On the Day of Judgement, seven types of people will be in the shade of Allah's (SWT) throne.

According to hadith, the sun will be close to humans on that day and the only shade available will be the one provided by Allah (SWT). But who will get the shade from His throne?

The seven that will get Allah's (SWT) shade

The list comes from the narration from Abu Hurairah, who reported that The Prophet (PBUH) said:

"Seven are (the persons) whom Allah will give Shade of His Throne on the Day when there would be no shade other than His Throne’s Shade: A just ruler; a youth who grew up worshipping Allah; a man whose heart is attached to mosques; two persons who love and meet each other and depart from each other for the sake of Allah; a man whom an extremely beautiful woman seduces (for illicit relation), but he (rejects this offer by saying): ‘I fear Allah’; a man who gives in charity and conceals it (to such an extent) that the left-hand does not know what the right has given; and a person who remembers Allah in solitude and his eyes well up." [Al-Bukhari and Muslim]