"Why are you not covered up?!" Muslims react to funny tweets 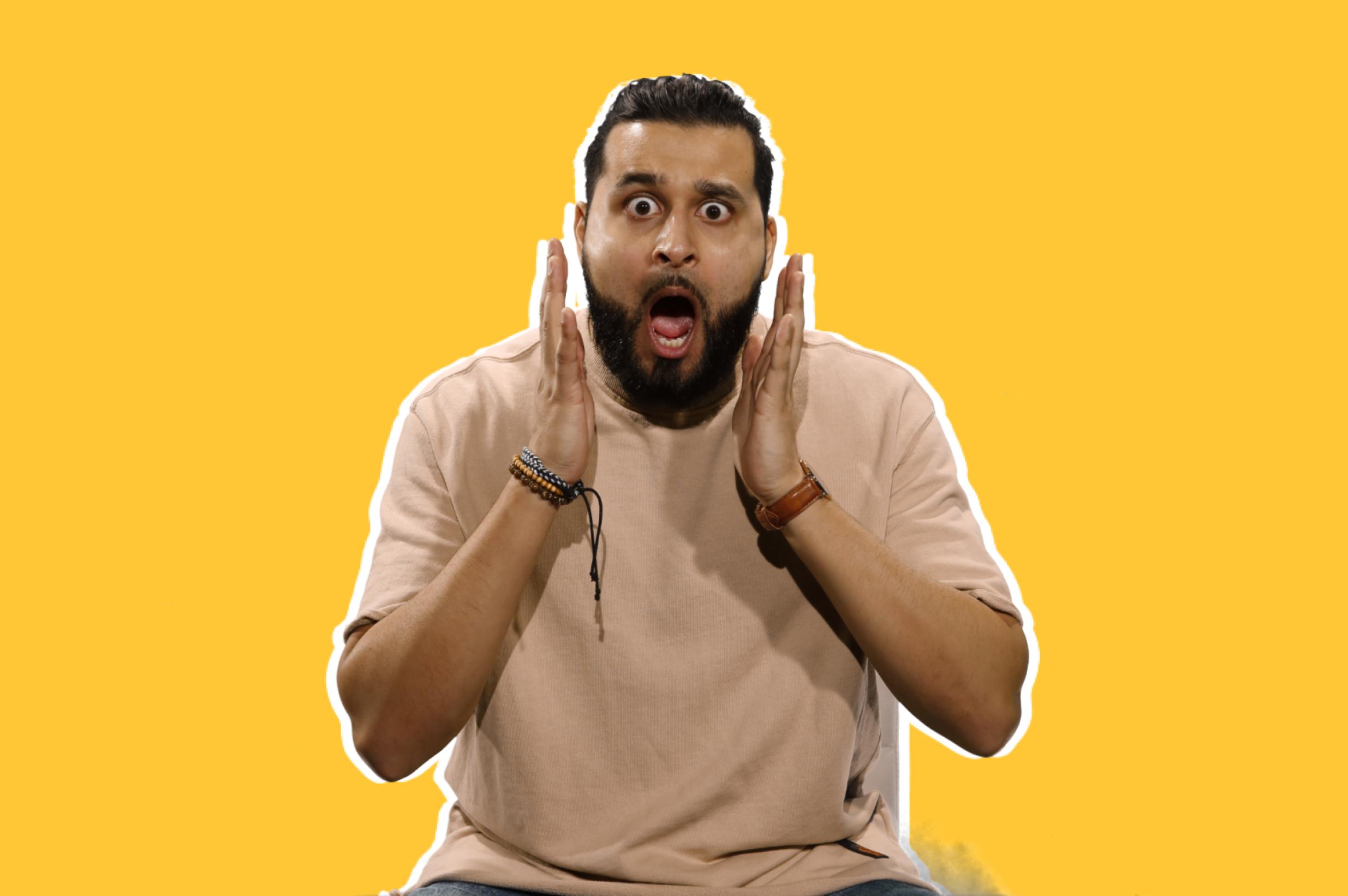