Why is Ramadan important to Muslims? 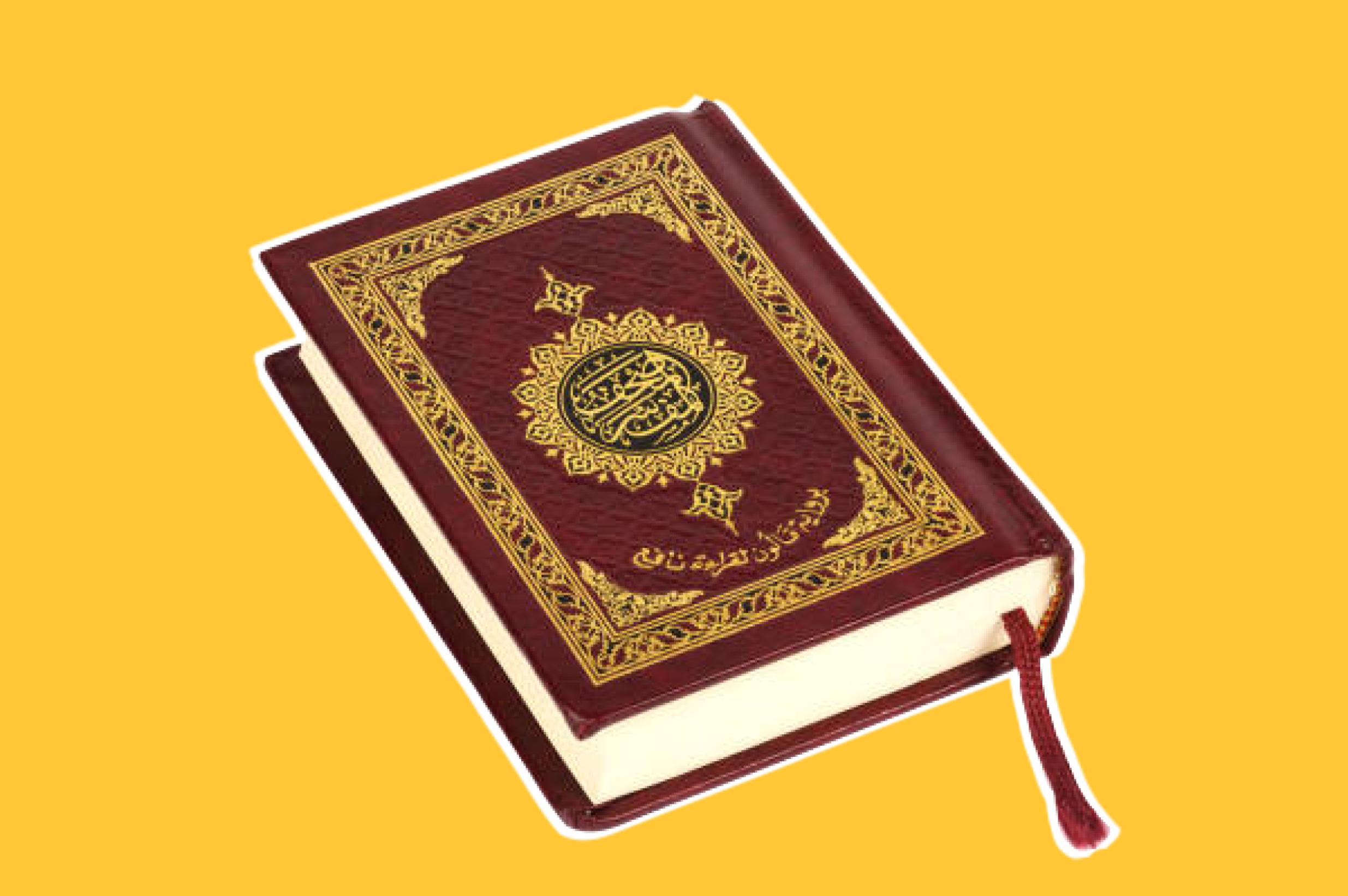 Ramadan is known as the holiest month in Islam. ‍

During this blessed month of fasting, it is a time for worship, and Muslims fast not only to remind themselves of those who are less fortunate than them, but to also get closer to Allah by acts of remembrance by His guidance.

It is a time where Muslims seek forgiveness, in the hope of rewards of Heaven from the mercy of Allah (SWT).

Other than fasting with no food or water throughout the day from sunrise until sunset for the entire month, they offer to do more good deeds night prayers on top of the obligatory 5 Salat (prayers), reading and reciting the Quran from beginning to end, giving more in the way of charity to the poor and needy, offering iftar meals to neighbours and attend the Masjid (Mosque) every night for Taraweeh prayers.

Ramadan is the month where the Holy Quran was revealed to Prophet Muhammad (PBUH). Muslims are also encouraged to read the Quran more often with sincerity. Ten thawabs (rewards) are given for each letter of the Quran normally but thousands of thawabs will be rewarded for each Quran letter in Ramadan.

The Prophet Muhammad (PBUH) states the importance of Tarawih or night prayers in Ramadan in a Hadith: "Allah (SWT) has made Ramadan fasting obligatory. I have made the congregational night prayer (Tarawih) Sunnah. He who fasts and observes night prayers believing the virtues and seeking his reward from Allah (SWT), He will be saved from his sins as a newborn baby."

Seeking forgiveness from Allah to pardon a believer's sins is among the rewarding acts of worship, Muslims are urged to observe day and night. This holy month is one where Allah forgives all of his servants' sins, especially on Laylat-al-Qadr (The Night of Power) where the Prophet Muhammad ascended into the Heavens via Jerusalem, and where the Quran was first revealed to him.

The Dhikr (remembrance) of Allah for His sake, day and night is a spiritual duty for Muslims because it is an act of worship. It is a cornerstone of Islamic faith, and this is why Allah says in Surah Ahzaab in verse 33:41, "O you who believe! Remember Allah with much remembrance."