Why KentOnline confronted Facebook users who ‘laughed’ at Channel tragedy 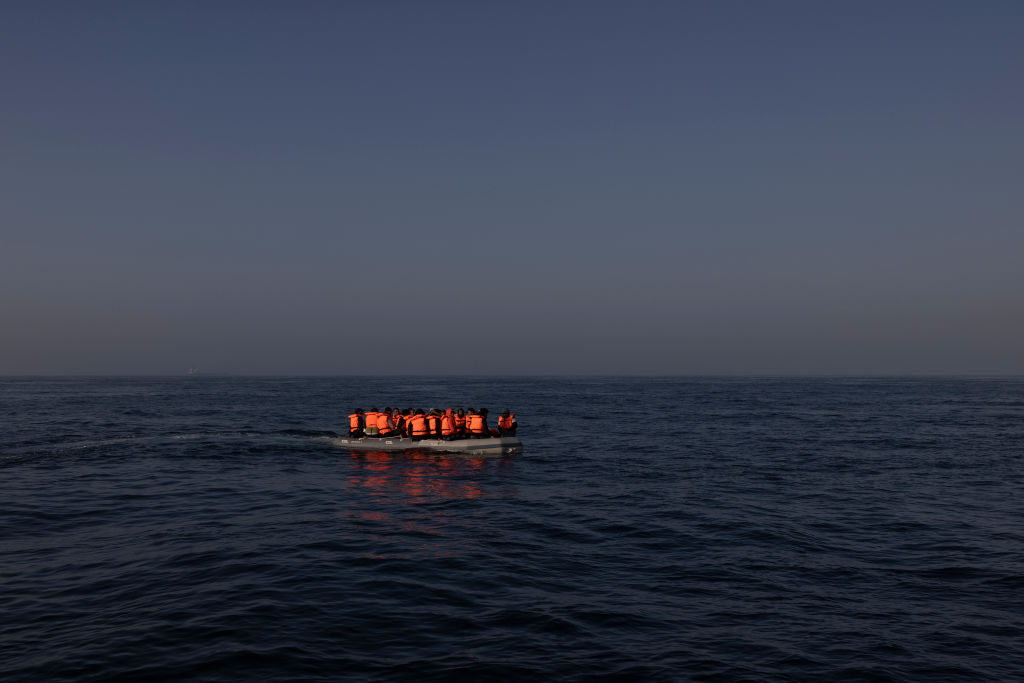 KentOnline has been getting praise for the way it confronted some of the hate-filled people that reacted with laughing emojis on its report about the deaths of 27 people in the English Channel.

While many reacted with anger and heartbreak, a few users posted the cartoon laughing face on Facebook and that prompted KentOnline's online news editor Ed McConnell to message some of the posters and find out why.

Here we speak to the website's online news editor Ed McConnell about some of the shocking things they said and what prompted him to challenge them.

KentOnline has been covering the channel crossings for several years. And the website has always been aware that it gets some unsavoury comments on stories about asylum seekers.

Ed says when he saw that some people were "openly celebrating" the deaths of 27 men, women and children by putting laughing emojis, he decided to quiz some of them.

"A couple said they'd done it by accident," says Ed. "But out of the 10 people that got back, I think nine of them just doubled down. They just didn't seem to care. One guy said: 'Well, it's not my family, so why would I care?'"

And what were some other things they were saying?

"Stuff that you hear all the time," says Ed. "About people taking jobs, about asylum seekers being criminals, rapists and murderers. Some guy said that his daughter couldn't get a doctor's appointment and it was due to asylum seekers coming over. Stuff that's easily disprovable. Like, none of it's backed up in any fact."

Ed feels the exercise showed that some people, regardless of what facts you present, will not listen to reason.

He feels political rhetoric and social media are just some of the reasons why people end up having these entrenched and factually wrong views.

"One guy came back and said, immediately, well, they shouldn't be passing through safe countries to get here. And that's a line that's peddled out by the Home Office again and again…. But actually, it's not true. There's no rule in place to stop asylum seekers from doing that. And also, the definition of safe is obviously open for interpretation as well, you know."

"I think they hear these things all the time. And they hear them from traditional sources of authority," he adds.

KentOnline used to turn off comments on tragic stories like this but decided to switch them on again because it felt those leaving laughing emojis had to be challenged.

"By leaving them open, that was the hope," Ed says. "That there would be people that actually posted. 'What are you doing? Why are you why are you laughing? It's not funny!', which is what happened?"

And minus the outliers, the comforting thing was that more people were horrified and outraged by the responses. It showed that you cannot tar the whole community just because of the actions of a few.

"I think actually, it showed that a lot more people are decent people, decent human beings. And their response has definitely shown that as well," says Ed.

"It's been incredibly well received."