Worshippers perform final Tawaf as Hajj 2022 comes to a close 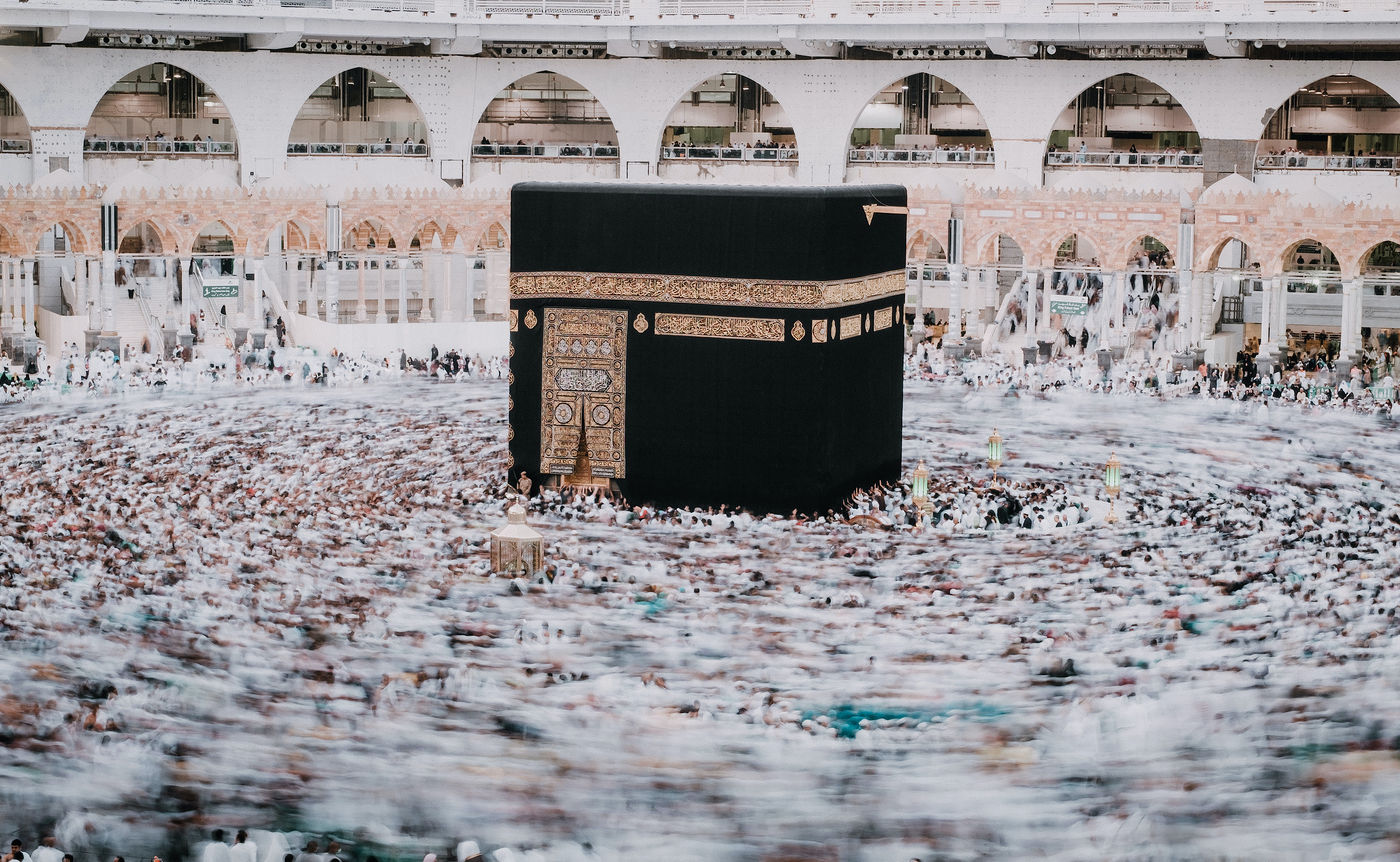 Pilgrims returned to Makkah to perform the Tawaf Al-Wida (the Farewell Tawaf) on Tuesday as Hajj 2022 draws to a close.

The Saudi authorities said around 50% of pilgrims left Mina on Monday, while the remaining pilgrims will leave on Tuesday for Makkah to complete the Farewell Tawaf.

Although Hajj officially concludes on Tuesday, the third day of Tashreeq, many pilgrims are already heading home having performed their final Tawaf on Monday.

Meanwhile, the Hujjaj not in a hurry, stayed in Mina on Monday to stone the three pillars of Jamarat one more time before the Tawaf on Tuesday.

The General President Sheikh Sudais sponsors the farewell celebration for the pilgrims by distributing gifts to them. pic.twitter.com/fhmgWJ1bfb

Pilgrims of the Sacred House who are in a hurry to leave, depart Makkah Al Mukarramah after the completion of Hajj.#Hajj#Hajj2022#الحج pic.twitter.com/180LkzUj9J

The General Presidency for the Affairs of the Two Holy Mosques said it facilitated the smooth performance of the final Tawaf. Around 500 workers organised the huge crowds alongside the security authorities within the Grand Mosque.

The three days of Tashreeq

The days of Tashreeq come after the opening day of Eid. These days are mentioned in the Quran in Surah Al-Baqarah.

It is a time for celebration and worship, where pilgrims feast on the meat from the sacrifice and celebrate Eid.