"You should read the Bible!" Muslims react to funny tweets 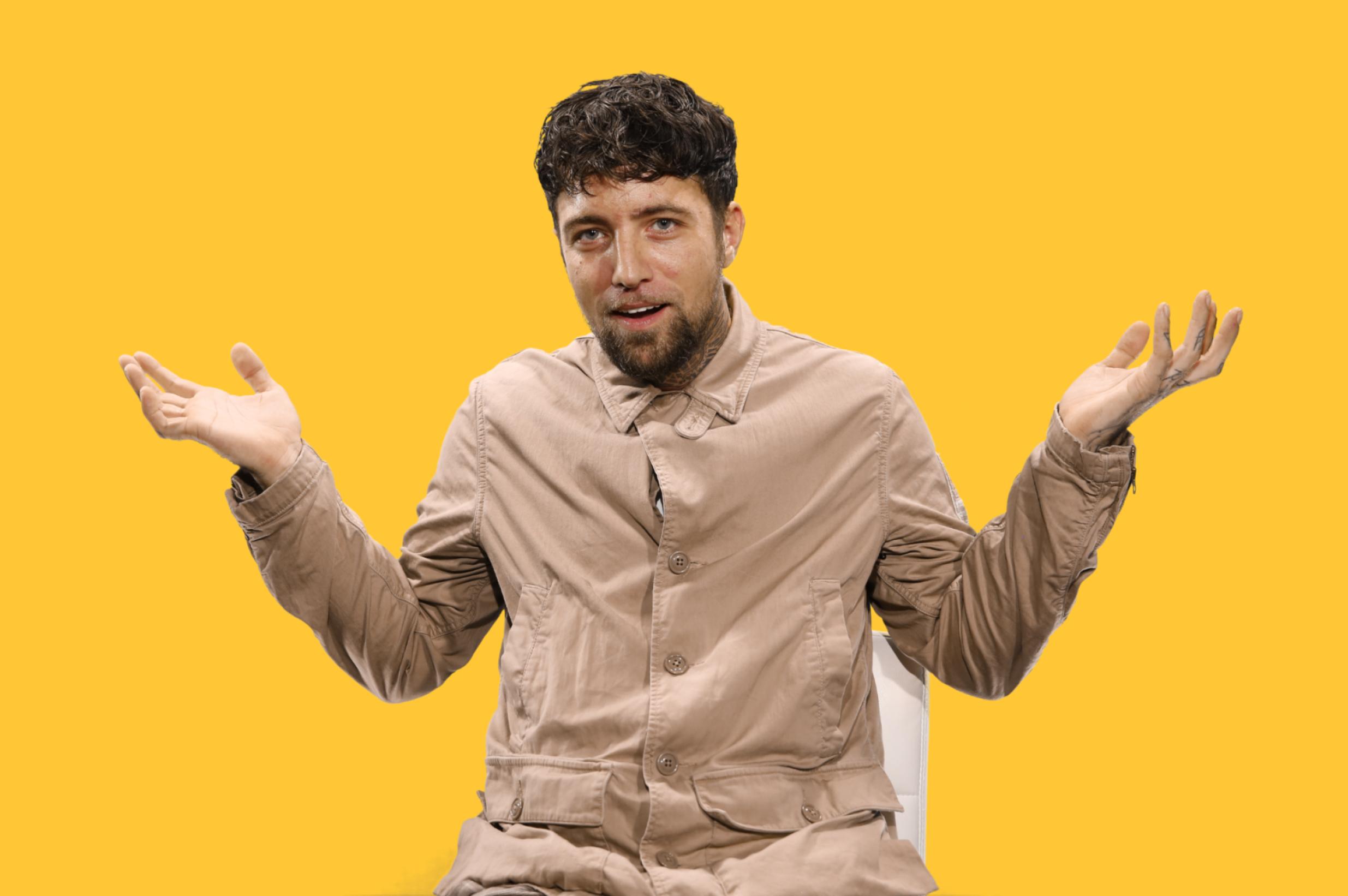 News
Calls for Labour to act after Islamophobic briefing

"Why don't you go back to Ramadam" Muslims React to Funny Tweets
Hijabi Muslim comedian breaking stereotypes
"Why are you not covered up?!" Muslims react to funny tweets