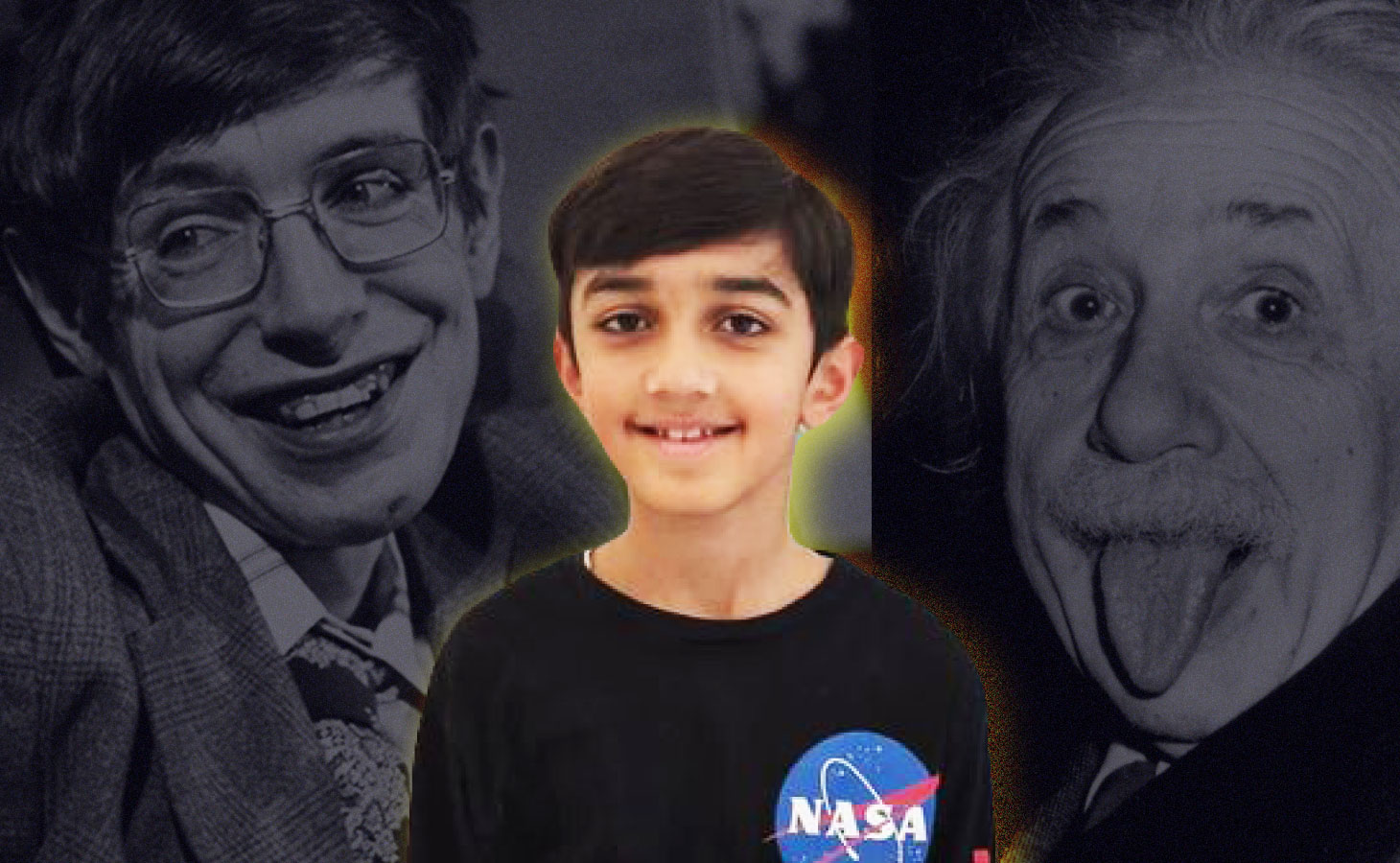 An 11-year-old Muslim schoolboy has achieved a higher IQ score than two of the world's greatest minds; Albert Einstein and Stephen Hawking.

Yusuf Shah’s 162 is the maximum IQ for under-18s and puts him in the top one percent of all people, the Metro reported.

It is believed that Stephen Hawking, regarded as one of the most brilliant theoretical physicists in history, scored 160. Albert Einstein, best known for developing the theory of relativity, is thought to be around 160 as well — though he never officially took an IQ test.

Yusuf's friends in Leeds have always said he was smart but he wanted to take a Mensa test to find out himself.

“I have always wanted to know if I was in the top two percent of people who take the test. It feels special to have a certificate for me and about me," said Yusuf.

Yusuf wants to attend Cambridge or Oxford and study mathematics.

When he is not studying, he likes to do things that stimulate his brain; Yusuf enjoys sudokus and solving Rubik’s cubes, which he mastered in under a month.

“I was so proud. He is the first person to take the Mensa test in the family," said mum Sana

Sana said she was concerned that he would be daunted by adults at the centre as he normally takes tests with other kids.

"We thought he might be intimidated by the adults at the centre. But he did brilliantly.

“I still tell him that, “Your dad is still smarter than you.” We take it all light-heartedly.

“Even if you are talented, you have to be the hardest worker.”

Khalid, Yusuf’s eight-year-old brother, is looking to follow in his older brother's footsteps by taking a Mensa test as well when he is older.