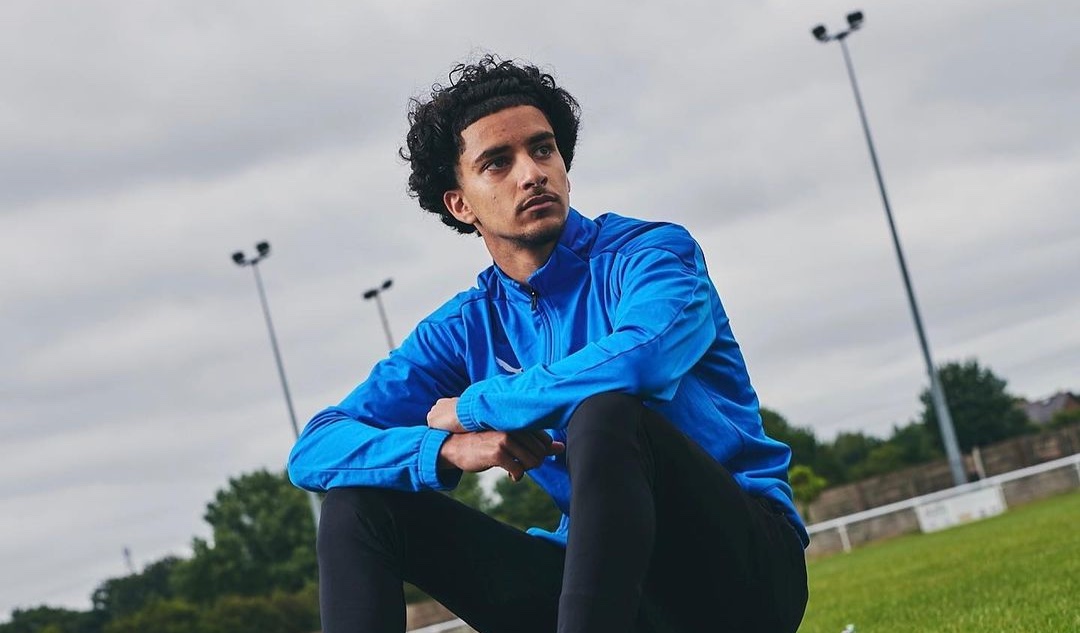 Zidane Iqbal made headlines by becoming the first British Muslim South Asian footballer to play for Manchester United, but what other Asian players are in the Premier League?

Iqbal wrote "Alhamdulillah always and forever" on Instagram after making his first-team debut for United in the Champions League game against Young Boys.

He became the first British player of Asian heritage to play for an English club in the Champions League in 19 years, since Michael Chopra's appearance for Newcastle United in 2002.

The talented 18-year-old, who has Pakistani and Iraqi heritage, has spent over a decade in the United youth set up and is a regular for the U23 team.

The youngster, who makes dua when he scores, said his role model is former Arsenal midfielder Mesut Ozil. "He's Muslim like me as well. Seeing another Muslim footballer is a good thing," said Iqbal in a recent video FA video during South Asian Heritage Month.

The 25-year-old made his Premier League debut in November 2017, becoming the first player of Bangladeshi descent to play in the league. He's played in nearly 50 matches for the Foxes and has one goal to his name.

Choudhury, who is of Bangladesh-Grenadian heritage, was raised in a traditional Bengali Muslim household and is not shy about championing causes close to Muslims.

Earlier in the year, he took part in a campaign to support the Midnight Ramadan League and was praised for showing solidarity for the Palestinian cause during the FA Cup final.

Islam is central to Choudhury's life. "Me and my little sister used to go and learn after school on a Tuesday and Thursday, learning to read the Quran," he told the BBC in an interview in 2019.

"You feel like it's taking up your time as a child. But I'm so glad that my parents put me through it because otherwise you're not educated in something essential. "

He added: "I recite the Ayat Al-Kursi before I come out of the changing room and other little duas my mom told me to do."

Other Asian players in the Premier League

There are around 3 million people in the UK of South Asian heritage — that's one in 20. Yet only five players in the Premier League are on a full-time professional contract.

Aside from Iqbal and Choudhury, the others are Aston Villa's Arjan Raikhy, Tottenham's Dilan Markanday and Wolves defender Kam Kandola.

The only other Asian players ever to play in the Premier League's 29-year history are Chopra and Zesh Rahman, who played for Fulham during 2003-2006.

Anwar Uddin was on the books from West Ham in 2000-2001 but never played a game for the first team.