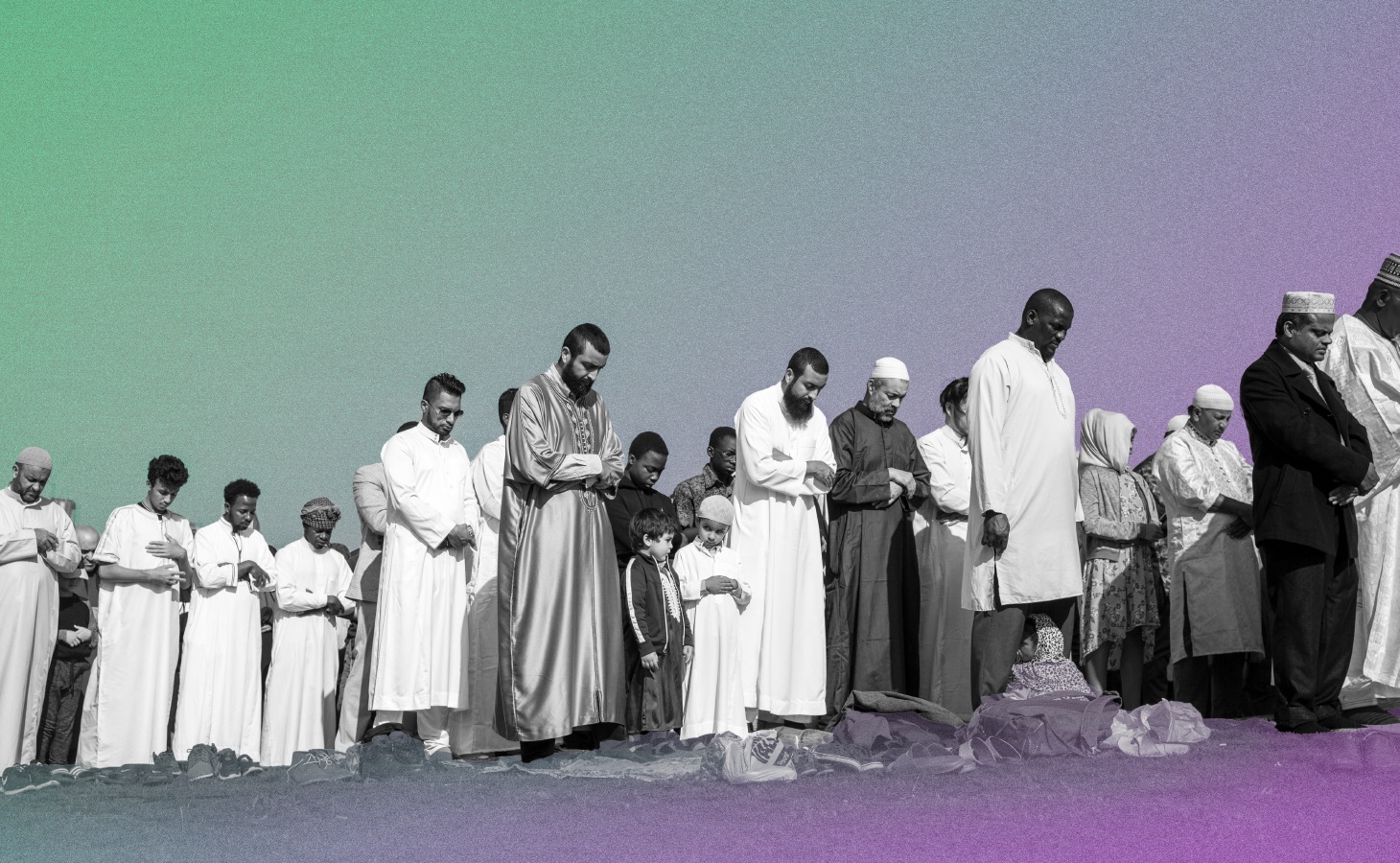 The 2021 census data released this week had some interesting findings about the Muslim population of England and Wales.

Here we take a deeper dive into what the numbers tell us about Muslims, including an early analysis of the figures from the MCB.

The population of England and Wales rose 3.52 million in the decade to 59.60 million. In that period, the Muslim population increased by 1.16 million, which accounts for approximately 33% of the total increase.

The MCB says the growth is driven partly by a younger Muslim population born in this country. Its analysis estimates that around 36% of all Muslim women entered the 20-39 year age band in the last 10 years (compared to 25% of the overall population). It’s the age range in which women predominantly have children.

Migration is also a growth factor, with new arrivals coming from countries affected by conflict and climate change. For example, the Census shows the number of Iraq and Afghanistan-born respondents was 89,394 and 85,693 respectively.

Muslims are becoming more dispersed across England and Wales, compared to other minority faith groups, according to the MCB.

Even so, certain areas have a higher concentration of Muslims. The top 5 locales with the largest Muslim populations are:

"The urban settlement has not been entirely one of choice. Post-World War II Britain’s need for labour led to migrants from the Punjab and Kashmir working in the manufacturing industries in the Midlands and the mills and foundries of Northwest England," said the MCB.

"The seamen recruited for service on the British merchant navy led to the first Bengali settlements near the docks in the East End of London."

Meanwhile, just under 6% of Muslims live in the most affluent fifth of local authority districts.

“Muslim communities have had to bear the consequences of inner-city settlement with 99% of the Muslim population living in urban areas in 2011 as compared to 82% of the overall population,” said the MCB analysis.

“The Government’s ‘Levelling Up the United Kingdom’ programme has identified the need for resource allocation in rural local authority districts, but if this policy is to deliver a truly equitable allocation of resources, then the needs of deprivation in our urban centres also need to be addressed.

“The onus is on policy makers to engage with representative community bodies who are aware of ground realities and the lived experience of deprived pockets in society.”

Which area has the most Muslims?