3 top scams Muslims need to be aware of 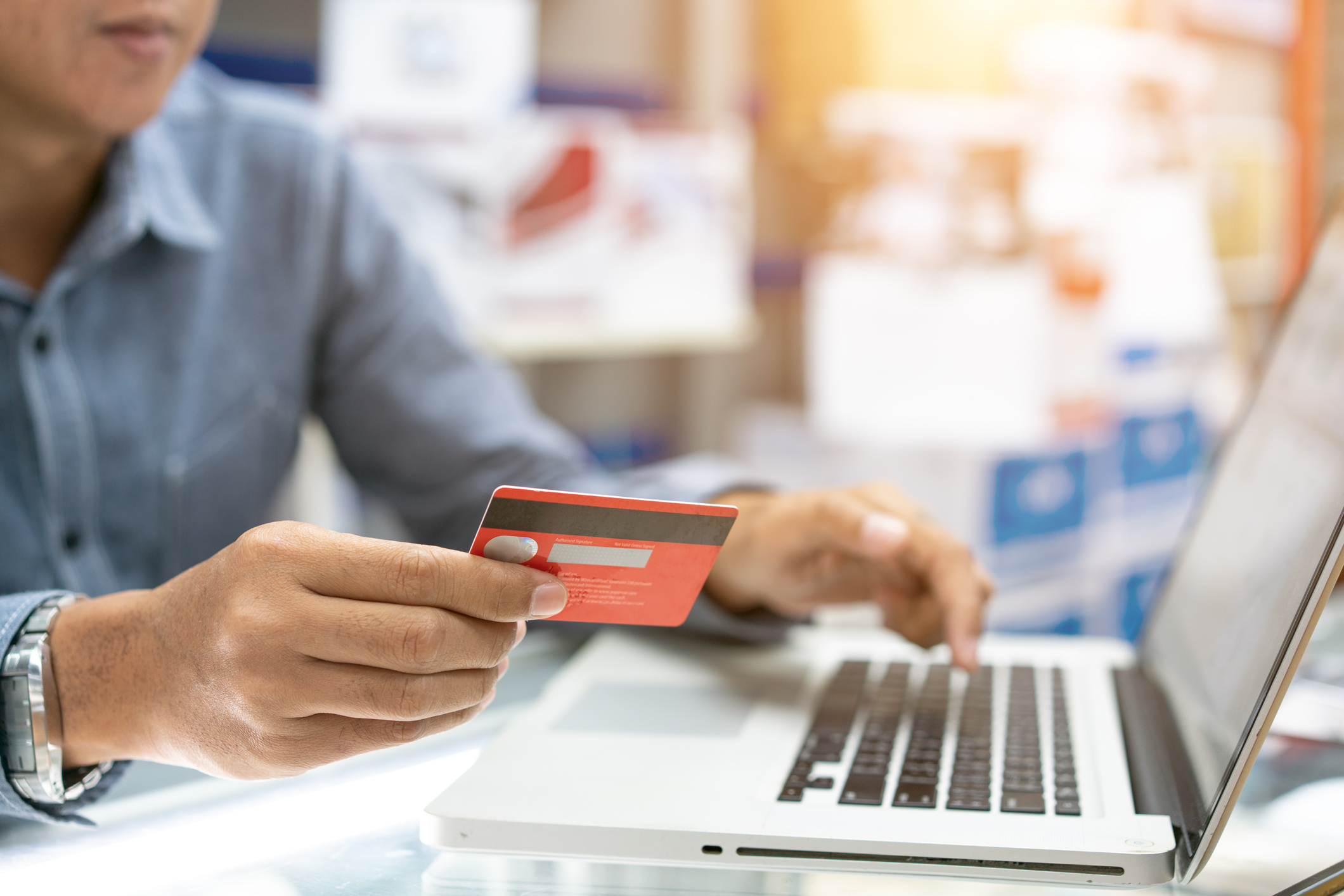 Scams take lots of different forms. Fundamentally, it's someone taking something from you, either through duplicitous means or by taking advantage of you.

Muslims are susceptible to scams due to several reasons. Mainly it's to do with financial literacy and not understanding how to verify information.

Desperation is another driver; when people need money, they look for ways to increase their income. And when an 'opportunity' arises, it's difficult to say no. It can also be people who have money and are trying to find ways to maximise their wealth.

Scammers look for these sorts of drivers. Often these people appear trustworthy, are from the community and know the buttons they need to push to get people to act.

We spoke to Wahed’s General Manager Umer Suleman to find out what current scams people need to look out for. Here he tells us his top three.

Islamically, there are question marks over cryptocurrency and there's a debate happening around its permissibility. But let's put that to one side for now.

There are so many different types of cryptocurrencies. But if someone promises you lots of returns through a digital asset that you can't hold, feel and see, it's very easy to fall prey to a scam— especially if you're not a technical person. You need to really understand what you're buying into and not let greed get you.

Connected to cryptocurrency is what's known as the 'pump and dump'. I know an example of a group of people based in the Middle East who got together to start a cryptocurrency.

The group of friends pumped money into it to artificially inflate the value. Everyone else got caught up in the hype and started buying. The group then pulls its money out. So, they 'pump' it up artificially, and then 'dump' it — and it's worth nothing.

The question to ask if somebody tries to sell you cryptocurrency is, how can you evidence that I will have ownership of it? How's it being used? Who is the current user base? Talk to me about the whitepaper?

I've spoken to people who've tried to sell a particular cryptocurrency and I've asked them about the whitepaper, and they respond with 'what's a whitepaper'? If the people who are trying to sell you cryptocurrencies don't understand the ins and outs of the product, then alarm bells should be ringing.

This is a huge issue. It's where they say they’re selling a product or service but the money that's generated is just from referring new people.

They may say they offer a product or service but the only income they get is from introducing new people into the scheme, up until they run out of more new people to enlist. And that’s when the ‘pyramid’ collapses.

These Ponzi schemes have been going on for ages and in many guises. So always be mindful of these 'get rich quick', high return schemes.

And apply basic Islamic principles. Are you amplifying or taking part in a product or service that is haram? Pyramid schemes are haram. It's your duty to know exactly what you're investing in.

This one I have a huge gripe with. These people sell you a course and say you can have a certain lifestyle and frame it all Islamically.

'Oh, you never need to work again.' As if working is dishonourable.

They say things like 'Why are you spending your time working 9-5? You can earn money on the side. Take our course, for thousands of pounds, and you'll build up an income. You can spend your free time learning Quran and knowledge etc.'

I knew somebody Subhanallah who couldn't afford his rent payments but still borrowed money from family and friends to go on a course. People must be very careful about these things.

Those behind these courses also need to look at their intentions and what they're selling. Don't sell people an unattainable dream or use Islam to sell your product. It should be the other way around - build products and services that will support Islam. Not use Islam to sell the product and take advantage of people’s desperation.

In our next piece, we'll look at the tools and techniques you can use to avoid scams.