American Airlines CEO fasts for a day during Ramadan 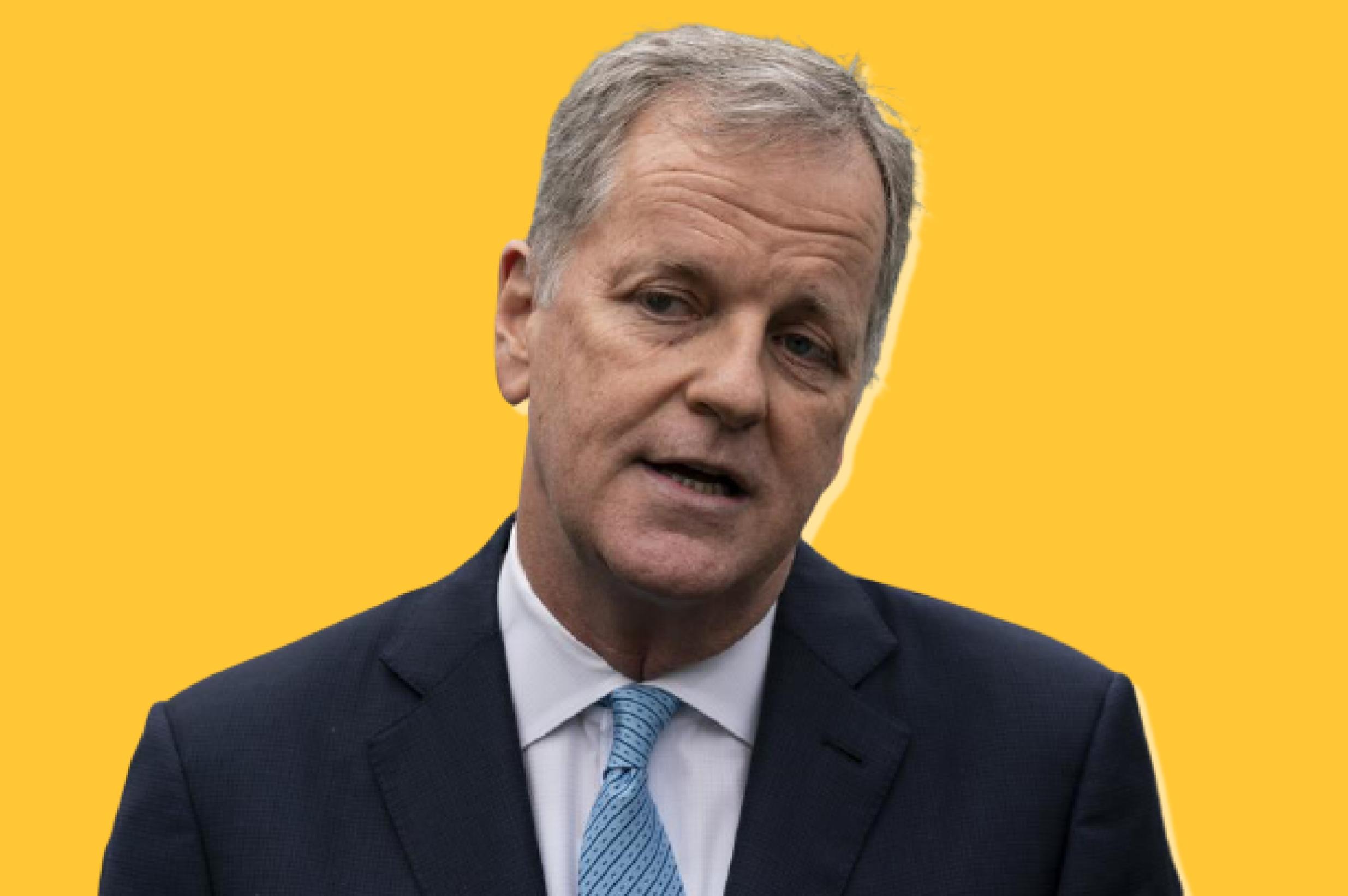 “The core of fasting is empathy,” Parker wrote in a LinkedIn post, quoting from an invitation he received from a Muslim employee group.

“Fasting helps us feel others’ pain, suffering, loneliness, poverty and hunger,” the invitation said. “In a way, it connects us as humans. Refrain from eating and drinking to experience what it’s like for Muslims to fast, and also to step into the shoes of impoverished people.”

The post is the latest in a series of actions by major airlines to show support for prevalent causes, including voting rights and carbon neutrality. Parker’s post on LinkedIn has attracted almost 19,000 reactions and over 700 comments.

Most were positive and thanked Parker for showing respect. One from Egypt said: “I find it awesome that you managed to fast all these long hours when you did not have to.”

However, some of those commenting decried what they claimed to be a lack of similar attention to Christian employees. One from Fort Worth said: “I wish you had the same recognition and praise for Christian believers in the company. Christians fast regularly for the same reasons. I’ve never seen any special mention or recognition along that line.”

These were met by criticism from other posters. One from New York City said: “I’m disappointed by the toxic comments but as a Christian, heartened by the positive comments from both Muslims and Christians.”