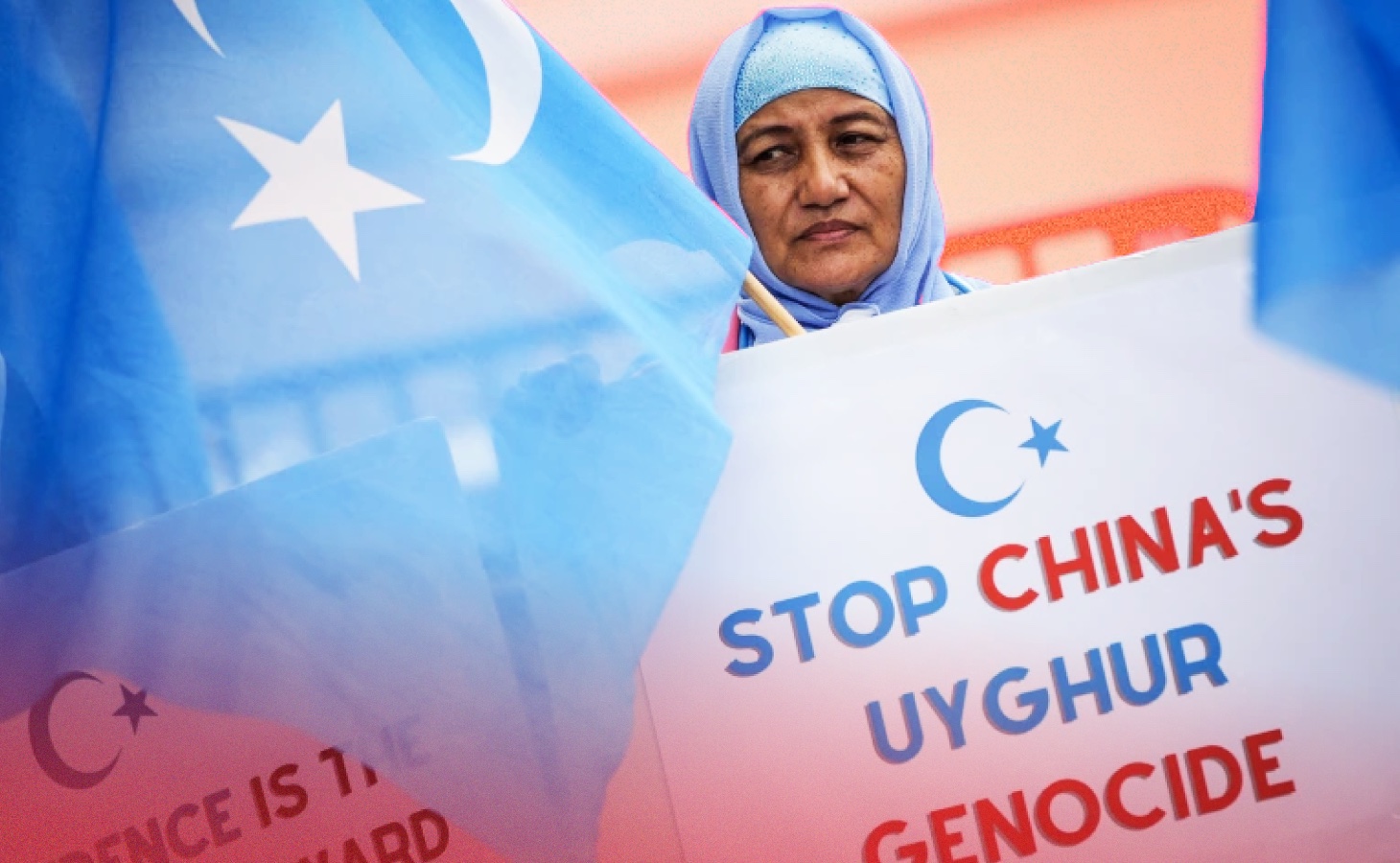 Uyghurs have condemned the Muslim countries that voted against a UN discussion about human rights abuses faced by the community in China.

The call for the discussion came after the UN released a damning report in August about the grave human rights abuses in China's Xinjiang region. The report concluded that allegations of torture and detention of the Uyghur Muslim minority were credible and cited possible crimes against humanity.

But the UN voted to turn its back on the report after the Western-led motion was defeated; 19 countries voted against it, 17 voted for and 11 abstained.

Apart from Somalia, no other Muslim country voted for the motion, with the likes of Qatar, Indonesia, the United Arab Emirates and Pakistan rejecting it. The Gambia, Libya and Malaysia were among the countries abstaining.

"Today we have witnessed how strong the ties of our so called Muslim brothers and sisters are with China," tweeted Dolkun Isa, President of the World Uyghur Congress, which promotes Uyghur human rights.

"No Muslim countries except Somalia on the Human Rights Council voted in favor of a resolution asking for a debate on the Uyghur at the upcoming council. But we will not give up."

Arslan Hidayat, the General Secretary of Uyghur Revival Association, said in a social video post: "You know the sad part? You had countries like Indonesia, Qatar, UAE, voting against their Uyghur brothers and sisters. I don't know what Ummah you are from but you are definitely, based on what you demonstrated, not from the Ummah of Prophet (PBUH)"

I congratulate #Indonesia & #Pakistan for joining the Ummah of #XiJinping.#UyghurGenocide pic.twitter.com/NESDi1BV7F

More than 60 Uyghur rights groups worldwide released a joint statement after the vote, urging the UN to “take concrete action according to their mandates” on the human rights situation in Xinjiang.

"Indonesia, the world’s largest Muslim country, and other Muslim Council Members like Qatar, Kazakhstan, and Nepal opposed holding a discussion under the auspices of the Human Rights Council," said the statement.

"In an address to the Council, Indonesia and Qatar claimed a commitment to protecting Muslim minorities worldwide, before deciding to reject the holding of a debate on the situation of Uyghurs," it added

Other Muslim personalities on social media also shared their dismay.

Somalia is the only Muslim-majority country at the UN that voted YES to a debate on the Uyghur Genocide - which was rejected.

Shameful. But Salute to Somalia. pic.twitter.com/vySH5RMIfD

It is very disappointing that Muslim- majority countries, except for Somalia, rejected the motion to hold China accountable for its crimes against the Uyghur Muslims. The Western-led motion was voted down in the U.N. rights council session held on Thursday. https://t.co/GZZ1SrDAMs

The Uyghur people have only Allah & then the conscious Muslim peoples.
Relying on Islamic countries for their support, is kind of wasting time & effort. The logic of countries is different from the people.

May Allah protect the Uyghur people from the injustice they suffer from. pic.twitter.com/cNk7zB6C88

Muslim-majority countries have been reluctant to hold China accountable for its treatment of the Uyghurs and other Muslim minorities.

China is an important trading partner for many Muslim countries, giving it influence and leverage over those countries.

It has invested billions of dollars into the infrastructure of those countries through its Belt and Road Initiative. For example, it has spent an estimated $102bn in Pakistan, creating jobs and improving its infrastructure and transport sectors.

In a statement Friday by China’s Ministry of Foreign Affairs, a spokesperson accused the US and the West of “misinforming the public" after the vote.