Anthony Joshua: Islam plays 'a big role' in my life 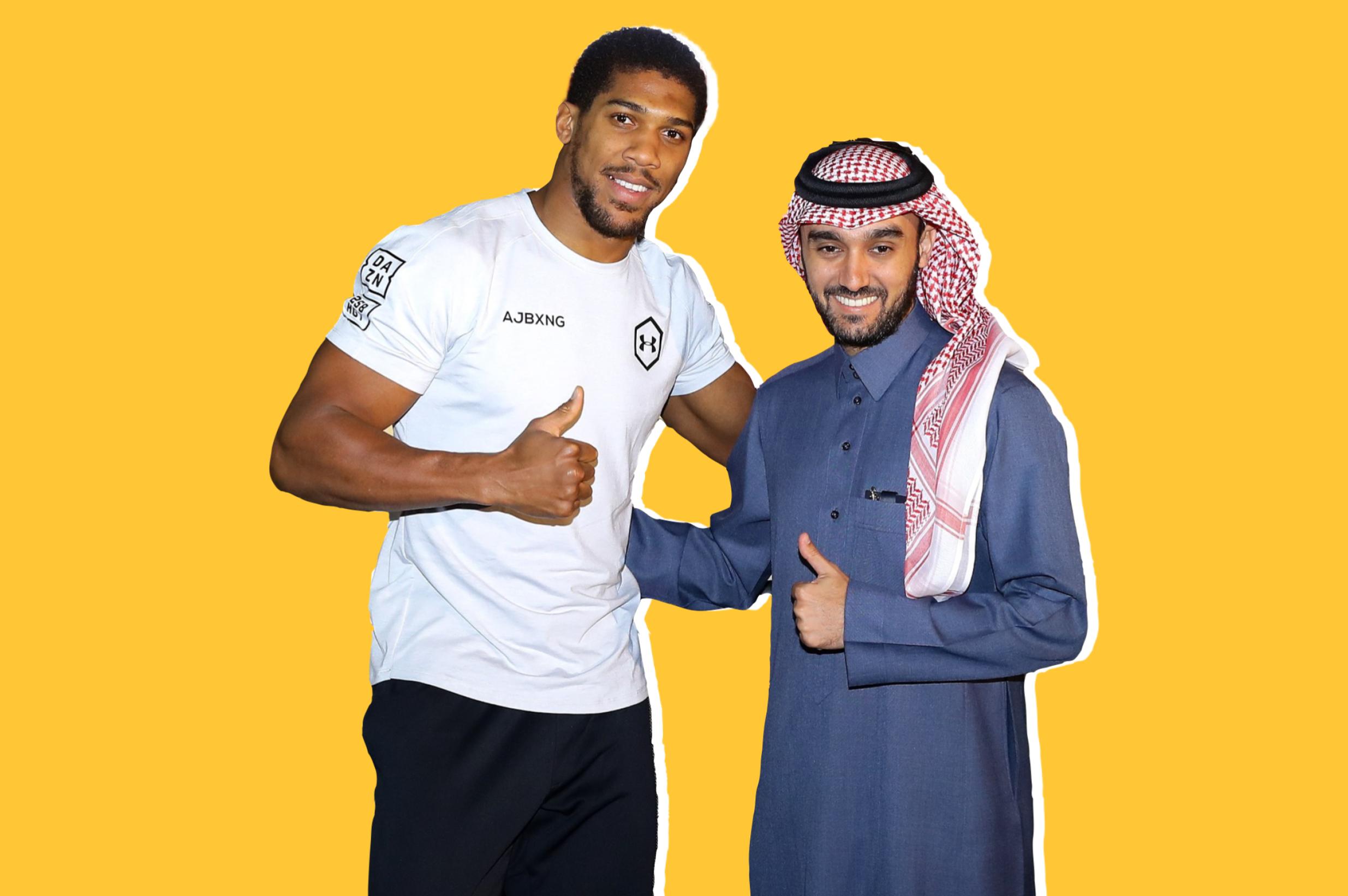 Ahead of his fight against Kubrat Pulev, we look back at December 2019 when Anthony Joshua became the first heavyweight champion to reclaim his titles in a Muslim country, Saudi Arabia.

Asked post-fight, Joshua talks about the role Islam and Muslims plays in his life.

He then went on to say that “Islam is a great religion. It’s helped a lot of people.”

Joshua also paid tribute to the Muslims who were praying for him to be victorious in his fight:

Besides luck, hard work & talent.. Prayer is a solid foundation. It was nice to join my brother as he led through afternoon prayer (asr) 🙏🏾 pic.twitter.com/KJ4f2lu3mP

News
Christchurch attack film on hold due to backlash from Muslims