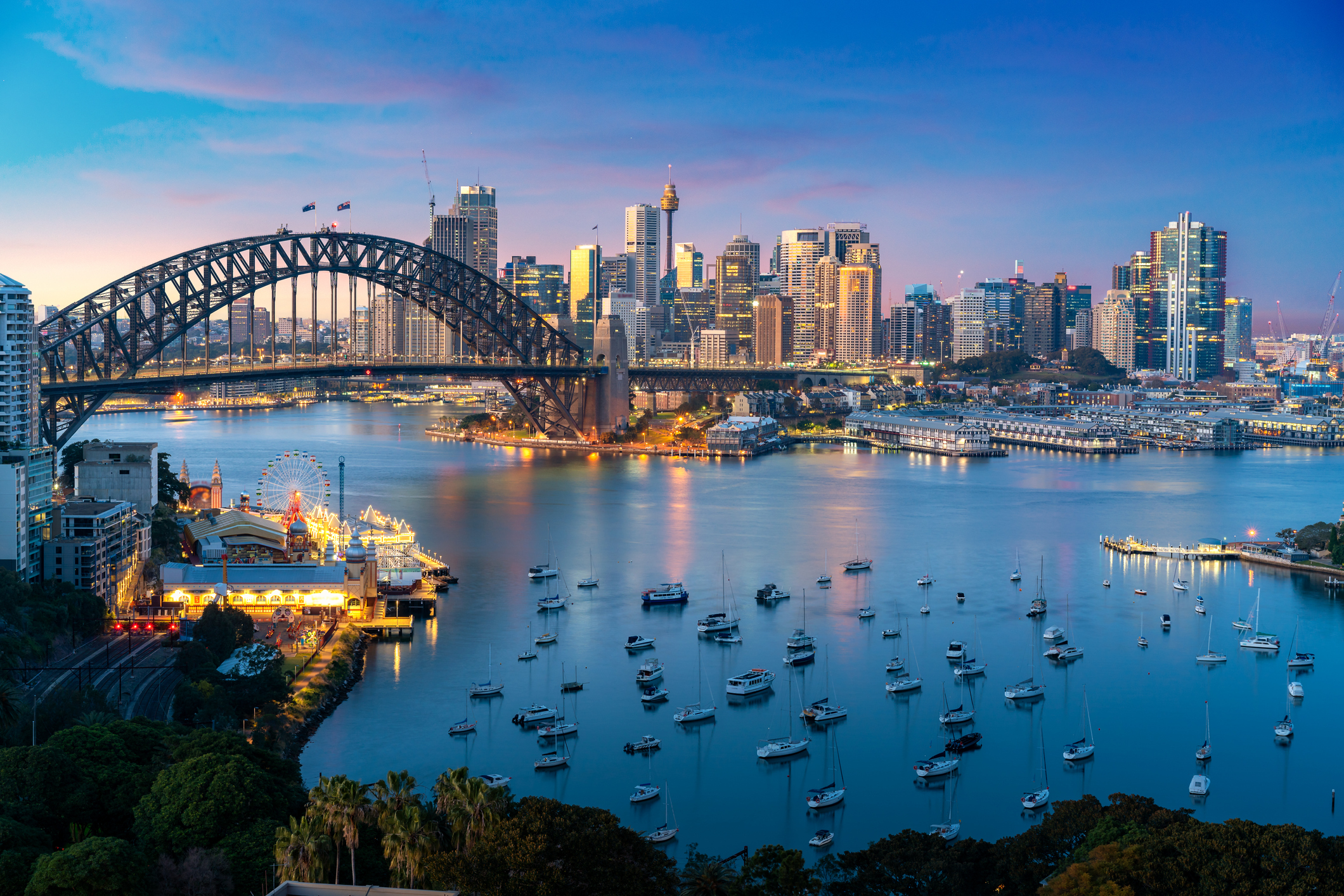 A report by the Australian Human Rights Commission has found 80% of Muslims in Australia have experienced some form of discrimination in their lifetime, even though many still see Australia as a welcoming country.

The report, entitled 'Sharing the Experiences of Australian Muslims', will be released this week. In terms of key findings within the report, 63% of respondents still believed Australia was a welcoming society. Almost three in four at 74% of Muslims in Australia said they felt 'Australian'. Islam is the second largest religion in the country behind Christianity. According to the Australian Census conducted in 2016, there were 604,200 people who identified as Muslim, making up 2.6% of the Australian population.

Here is a round-up of some key findings from the report:

The Australian Race Discrimination Commissioner Chin Tan said it is time for the country's government to establish an anti-racism framework.

"We believe there is a strong and powerful need for us to have a coordinated national strategy that works on many fronts to actively counter racism and discrimination at the various levels that they occur and it brings me to this advocacy that we are now putting forward to the Commission about implementing a national anti-racism framework."

"A framework which serves as an overarching shared value, shared committed purpose about advancing a strong reference point about how we deal with race issues and social cohesion in this country."

"Australia prides itself on being a country that is very equal and therefore on that basis it is very important that we underscore this by respecting the dignity and rights of people to be treated equally in this country."

Community solutions were provided in response to the problems posed within the report, such as more increased visible representation in the media from Australian Muslims, early inter-faith education, public awareness education, and effective engagement with the Muslim community.