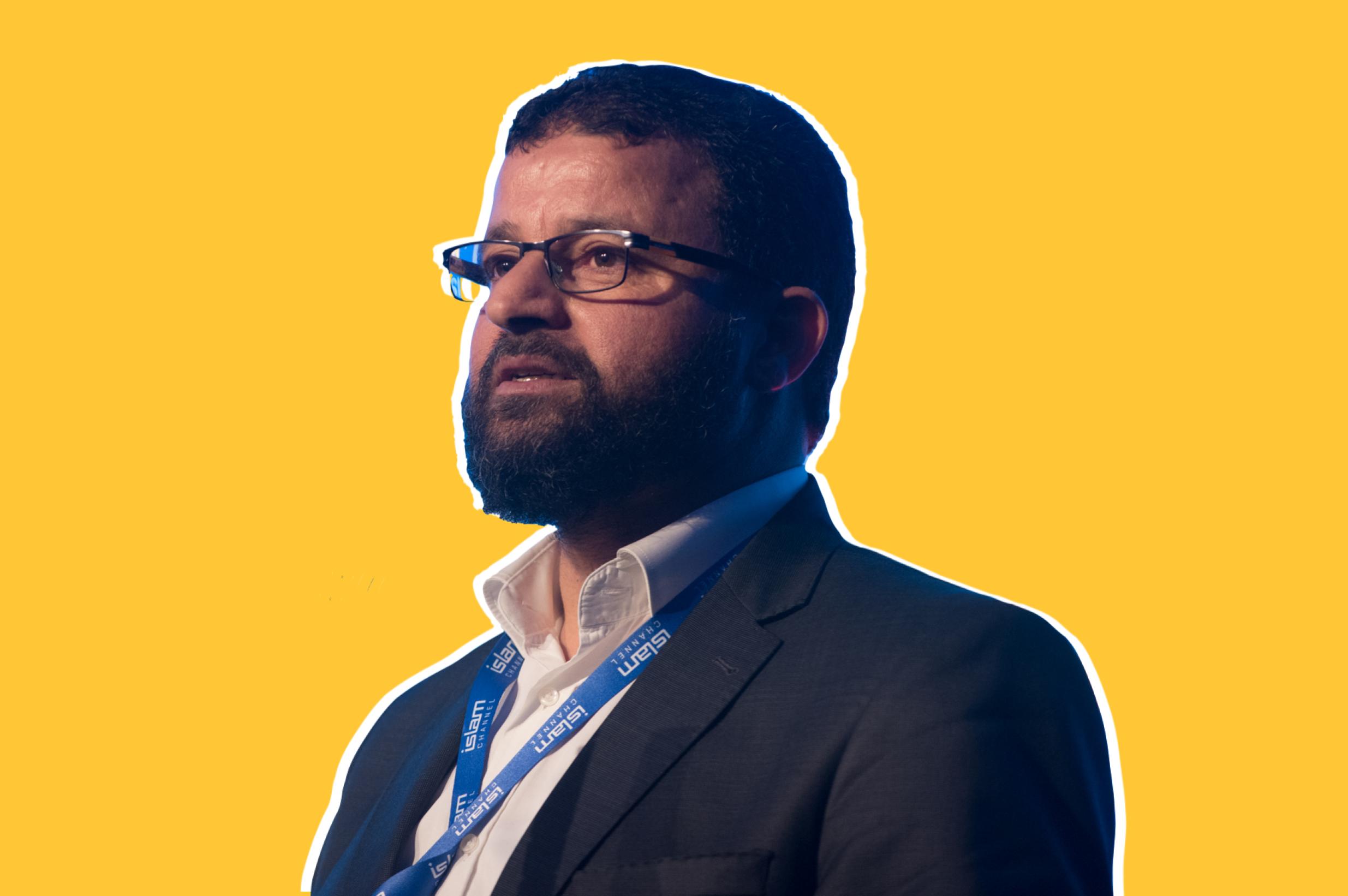 Islam Channel is delighted to announce that its founder, Mohamed Ali Harrath, has been awarded the title of Global Muslim Media Person of the Year 2020.

The announcement was made in Lagos, Nigeria, by Muslim News, the country's leading Islamic newspaper, on 22nd February 2021. Mr. Rasheed Abubakar, the publisher of Muslim News and organiser of the prestigious awards, said that Harrath had not only sustained the world's leading faith-based media for more than a decade, but that through Islam Channel, the media guru had been able to create jobs for thousands of Muslims and non-Muslims since the channel was founded in October 2004.

Abubakar continued: “Establishing this type of medium which has a wide range of interesting and educative programmes for Muslims of different cultural backgrounds and nationalities and sustaining its quality since 2004 is a great feat that should be acknowledged, knowing full well how difficult it is to run a successful faith-based media outfit.”

Declaring Harrath winner of the award, Abubakar said: “Harrath — who has been wrongly criticised; who fought and won against stereotypes and Islamophobic media, is a motivation and inspiration for us at Muslim News Nigeria, and to other young Muslim entrepreneurs who have or want to venture into the highly competitive media industry.”

He added that Harrath had been an inspiration to Muslim News Nigeria in “celebrating Muslim achievers, promoting diversity, and countering anti-Muslim sentiments.”

Islam Channel broadcasts to millions across the world from its headquarters in London, including a significant audience in Nigeria, which it reaches through the DSTV platform, which has a subscriber base of over 20 million viewers throughout Africa.

Mohamed Ali Harrath said: “It is a great honour to have received this award and to have my work recognised in this way by Muslim News. It means a lot to me to know that Islam Channel has inspired others and that they recognise the values and principles, which have guided me in my work.”

Harrath continued: “Islam Channel has now become a global platform reaching millions of Muslims around the world. It has a very loyal audience in Nigeria, so it makes me especially happy that a leading player in the Nigerian media should acknowledge and honour our global standing in this way.”