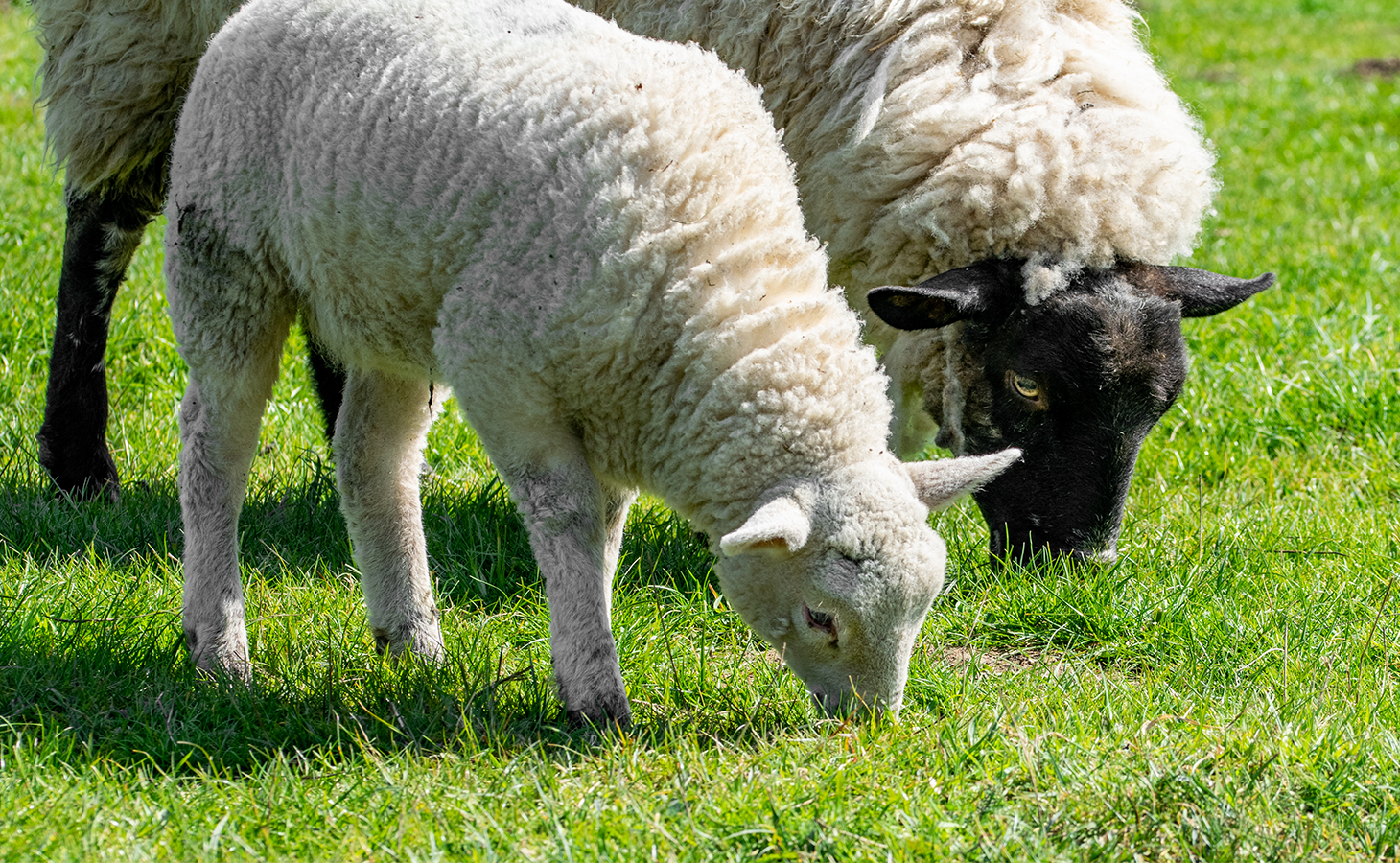 Zara Mohammed, Secretary General of the Muslim Council of Britain, stresses the importance of religious freedom and explains why the banning of religious slaughter in Europe is a threat to faith communities' way of life.

Last week I was invited to attend a roundtable discussion hosted by the European Commission: ‘Freedom of Religion with regard to religious slaughter’. With representatives from Muslim and Jewish communities from across Europe, member states, national envoys, the United Nations, scholars and academics. The timing was both opportune and troubling as the meeting was held after EU member states, most recently Belgium, have made headlines by banning religious slaughter without stunning on the grounds of animal welfare.

In some ways the meeting begged the question why such a consultation was being held after the fact. Has the impact of such existing legislation taken into consideration the consequences for faith communities?

The European Commission’s representatives reiterated the institutions commitment to ‘freedom of religion and belief in the EU.’ In spite of this, Muslim and Jewish delegates made their concerns around the shrinking space for freedom to practice their religions known. Much of the discourse around the banning of religious slaughter has been framed around animal welfare and wellbeing. The strictly regulated practice of religious slaughter in Islam and Judaism, however, have been informing the manner in which Muslim and Jewish faith communities dedicatedly rear and slaughter animals and process their meat, for centuries. These practices have thus been codified within faith traditions long before modern-day policy makers and legislators deemed it necessary to pass ill-informed, restrictive laws.

Moreover, the very premise of religious slaughter being decidedly more detrimental to animal welfare, or more painful for animals is flawed given that there is no conclusive scientific evidence to indicate as such.

The meeting also sparked some critical discussion beyond the issue of religious slaughter to the more deep-rooted problems of how specific minorities are treated in Europe; the increasing pervasiveness of structural racisms such as Islamophobia and antisemitism, the degree to which minority faith groups are accepted and xenophobic policies – at both member state and EU level – not only restrict the practice of (non-Christian) faiths in Europe, but de facto, act as a deterrent to further migration of minority communities into Europe.

We have already seen the introduction of policies such as Hijab bans, rooted in Islamophobia, across Europe. Such restrictions are the result of the rise of ultra-right-wing parties. As such, against a backdrop of such pervasive hostility, bans on religious slaughter become all the more worrying – this is yet another manifestation of the Islamophobia that impacts every facet of the lives of Muslims in Europe. Muslims have been a part of Europe’s story for centuries, and are going to continue being so. The question now is how that is going to look.

At this juncture, it is vital is that those bearing the brunt of such discriminatory policies unite to organise against them and to advocate on behalf of our communities at the highest levels. Indeed, it was this spirit of collaboration between faith communities that established precedence in challenging elements of the Animal Welfare Bill 2022.

As we look ahead, it is my hope that we can continue to push for a Europe that embraces and celebrates its diversity of faith and culture, one in which the politics of exclusion is laid to rest.

'We cannot rely on institutions to tackle Islamophobia. Self-organising is key'
Rishi Sunak and the fallacy of representational politics
'Our ummah's issues with racism aren't only in the west'
No items found.